In a recent update by WhaleAlert, a massive transaction of 30 million XRP has taken place between an unknown wallet and the other wallet identified as ‘FundingWallet1.’ Interestingly, the hodler sends this massive amount just a few days after the release of one Billion XRP out of Ripple’s escrow.

Although such a release was expected, a previous transfer of 90 Million XRP sent to OTC markets raised suspicions among traders and analysts. Per some well-known forums, it seems that the receiver was Chris Larsen, former CEO and current Executive Chairman of Ripple.

This move has invited backlash from the community. Also, it seems that only Ripple is reaping profits from the ongoing bearish trend. Unfortunately, the token has seen huge losses making it one of the worst-performing cryptocurrency in CoinMarketCap’s Top 10 coins.

Crypto Twitter further went on to say that no banks were in need of XRP. A user further said that the balance might have been transferred to Donald Trump.

Interestingly, the negative sentiment is not new, it has been building in recent weeks since Twitter user Crypto_Bitlord started a campaign, asking Ripple to change its business model and also stop dumping XRP in the market.

At the same time, Peter Brandt also accused Ripple of price manipulation in a series of tweets.

Brandt then explained his use of language in the following tweet:

“I used ‘manipulate’ because it is exactly what Ripple has been doing since it introduced XRP.”

Unfortunately, the campaign strategy fell flat and neither the threats to create an XRP fork work well.

A Look At XRP Price Trends

Chris Larsen remained unavailable for comment. In fact, his last tweet is from July 2019, and the one before that is from April.

Will XRP live up to its name and fame or will it be rendered a flop show? Let us know what you think? 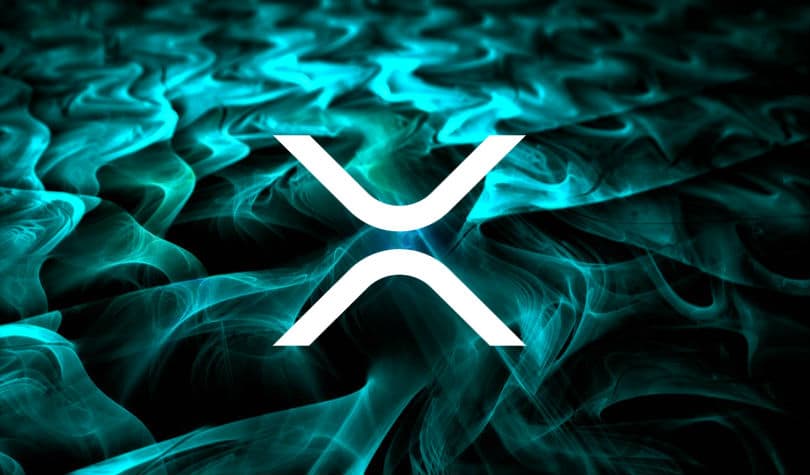