The advancement of smartphone technology, app culture, and the global shift to digital has seen the internet gambling industry soar in recent years. The latest data reveals the value of the industry hit $66 billion in 2020, and is expected to reach heights of $92 billion by 2023.

With that in mind, it should be no surprise that online gambling has taken off within the cryptocurrency space. After all, cryptocurrencies like bitcoin do everything that traditional payment methods do when it comes to gambling, but with greater privacy and global access.

Here are four of the top cryptocurrency gambling platforms where you can wager your BTC and other assets in as fair and fun a manner as possible. 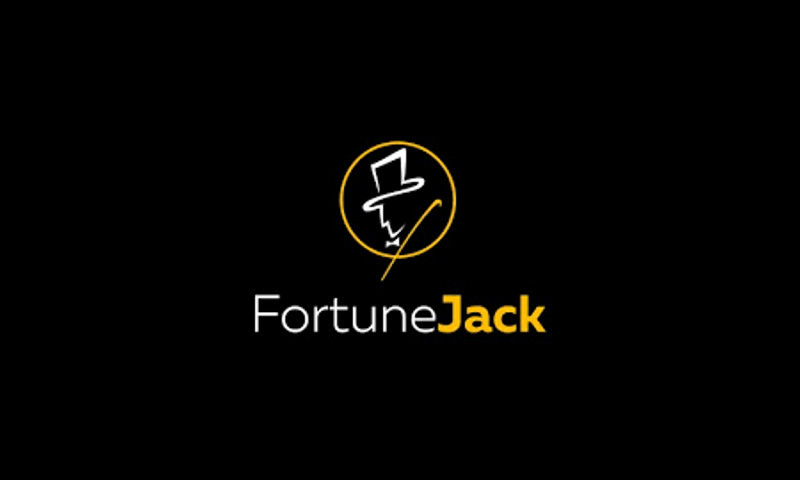 Originally launching in early 2014 when the cryptocurrency space was still in its adolescence, FortuneJack can claim to be the oldest Bitcoin casino in existence. With over 1,500 games on offer, and a treasure chest of BTC bonuses for new sign-ups, FortuneJack maintains its status as a gambling platform for bitcoin maximalists, while also accepting eight other major cryptocurrencies.

While retaining financial anonymity, FortuneJack users can play at live online casinos, engage in sportsbook betting, play casino slot machines, and can even bet on popular esports. New players can claim 25 free spins on one of FortuneJack’s slot machines upon sign-up – before they’ve even deposited any cryptocurrency.

Once in, players can take advantage of unique features like rollover bonuses, loyalty bonuses, and even a monthly cashback system where players are refunded a portion of any losses incurred over the course of the previous month.

Notably, FortuneJack offers access to one of the more significant developments in the crypto space – provably fair games. By delivering the results of a given game to a user in encrypted form before the game commences, any player can be sure that the house isn’t rigged against them. 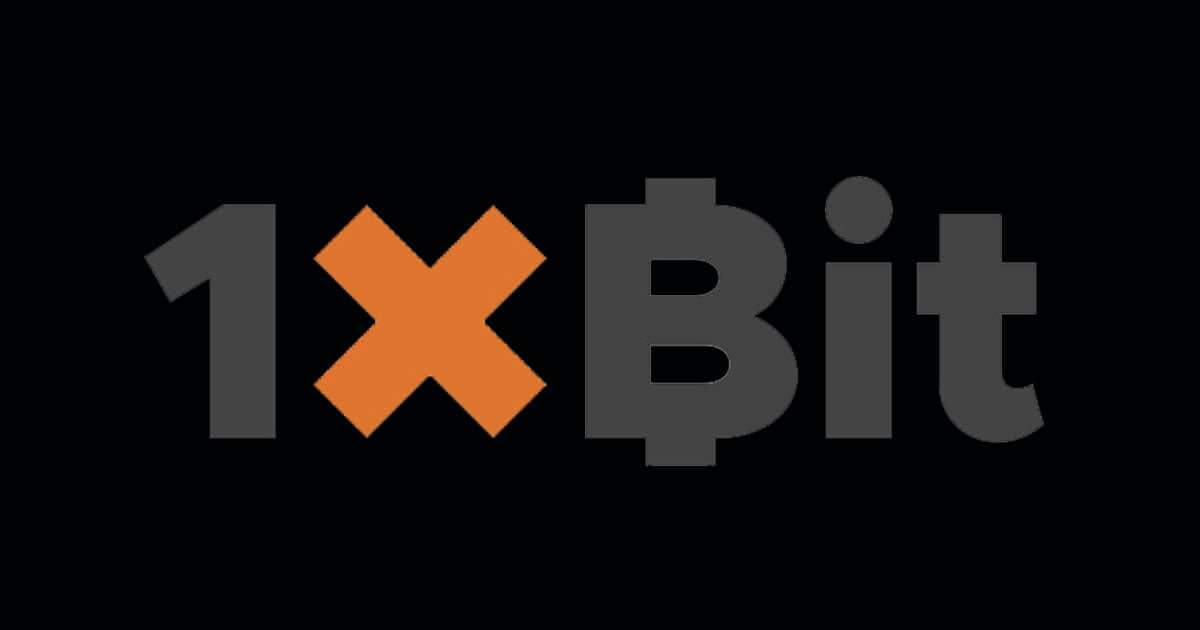 The 1xBit platform launched in 2016 and offers access to thousands of games and supports the use of over 50 different cryptocurrencies. 1xBit offers fast deposits, live streaming, horse racing, football, basketball tennis, MMA, snooker, volleyball, baseball and chess betting, and much more.

Customer email and live support chats in a variety of languages are available for users who run into problems, and 1xBit can be accessed on PC, mobile or tablet.

One small issue may be the restrictions which forbid users from certain Western nations from using the website. Individuals with IP addresses coming from Poland, Sweden, Switzerland, UK, USA and Cyprus will be automatically blocked from 1xBit, though this problem can be circumvented by using a VPN service.

1xBit offers bonuses for new players, and has reasonable minimum deposit requirements. Some have criticized its 5 mBTC (0.005 BTC) minimum withdrawal requirement for Bitcoin users. The dollar value of this sum hit its highest point in late 2020, as Bitcoin soared to all-times highs in excess of $27,000, making 0.005 BTC worth over $130. 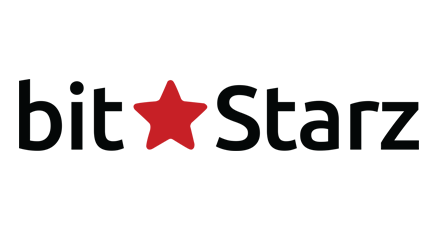 bitStarz is registered in Curacao and claims to have the best casino support in the business, with staff who’ve had years of experience in catering to the needs of online gamblers. Over 2,900 games are on offer at bitStarz, and players can use a selection of cryptocurrencies including Bitcoin, Litecoin, Ethereum, Bitcoin Cash, and Dogecoin.

A range of fiat payment methods are also available through integration with Visa, Mastercard, Neteller, Skrill, and bank transfers.

A swathe of unique bonuses, giveaways and offers are present on bitStarz, including free rolls for new players, free spins at the roulette tables every Wednesday, reloaded bets every Monday, and most notably, the potential to win a Tesla car.

Augur was the first blockchain-based prediction market to burst onto the scene, having begun development on Ethereum in 2014. Augur differs from the websites listed above in that it operates solely with the use of automated smart-contracts, and is not influenced or overseen by any individual entity.

However, the freedom offered by Augur comes at a price – namely, ease-of-use. Using Augur can be a confounding experience for first-time users, and while the notion of an automated, blockchain-based betting market holds great merit, its manifestation at the current time leaves a lot to be desired. That said, third party platforms that integrate Augur’s prediction market protocol, notably Guesser, make the process of betting on sports and other global events much simpler and more intuitive.

If you’re intent on betting with your bitcoin in the hope of earning more, be sure to pick a trusted platform that will give you a fair roll of the dice and a real shot at glory.