As 4JNET’s countdown to open exchange inches closer to its end, the positive buzz around this unique project does not seem to cool down. For those who have not yet heard of 4JNET, it is a budding crypto project that originated in the U.S. and is all about benefiting early investors. It is competing with some of the top-tier meme-based cryptocurrencies like ShibaInu, Dogecoin, and others. 4JNET is based on blockchain technology and offers an innovative investment opportunity that rewards both early and long-term supporters of the project.

Reasons, why investors should consider participating in 4JNET’s future, are as follows; 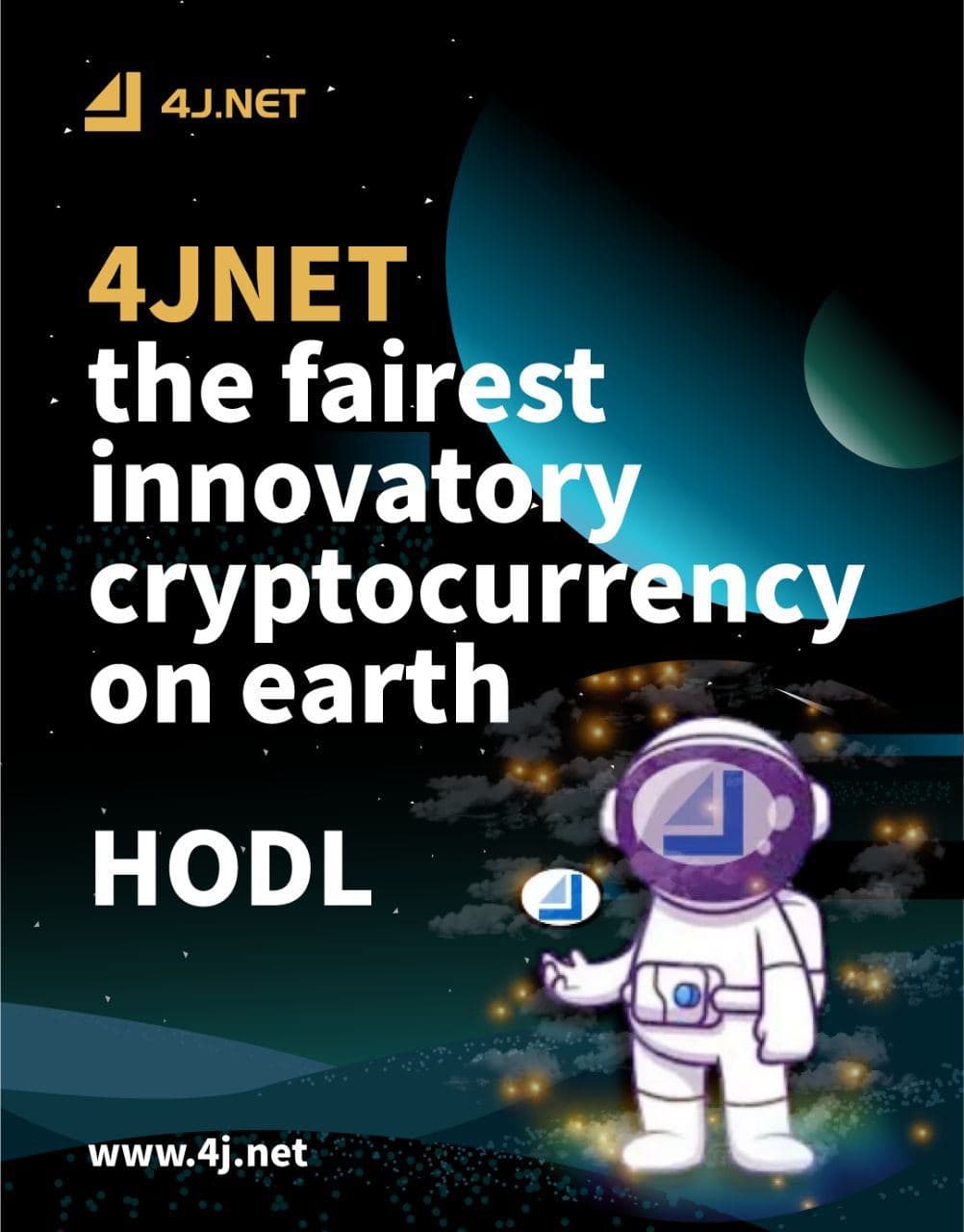 4JNET is a cryptocurrency project involving limited edition NFT cards and a unique kind of encrypted tokens that allow long-term and first-time investors to benefit from its fair launch that is scheduled for December 1.  In order to prevent the use of bots to purchase illegally, the handling fee is set high specifically.