The total number of longs rekt in the last 24 hours has reached hundreds of millions. This has been as a result of Bitcoin making an unexpected retracement to drop below $10,000 again. This has further seen the price plummet to get back to the $9,600 level. Around $230 million liquidated on Okex, 148 Million longs liquidated on BitMEX, 88 million on Bitfinex and many more. It is clear that the market was bullish and the drop was unexpected.

Liquidation data from the last 24 hours shows that investors have lost millions. According to data from bybt.com, in the last 24 hours, the single largest Bitcoin liquidation has occurred on Huobi with a value of $17.8 million. Top exchanges have not been kind following the drop by Bitcoin. Okex which leads the pack has seen over $237 million Bitcoin longs liquidated. BitMEX has seen $171 million longs liquidated.

Other top exchanges with heavy Bitcoin liquidations include Huobi with $199 million, Binance with $186 million and FTX with just over $1 million. In the last 24 hours, the number of investors who have been liquidated is over 27,000.

This has been a clear sign that the market was bullish. When Bitcoin climbed back above $10K, many longed it expecting it to continue climbing to reach new highs. But again the bears have proven to be stubborn.

What Triggered The Drop?

Most who longed expected that the $10K psychological position would see FOMO push the market higher. On to of this, Bitcoin as we reported confirmed its Golden Cross. This as some analysts including Mati Greenspan has pointed out should see Bitcoin soar in the next couple of weeks.

It remains unclear what triggered the plunge. However, there is reason to think that whales triggered a panic. At $10K, there was a lot of activity in whales wallets as most transferred their BTC into exchanges.

This signaled an imminent dump. Most investors opted to cash out before this leading to a huge flash drop.

The $9,500 support has in the last few days shown to be strong support for Bitcoin. Investors hope it will stop the bleeding. if not, we could see more billions wiped out of the market and more millions liquidated.

✓ Share:
Disclaimer
The presented content may include the personal opinion of the author and is subject to market condition. Do your market research before investing in cryptocurrencies. The author or the publication does not hold any responsibility for your personal financial loss.
About Author
John Kiguru
John is an outstanding writer with a great love for cryptocurrency and its underlining technology. Kiguru is an astute believer in cryptocurrency and blockchain technology and looks up to exploring digital innovation. Follow him on Twitter @Shawn254Guru
Twitter LinkedIn 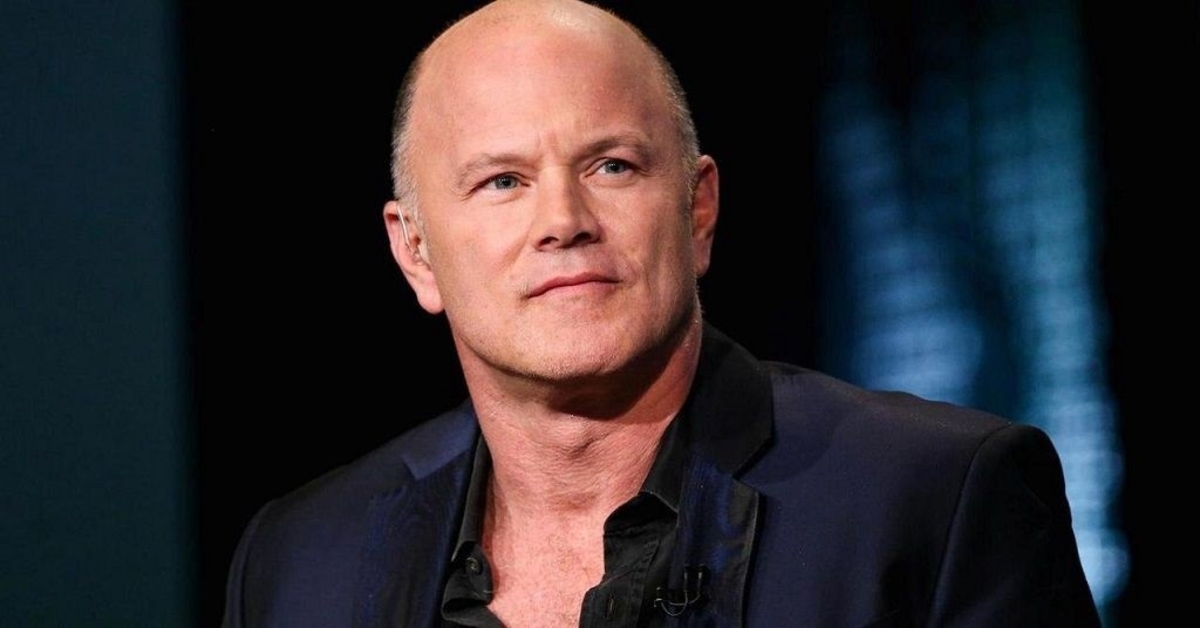 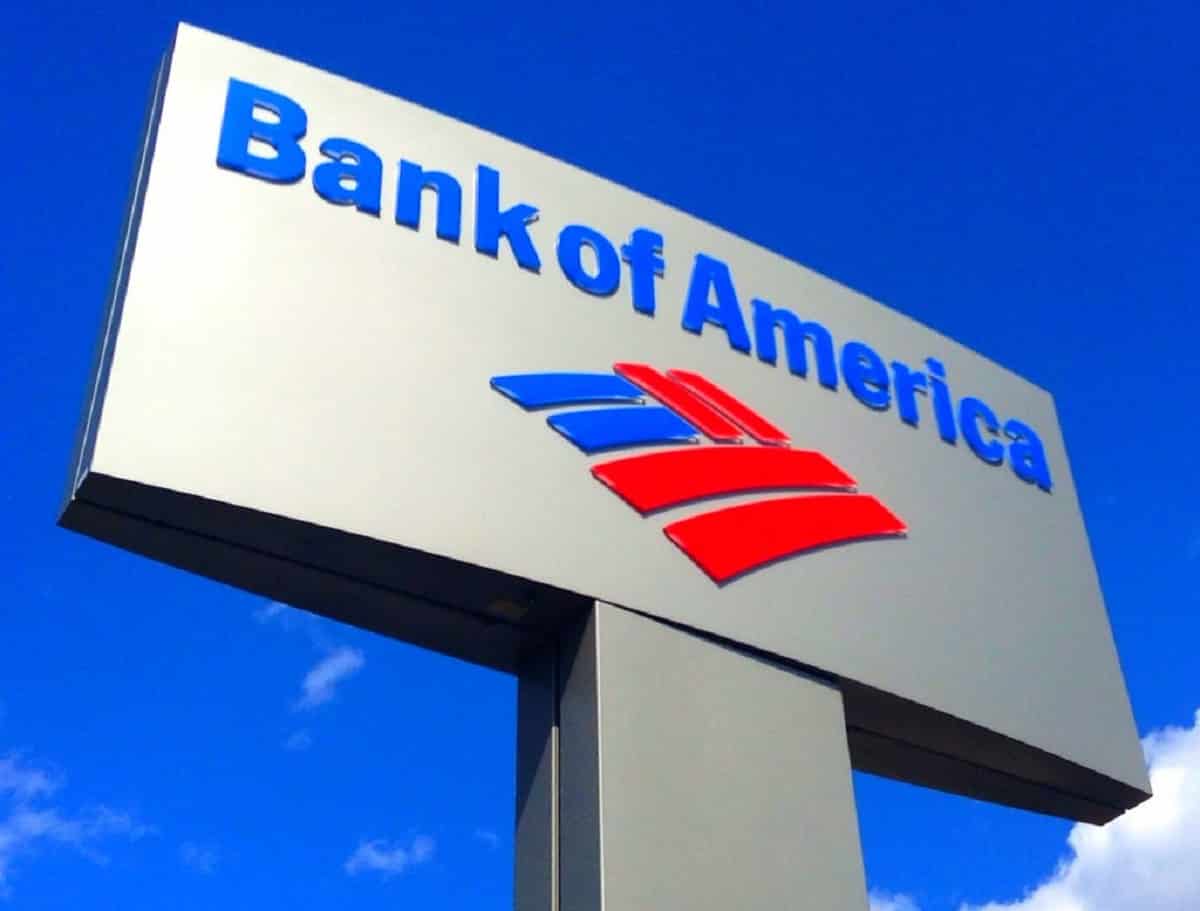 FTC Data: Elon Musk Impersonators Scam Crypto Investors for $2 Million
Billionaire Elon Musk has been quite vocal and engaging with…
John Kiguru 67 Articles
John is an outstanding writer with a great love for cryptocurrency and its underlining technology. Kiguru is an astute believer in cryptocurrency and blockchain technology and looks up to exploring digital innovation. Follow him on Twitter @Shawn254Guru
Follow John @
Twitter LinkedIn