The fundamental reason for the rise is the speculation around the fact that Craig Wright possibly hold the key to the 1 million BTC that only Satoshi could possibly have.

The claims were made in a recent legal filing in the district court of Florida in the pending, Klieman vs. Wright case. Wright has submitted a document before the judge giving the list of over 16,000 BTC addresses.

However, no further details have been given on how he plans to unlock them, only that he has mysteriously obtained the keys.

In the past, Wright has been proven to produce forged documents and make various other false claims. However, even a less than 1% possibility of his claims being true creates ruckus in the market.

According to Anthony Elia, co-founder of digital assets firm, FinanceDA, this is an attempt to ‘corner the market.’

Surprisingly, Satoshi Nakamoto had addressed this situation around the time he was actively working on Bitcoin in 2009. According to an old excerpt on Bitcointalk.org shared by Elia, the owner Satoshi says,

What the OP described is called “cornering the market”.  When someone tries to buy all the world’s supply of a scarce asset, the more they buy the higher the price goes.  At some point, it gets too expensive for them to buy any more.

It’s great for the people who owned it beforehand because they get to sell it to the corner at crazy high prices.  As the price keeps going up and up, some people keep holding out for yet higher prices and refuse to sell.

It takes a lot of capital to corner the market, the 3 fold rise in BSV since beginning the year @ $90 is inorganic to say the least. The price of BSV at press time is $378, it rose to a high at $456 yesterday.

Do you think the rise in demand for BSV and BCH will continue? Please share your views with us. 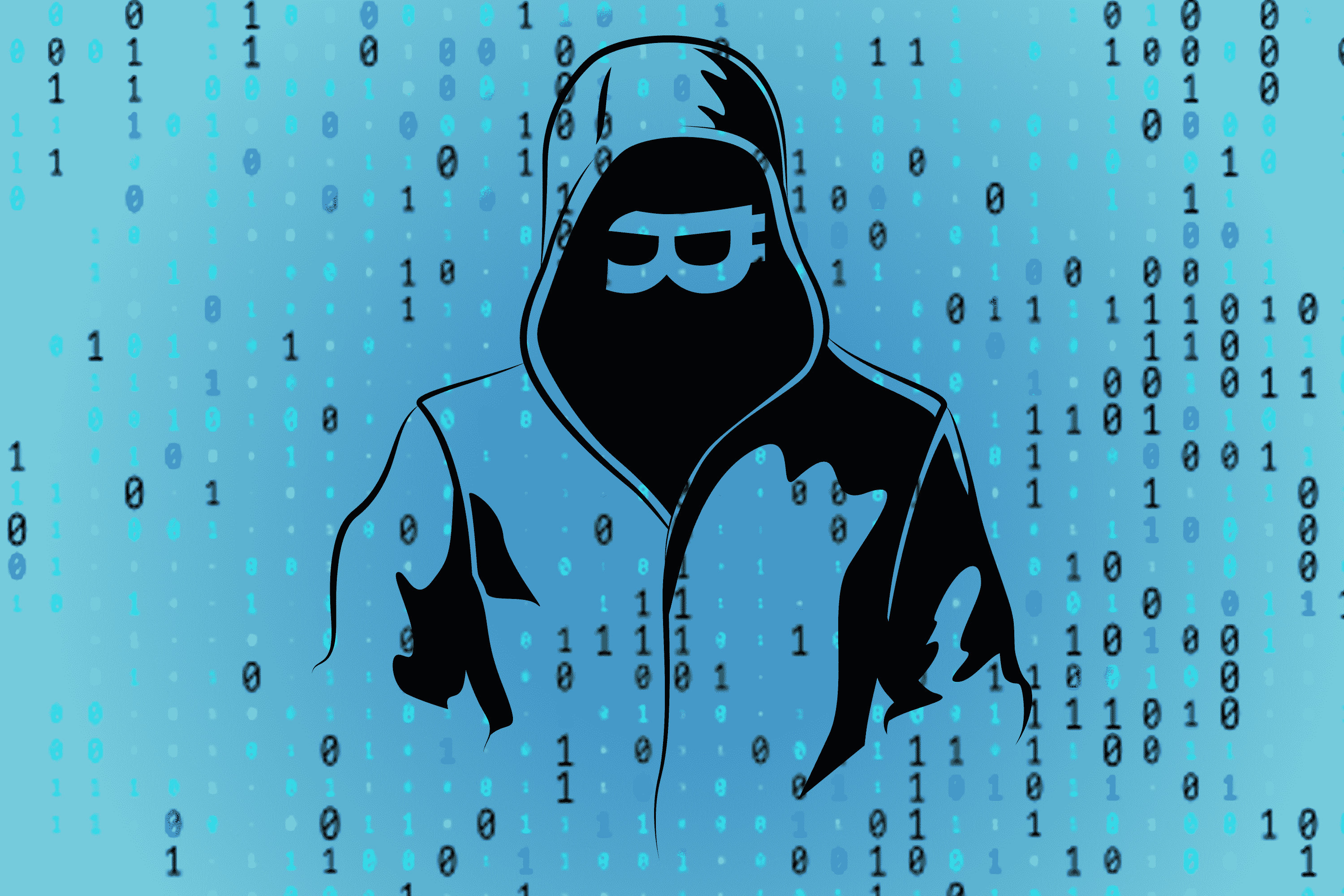