The $200 billion market has been acting as strong area of resistance and support since the third week of November.

The rise in Bitcoin early this year, began with a suspected short-squeeze attempt. Later, it is now taking shape as a global effect to the rising tension in Iran and the US.

Nevertheless, as Bitcoin still hasn’t broken completely from the upper resistance of the parallel channel at $7800, swing traders remain skeptical.

Altcoins have had a greater positive effect of the bullish reaction. Ether [ETH] broke from the bearish clutches below $120 in December. Currently, it is trading at $139 with 50-Day MA resistance at $141 and Range resistance at $146.

Some Altcoin Gains Over 20%

Furthermore, the percentage dominance of Tether and Bitcoin Cash [BCH] is about 2% each. The positive sentiments have caused gains across most altcoins, including Litecoin, Bitcoin SV and Monero [XMR]

Altcoins recorded rise above 20% as the bullish momentum in Bitcoin [BTC] started to take shape after the beginning of the year.

During the bearish price movement over the last quarter, the combined Altcoin dominance was pushed to less than 32%. Moreover, this also includes USDT stablecoin.

The uncertainty around the real utility of XRP continues to weaken investor confidence, as it still trades below $0.2.

Recently, Mati Greenspan, prominent financial and crypto analyst, engaged with people on Twitter on the same subject. Later in his daily newsletter, he cites that the future of XRP remains to be bleak.

While Ripple is unclear about the actual usage of XRP, there is competition from banks developing their own digital token. He notes,

As I see it, investing in XRP is a moonshot. There is a real chance that Ripple accomplishes their goal of becoming the backbone of global settlements. If they do, then there’s a fairly good chance that XRP will rise in value. However, there’s an even greater chance that they don’t

Furthermore, the viability of the action across the entire list of cryptocurrencies is not likely after the 2017 bubble. The price of altcoins are down more than 90% from the highs during the peak of the bull run. Hence, both new and old investors might still be skeptical.

Do you think that the alt-season is still a possibility or traders should Take Profit? Please share your views with us. 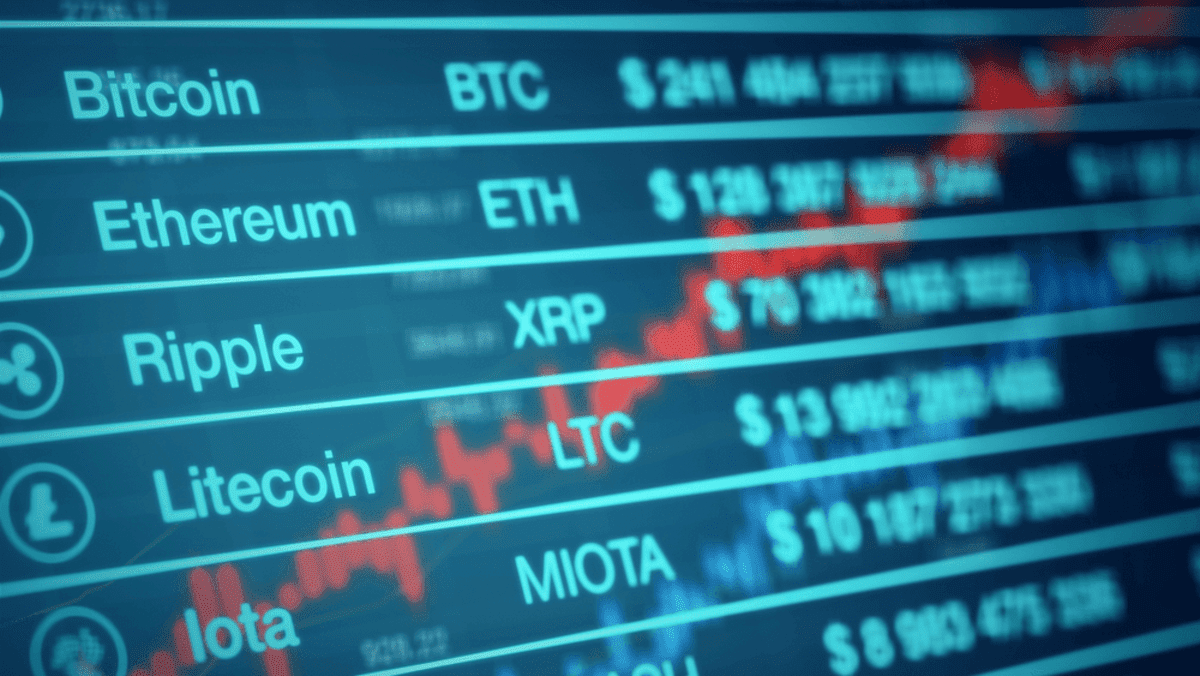