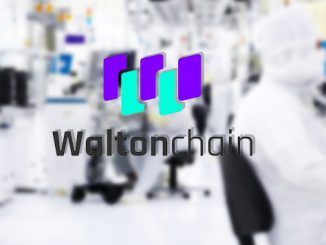 Waltonchain, the crypto Chinese project that has regularly been in news recently, has made it to the front page once again. The mid-end infrared receiver chip (XMS8088) has been developed by Silictec- Waltonchain’s technical supporter has been launched. The two other chips have also entered the preparation stage for a consecutive mass production scheduled to 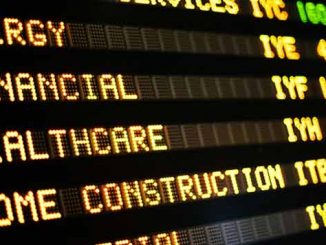 Susquehanna, one of the largest privately held financial institutions in the world and a big name on Wall Street has reportedly made its big entry into the cryptocurrency world, being the first in its league. The firm with plans to further expand in the market is clearly signaling towards a new player in the game. 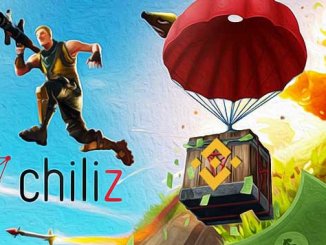 Malta-based ChiliZ announced earlier in the day that it has joined hands with Binance, the crypto exchange giant. Binanace, with more than 9 million users and more than $1.5B worth of daily volume, will be investing in the new tokenization platform in an attempt to capture esports and sports industries. The joint initiative will provide 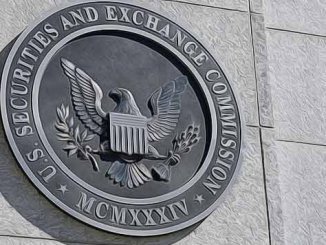 Bethesda’s head of marketing and public relations, Pete Hines, said when the details for The Elder Scrolls VI are revealed. Spoiler: have to be patient. According to the game portal Hermitgamer, it became known from Twitter, where Pete Hines was asked how long we had to wait for news about the new part of the 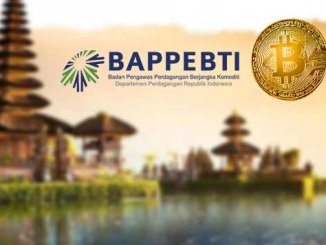 The Indonesian Futures Exchange Supervisory Board has legalized cryptocurrencies as commodities that can be traded on the country’s futures exchange. Reportedly, regulations for crypto exchanges and related taxations would soon follow as well. Encouraging the crypto market Bappebti, the Futures Exchange Supervisory Board of Indonesia, in the latest move, has authorized the dealing of cryptocurrencies