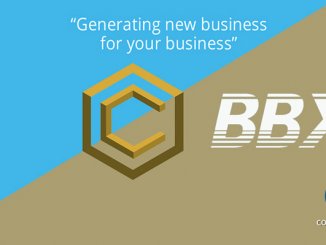 Today CCRB is pleased to announce official confirmation of a partnership with BBX, a leading online platform that allows businesses to become a preferred supplier to one of the world’s largest business communities, which will see CCRB add some 90,000+ retailers across 14 countries to their linked shopping platform, which already contains more than 35,000 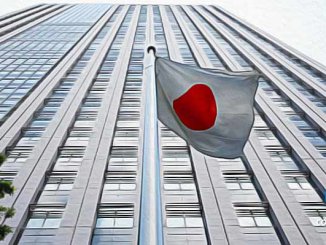 After Coincheck hack, Japanese financial watchdog, FSA is putting greater oversight on cryptocurrency exchanges that have led many small operators to look for a way out. Keeping the customer interest protection at its focal point, FSA is reviewing the crypto regulations and likely to toughen them up more. Small crypto exchanges forced to exit 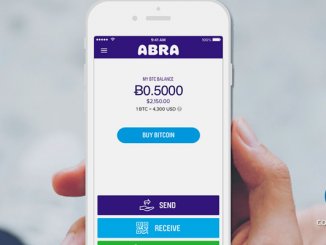 Abra gained a lot of popularity in the cryptocurrency industry in the recent months. Abra digital wallet mobile application is available for both iOS and Android mobile devices. Founded in 2014, Abra app is not the only one which has made headlines into crypto space, its founder Bill Barhydt captured a lot of attention for 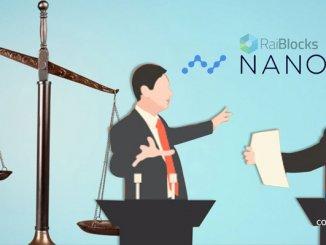 A class action lawsuit has been filed against the Nano and its core team by a US law firm in behalf of the investors that alleges Nano of violating the federal security laws for unregistered selling of securities and leading investors to the exchange, BitGrail which suffered a hacking attack to lose million of XRB ( 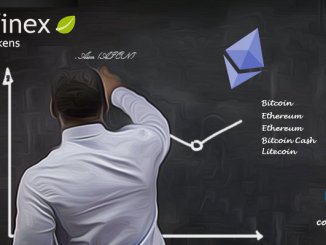 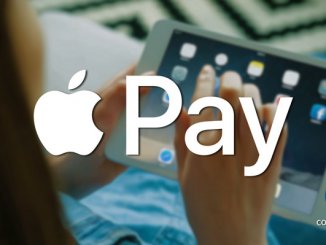 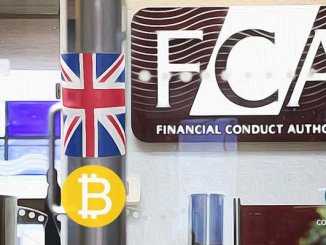 UK’s Financial Regulator FCA has laid down the rules for crypto derivatives involving CFDs, futures, and options that now require the authorization of the agency. Failure to comply with these rules will be considered a criminal offence leading to enforcement action. Crypto derivatives need authorization, non-compliance means criminal offence The Financial Conduct Authority (FCA) 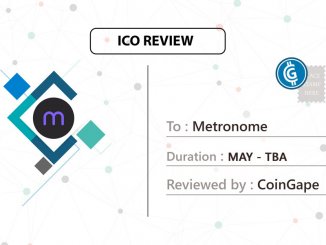 Metronome ICO Review Bitcoin and ethereum among other cryptocurrencies have created a lot of buzz in the crypto space. Rich with features but at the same they do lack in some aspects as well, one of them being the non-ability of these cryptos to get transferred to other blockchains. With this idea in mind, a 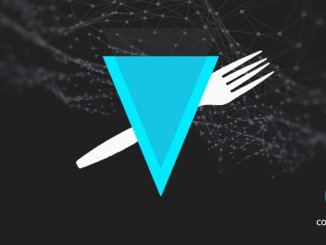 After getting millions of coins in the donation to reveal its mysterious partnership, Verge coin has now got hit with a 51 percent attack that resulted in the loss of about 250,000 coins. Now the company is forced to do a hard fork as a solution to resolve the issue. Verge coin gets hit 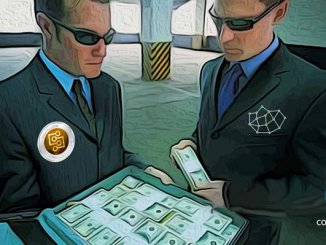 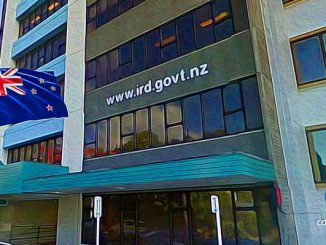 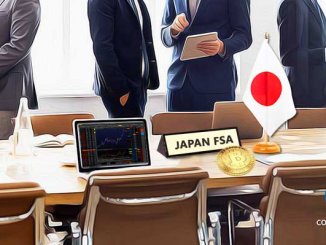 Recently, in a total of five Japanese crypto exchanges shut down their operations as a result of Japan tightening the noose on exchanges. It all started with Coincheck hack at the start of this year that led the Financial Services Agency (FSA) of Japan to come forward and step up the oversight of cryptocurrency 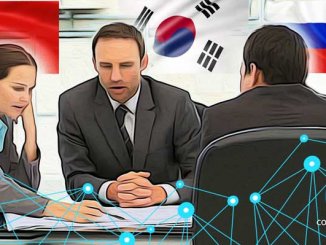 The blockchain and cryptocurrency associations of Russia, China, and Korea have come together to form Eurasian Blockchain Association to file a lawsuit in May against Google and other companies for banning the crypto-related ads ban. Eurasian blockchain association: Russia, Korea, and China join forces Last month, big names like Google, Facebook, Yandex and Twitter 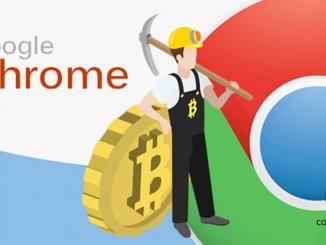 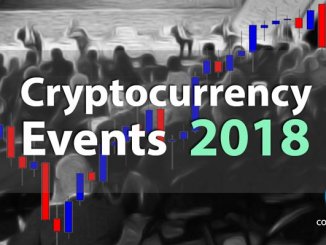 The first quarter of 2018 had been pretty grievous with the bitcoin prices falling below $6,000 at one point and the overall crypto market size dropping by about 57 percent. However, today the market did experience some green with bitcoin currently being at $7,083, ethereum at $390 and Litecoin at $119, let’s take a look 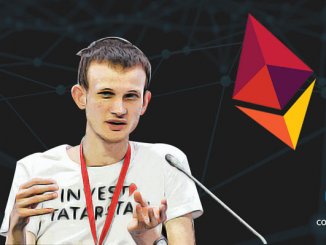 Vitalik Buterin, the co-founder of cryptocurrency Ethereum has suggested an ethereum hard cap of 120 million. It is expected that it would go live with the first phase of Casper update which if gets approved can potentially give its prices a boost. Ethereum hard cap 2x: Expected to bring economic stability to the ETH platform On 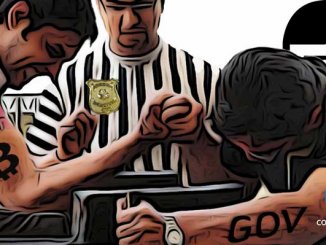 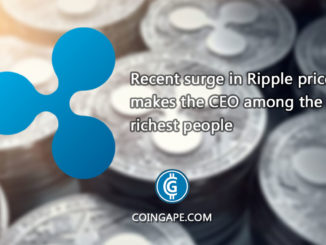 A recent addition in the number of billionaires around the world increased by 1 and that to a man whose growth came after many. The people getting into this position are majorly those who have invested in the crypto-currencies. The quantity of new crypto extremely rich people expanded exponentially in 2017, an example that is