Bitcoin [BTC] broke below $10,000 last week after failing to hold support. The move incited considerable fear in the market sentiments. Nevertheless, it hasn’t dropped below $9450 and turned positive during the weekend.

Crypto traders Tone Vays and Sawcruhteez are bears in the short term. Their swing trade position is inclined bearish with targets expending till $5k levels.

A lot of people were expecting a dip. And they got the dip of 34% and they went all in off that dip. But this wasn’t the dip, it is still coming off of this (descending) triangle.

According to his analysis, Bitcoin is forming a descending triangle on the daily chart with targets near $4950. Sawcruhteez suggested that head and shoulders could be another bearish pattern at play currently. He also perceived a descending move by BTC next. His bearish target is around $7600.

Nevertheless, while the bears will be looking to latch on to the tidings, a short trade is not risk-free at all. If the next parabolic move in Bitcoin [BTC] initiates, a short squeeze could obliterate bears completely.

On the more brighter side, Peter Brandt predicted that this could be another consolidation period for the fourth parabolic move. Brandt was one of the first chart analysts to predict the previous one that occurred this year in Bitcoin from $4000 to $13,800. His target for the next parabolic move extends to $140k.

“If you don’t have any bitcoin $BTC #bitcoin then this looks like the last time to board the rocket ship…” He also added, “Good luck. There is a “shit ton” going on in macro land.

Hence, while the price remains below $10,000, the bears seem to have the upper hand. As Bitcoin has shown revival above $9500, the bulls and bears seem to be evenly distributed at the moment. However, we can expect a big in Bitcoin in the near future.

Are you a bull or a bear in the short term? Please share your views with us. 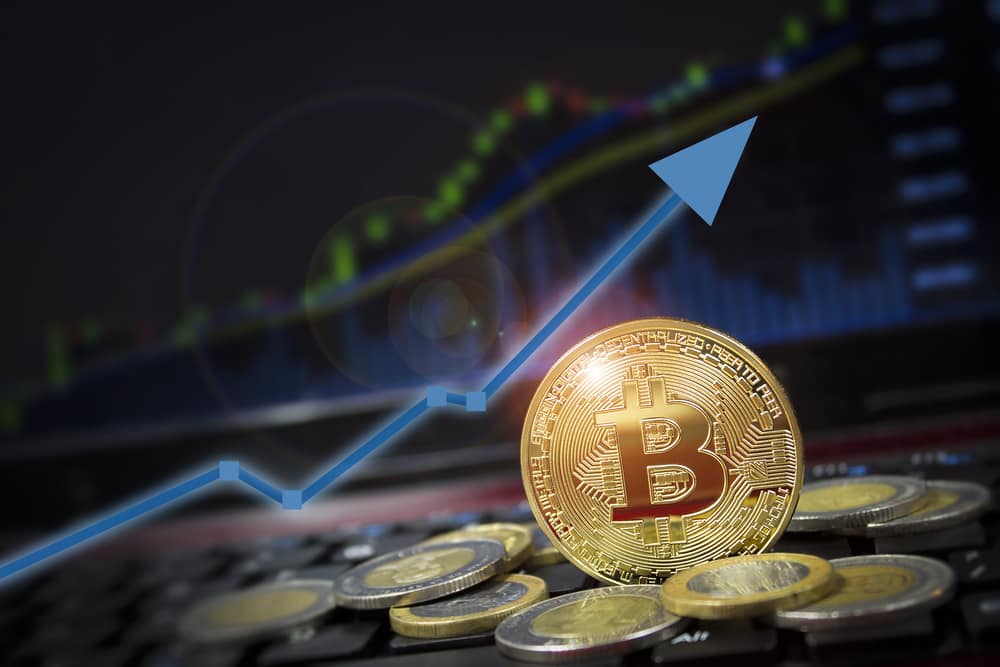