Project teams have a variety of strategies in hand which they deploy from time to time for the betterment of its stakeholders and its coin. Over past couple of years “repurchase and burn” has emerged as a good strategy and a lot of projects are deploying it well to rake the price of the coin up and incentivize its coinholders. Recently Bibox (BIX) announced its plans for repurchase and burn for Q1FY19 as it had stated in its whitepaper.

According to the recent announcement put forward by the Bibox, moving accordance with its plan mentioned in the Bibox whitepaper, the Bibox team has decided to attribute 25 percent of the net profit into repurchasing and burning BIX tokens every quarter. Based on the profitability, Bibox team will repurchase and burn 1,509,044 BIX tokens in the first quarter of 2019.

While the repurchase and burn strategy is done to incentivize the coin holders, the Bibox team will distribute incentive rewards would be worth 4,643,212 BIX in Q1,2019. The project team has also announced that they will continue to increase BIX applications and reward events to feedback Biboxers with solid actions for your support and encouragement.

The repurchase is projected to be completed by 05/01/2019 (GMT+8) and it is expected that Bibox will issue the burning completion announcement then.

Bibox has stood to its words and roadmap that it had announced in its whitepaper with respect to burning of tokens. The current burn is the 5th edition of BIX burning records. In the previous 4 editions the team had the following record:

The planned move of repurchasing and burning the token has timely increased the scarcity of the coin as the current circulation is 122,971,747 BIX with total amount being 262,971,747 BIX.

The exercise also shows that the team always keeps its word to the users. One of the most prominent is the BIX Token, which may have been forgotten by the public, but Bibox has never forgotten their promise, to buy back and burn BIX every quarter.

BIX token is available on prominent platforms where users can buy it on which includes Bibox, DEx.top Huobi, ChainX, Kyber Network, CoinPlace. Only those holding BIX on Bibox are eligible for BIX incentive rewards.

While repurchase and burn has been already practiced by Bibox previously, this time Bibox has also decided to launch an additional event to show gratitude to its participants and devoted users, namely, Orbit Treasure Box. It is an additional bonus with a fixed income of 5% annualized rate of return for those participated in Bibox Initial Exchange Offerings (IEO). The precondition is that users should lock their BIX lot quantity that was not drawn in the Lucky Draw round till May 20. Bibox will compensate users for any BIX price discrepancies which is lower than 0.463USD (BIX-pegged price during IEO period) with USDT.

The details of the event are as follows

The way Bibox stays on its words and roadmap is something that is worth considering and if it continues to incentivize its coinholders for loyalty is something not even top coins are able to do. These practices will always keep the coin in the top league and soon we may see the coin in top 50.

Will BIX coin soon be in Top 50? Do let us know your views on the same

Reserve Rights [RSR]: Insights & Why RSR Is a Good Investment For Q2 ’21 and Beyond 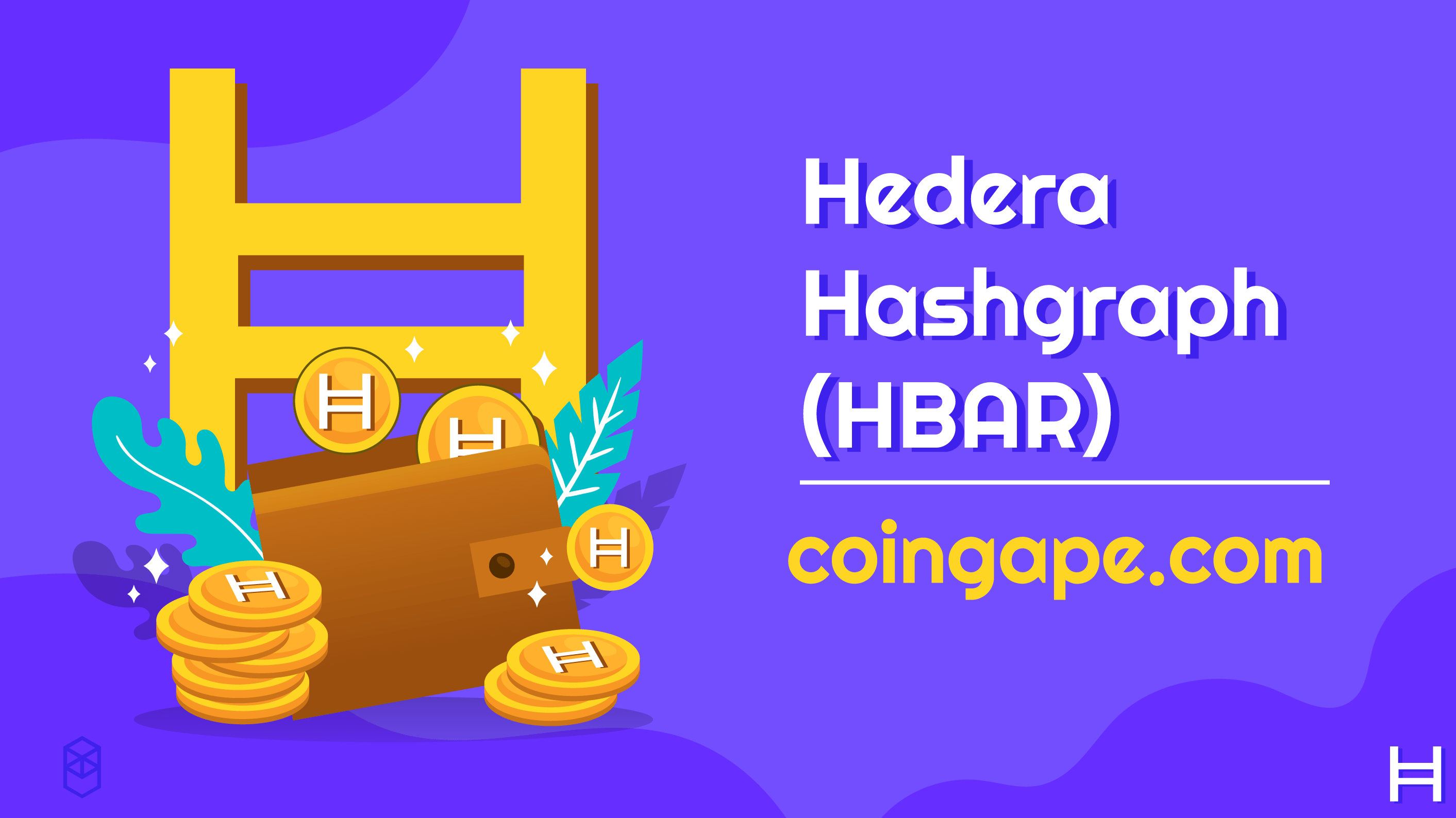 Reserve Rights [RSR]: Insights & Why RSR Is a Good Investment For Q2 ’21 and Beyond
What’s special about Reserve Rights Token (RSR)?  RSR – Reserve…

Fantom [FTM] Review and FTM Price Prediction 2021
What’s special about Fantom (FTM)? As an avid follower of…
Sagar Saxena 215 Articles
Passionate about Blockchain and has been researching and writing about the Blockchain technology for over a year now. Also holds expertise in digital marketing. follow me on twitter at @sagar2803 or reach out to him at sagar[at]coingape.com
Follow Sagar @
Facebook Twitter LinkedIn Xing