Financial rating firm Weiss Ratings has spoken on the 20% correction experienced by Bitcoin, describing it as a simple and normal market correction rather than manipulation as it has been speculated. According to the firm, some people say the correction was induced by manipulation which may have been caused by a huge transaction that Bitstamp reported but it’s not.

Bitstamp earlier reported today that there was a huge BTC/USD sell order on the exchange that made a strong impact on the exchange’s order book. The system was, however, able to handle the order and everything became normal again. However, it seems some members of the cryptocurrency community still attribute the over 20% price dip to the Bitstamp incidence.  Weiss Ratings says Bitcoin has been going down for 25 hours prior to the transaction and so is not likely to have led to the dip.

Meanwhile, the dip seems to have been anticipated by the community especially for experienced traders like Peter Brandt who earlier said Bitcoin’s rate of the surge was too steep and it was likely to correct and take a different curve that is less steep than what the previous bull market looked like. On-chain Capital Founder and CEO Ran Neuner had also mentioned that the market growth was too fast and Bitcoin could correct in a short while. In a follow-up tweet a few hours ago, he said the dip was not unexpected as “the market was overbought and I sold some positions there”. He also added that the market is still very much bullish and the dip should be seen as an opportunity to buy BTC.

Bitcoin was flourishing and experiencing a rather fast surge as many analysts have said. Ethereum and other top altcoins started surging as well when Bitcoin started experiencing the ongoing dip, but the alts are finally down as well. Ethereum reached a price of $270 before the dip but the market is almost all bloody right now with Ethereum losing over 11% in the last 24 hours. Although this seems scary, experts say there is no cause for alarm and everything will be back to normal soon. 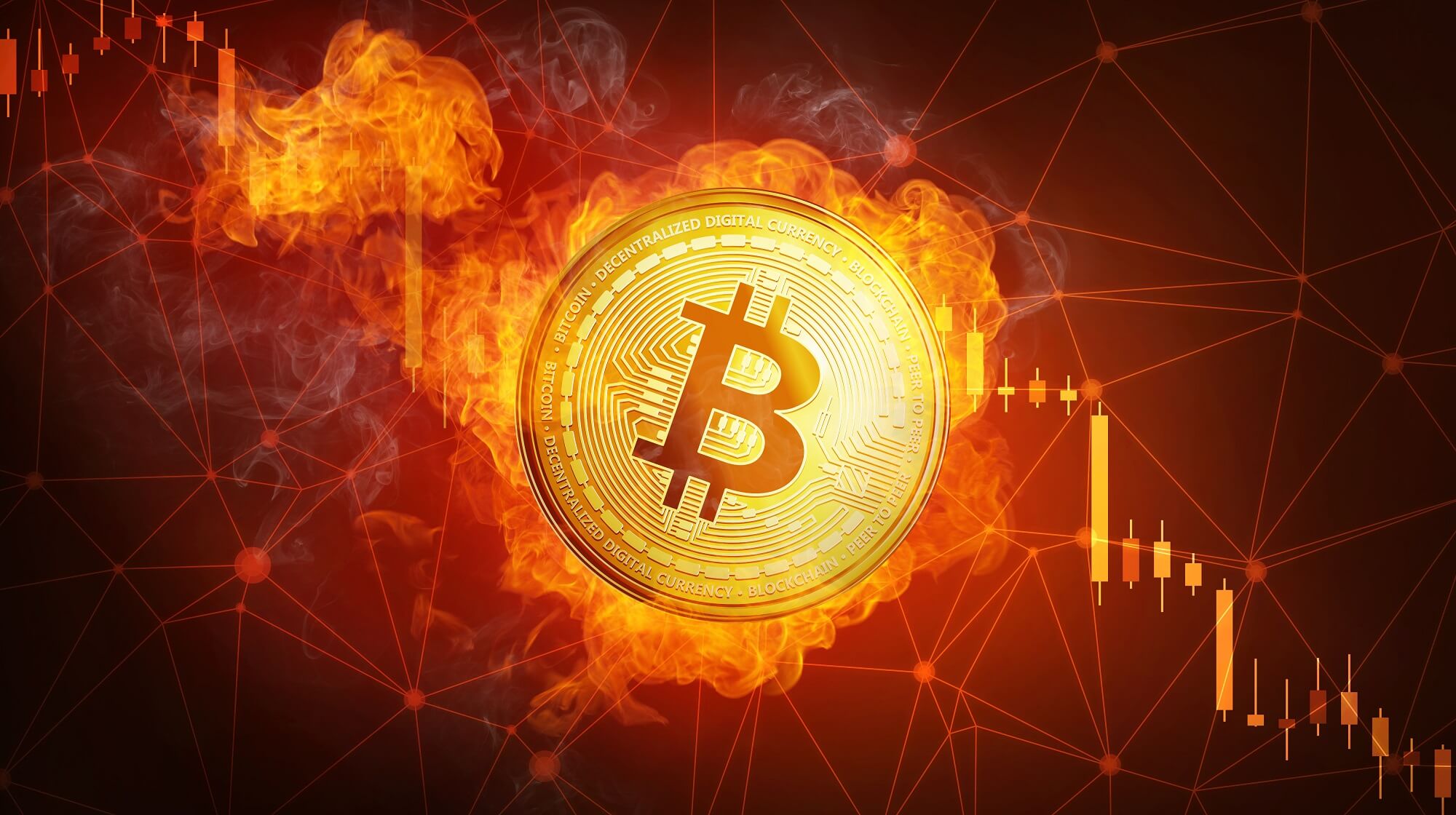 Article Name
Bitcoin 20% Dip is a Normal Market Correction Not Due to Manipulation- Weiss Ratings
Description
Bitcoin has been down over 20% in the last 24 hours and some have blamed it on a transaction that happened on Bitstamp. Weiss Ratings thinks otherwise and believe the correction is normal and not due to any manipulation.
Author
Ponvang Bulus
Publisher Name
Coingape
Publisher Logo