Bitcoin (BTC) performance in the first half of January has been nothing short of impressive. Expectations have been exceeded and the community’s is pumped with dopamine.

However, gains would be better if institution grade investors had unfettered access into the market through several products including the US Securities and Exchange Commission (SEC) of a Bitcoin EFT approval.

According to Plan B, the first analyst to forward the Bitcoin Stock to Flow model, institutional grade investors’ greatest fear is governments, out of the blue, outlawing the coin, and instantly destroying the coin’s developing market.

Bitcoin is “Freedom of Expression”; Can’t be banned

If Bitcoin is banned in the US, other countries are likely to follow suit in a cascading effect that will literally mangle the $161 billion market and starve liquidity. A fragile, illegal market is what retailers don’t want to get involved with.

Bitcoin clawed it's way from a fraction of a penny all the way to $20k without an ETF. Now there are institutions lining up with ETF applications. BTC doesn't need an ETF….institutions need ETF's for BTC. Bitcoin is gonna keep paving the way irregardless.

Already India is hostile to Bitcoin, and it is illegal to trade BTC-and crypto in China. Nonetheless, the idea of the US government shocking the market by expressing their reservation is out of the question because Bitcoin is a “Freedom of Expression” issue according to Bill Barhydt, the CEO of Abra.

A majority of investors fear that the proliferation of Bitcoin Futures will deflate 2017-like bubbles, meaning the odds of BTC racing to new highs or even $20,000 is low.

And this is a valid concern especially if more firms in the US have the approval from the CFTC to roll out such products.

Christopher Giancarlo, the former U.S. Commodity Futures Trading Commission (CFTC) chairman, in an interview said the Trump administration in cohort with other agencies including the SEC and the National Economic Council deliberately popped the late 2017 ICO-induced super rally. Then Bitcoin surged to a record $20k and there was no way of shorting the coin.

“One of the untold stories of the past few years is that the CFTC, the Treasury, the SEC and the [National Economic Council] director at the time, Gary Cohn, believed that the launch of Bitcoin futures would have the impact of popping the Bitcoin bubble. And it worked.”

“The CFTC staff handled it strictly on procedural grounds, but at the leadership level I communicated with Treasury Secretary [Steven] Mnuchin and NEC Director Gary Cohn, and we believed that, should Bitcoin futures go forward, it would allow institutional money to bring discipline to the value of the cash market.”

Other risks include manipulation from exchanges and governments, a CBDC currency displacing Bitcoin, miner capitulation after halving, and selling pressure from scams.

The development of a digital yuan, or DECP, has taken a great leap forward, according to the People’s Bank of China. 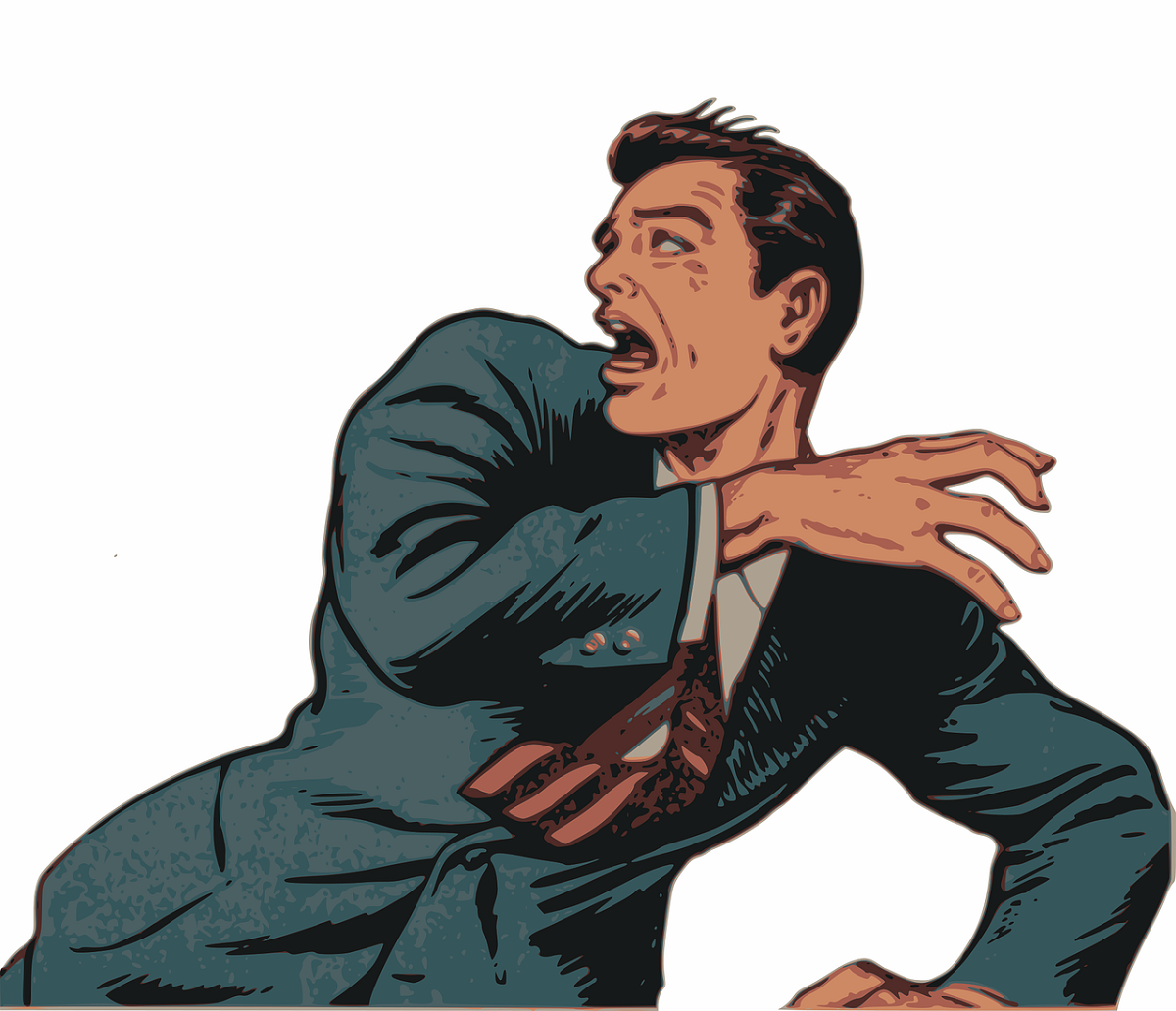