Bitcoin has been recording new All-Time Highs in its total hash rate almost every day. The beginning of September marks the 5th straight month of a surge in the total hash rate.

The price of Bitcoin [BTC] has witnessed more than 250% rise since the beginning of the year. It reached a yearly high above $13,800 on June 26th, 2019. Since then, Bitcoin has witnessed a lot of ups and downs as uncertainty grew in the market.

Nevertheless, the hashing power of Bitcoin has been witnessing a linear rise. The total hash rate of the network has doubled in less than five months. Moreover, the overall hash rate is about seven times higher compared with December 2017.

The ATH in the total hash rate of Bitcoin is about 87.8 EH/s hashes. The chart also reveals that despite the bear market in 2018, the hash rate kept climbing during that time as well. After becoming steady at around 45 EH/s during the first quarter of the year, it has been rising continually.

The rising hash rate reveals that the entire Bitcoin market is scaling upwards. The growth of the network is providing opportunities for new business entities.

Max Keizer, a financial reporter, suggested that the price will be following the total hash rate in new reaching ATHs. He tweeted,

Nevertheless, the prediction is based on weak fundamentals. This is because of an overall increase of more than 800% in two years. Moreover, the miners are affected more by the price, than the price is affected by the mining activity.

Furthermore, according to CoinMarketCap data, only 3,083,785 (about 3 million) Bitcoins are left to be mined. The rush for the Bitcoins is also affected by the upcoming halving in 2020 after which the mining rewards will be reduced to half.

The race to mine the last 3 million #Bitcoin will keep hashrate growing rapidly for the next few years.

What would be estimated total hash rate during the halving in May? Please share your views with us. 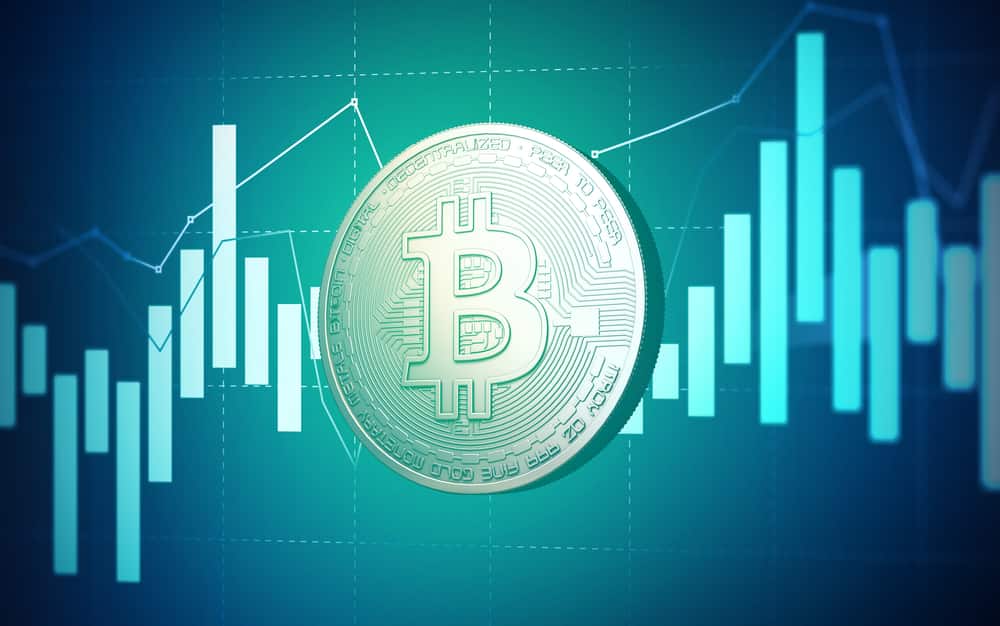