At press time, Bitcoin prices are unexpectedly up, surging by $500 in one hour. But given what lies ahead and the role of BTC going forward, analysts are confident that there is more room for expansion heading into a definitive 2020.

Before then, all eyes are on President Trump and China’s negotiators and what the UK General Election has to offer uncertain traders, ready at a moment’s notice to shift funds to safe haven assets like Gold and now Bitcoin.

Will the Equity Market Sell Off?

The equities market sits at a precarious position. With the focus fixed on President Donald Trump–whose policies, while protectionist, he argues, benefits the American economy — could hurt portfolios if a deal isn’t struck within 10 days. Its aftermath could see the S&P 500 and other gauging indices break down, dragging the global economy with it.

Such a scenario will be perfect for BTC, which by design, is censorship resistant thanks to its global, decentralized nature giving it a store of value status, a preserve for Gold, a non-interest yielding but scarce asset.

Given today’s jump in BTC prices, less than 24 hours after President Trump said he had no fixed deadline for the US-China trade deal, it could be hinting of a real possibility of an impasse.

The markets, according to reports, are already tizzy and predictably grappling with a prospect of a no-deal that will throw the equity into a downward spiral as the US unleashes another round of damaging tariffs on Dec 15. Commenting on President Trump’s comments, UBS Art Cashin told CNBC:

“I don’t think it would cause a big swing one way or another. I think they would say, obviously negotiations are still going on. The reason you’ve had two pretty significant down days is, people were believing there would be a deal by the end of the year. Now, that’s clearly in doubt and that’s where we’re going.”

“Then there’s another sell-off. If they put on additional tariffs and he bumps them by 10% or 15%, a sell-off but nothing severe. 50% or something like that? Better put on your helmet.” 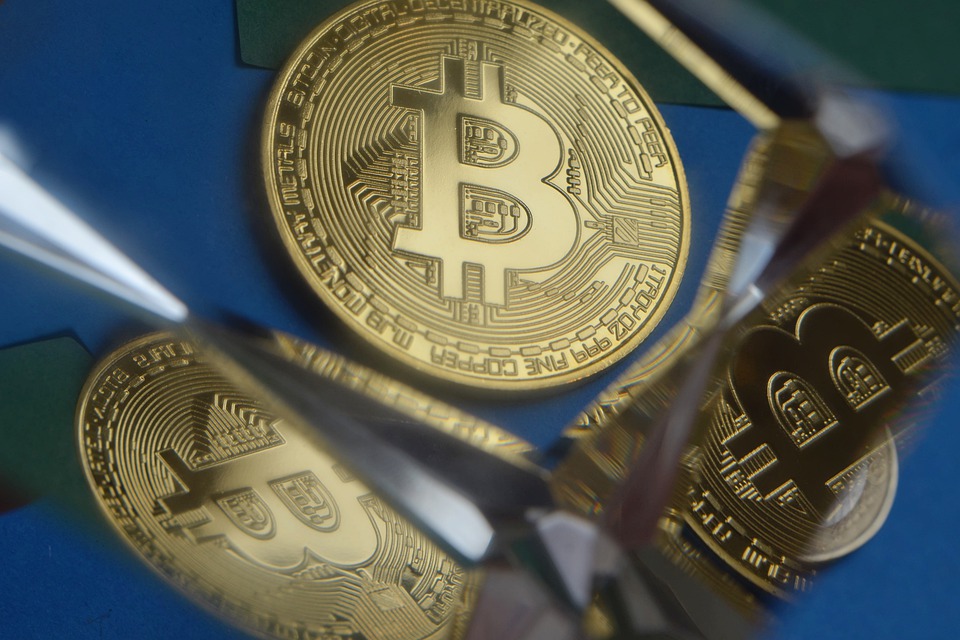