Popular cryptocurrency company bitcoin.com recently changed its website’s default buy button from Bitcoin Cash (BCH) to Bitcoin (BTC) and some users are reacting to this change in a number of ways.

On Saturday, bitcoin.com users seemed to have noticed a sudden change in the default buy button on the company’s website. A Reddit account posted the update on r/bitcoin’s page, notifying the community of this sudden unannounced change. The change, according to the Reddit post gave preference to Bitcoin (BTC) as the new default buys over Bitcoin Cash (BCH) which was previously used cryptocurrency.

Default buy on Bitcoin.com is now Bitcoin NOT Bitcoin cash.

A few users who either seemed to have noticed the change also or probably were surprised by the supposed development started reacting on Reddit but before the arguments could go viral, the Executive Chairman of bitcoin.com, Roger Ver, commented on the post, promising that the company would make corresponding changes as soon as possible, while appreciating the Reddit User along the line.

We will get it changed back to BCH ASAP. Thanks for notifying us.

At the time of writing this piece, as promised by Roger, bitcoin.com website has been updated and two buy buttons had been added to the website landing page where only bitcoin core had previously been seen.

Although, not much is known about bitcoin.com’s intentions of replacing Bitcoin Cash with Bitcoin, and why we can not say for sure if it was a deliberate action or systemic error, a couple of responses to Roger’s comment showed that users might indeed be interested in buying Bitcoin than Bitcoin Cash on the platform. According to a Reddit user going by the username heslo_rb26, who also responded to the development, 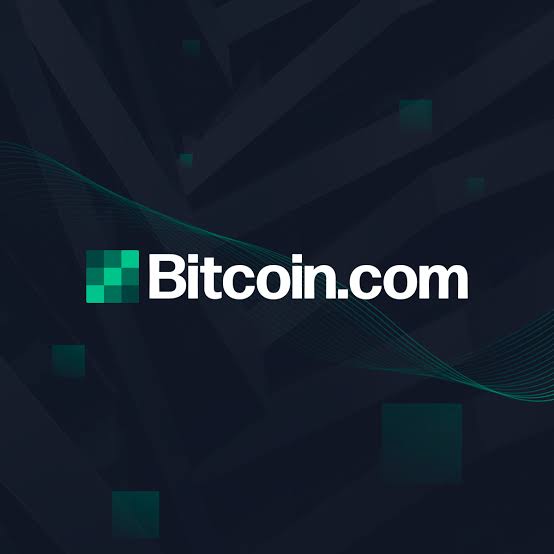