Mike Alfred, the Co-Founder, and CEO of Digital Assets Data, recently spoke with Jill Malandrino of Nasdaq Trade Talks to discuss the underlying trend of Bitcoin.

As Bitcoin’s price made a dive past $8000 last night, it seems to be losing the ‘safe haven‘ narrative which appeared to drive the price this year. He noted,

“Unfortunately, the story in crypto so far is that these correlations come into play for a period of time, and then go away.”

Bitcoin, which became popular as a medium of exchange, has seen periodic correlations with traditional assets over time. In 2017, Bitcoin acted as a leading indicator for the S&P markets falling as the markets closely followed each other. Later the equity markets bounced back, but Bitcoin continued its bearish momentum.

More recently, Bitcoin became very popular as a store of value akin to gold. However, while it continues to lose value, gold and S&P are performing well. Mike said,

Therefore, the correlation study of Bitcoin with other traditional assets doesn’t seem to yield any confirmed trend.

Which Factors Affect the Price of Bitcoin then?

He elaborated on why the equity markets or the gold prices are not accurate measures or indicators for Bitcoin. He said,

“Bitcoin doesn’t really have that. There are some people that its a store of value… payment mechanism. In any sort of vacuum where there is no fundamental framework that is widely agreed on people resort to the narrative.”

However, he notes that the growth of the network must estimate Bitcoin’s intrinsic value. According to him, it finds an analogy with innovation in the communication space like the telephone and internet. Moreover, it comes along with an “intrinsic way of monetization” as well.

Furthermore, Willy Woo, a crypto-analyst who focuses on on-chain indicators, was recently bullish on Bitcoin. According to him, the on-chain signs like Realized price, VWAP, NVT, mining, and increasing percentage of ‘hodlers’ all point towards a bull season.

Nevertheless, the market markers and high-frequency traders are investing and trading it like a store of value. These market participants are primarily responsible for price fluctuations. Hence, there is a broad spectrum of price movements that can be expected in Bitcoin ranging from “zero” to a “50x-100x”.

According to him, investing in Bitcoin must be based on fundamental reasons and network effect rather than analyzing traditional markets.

Do you agree with Mike? Please share your views with us. 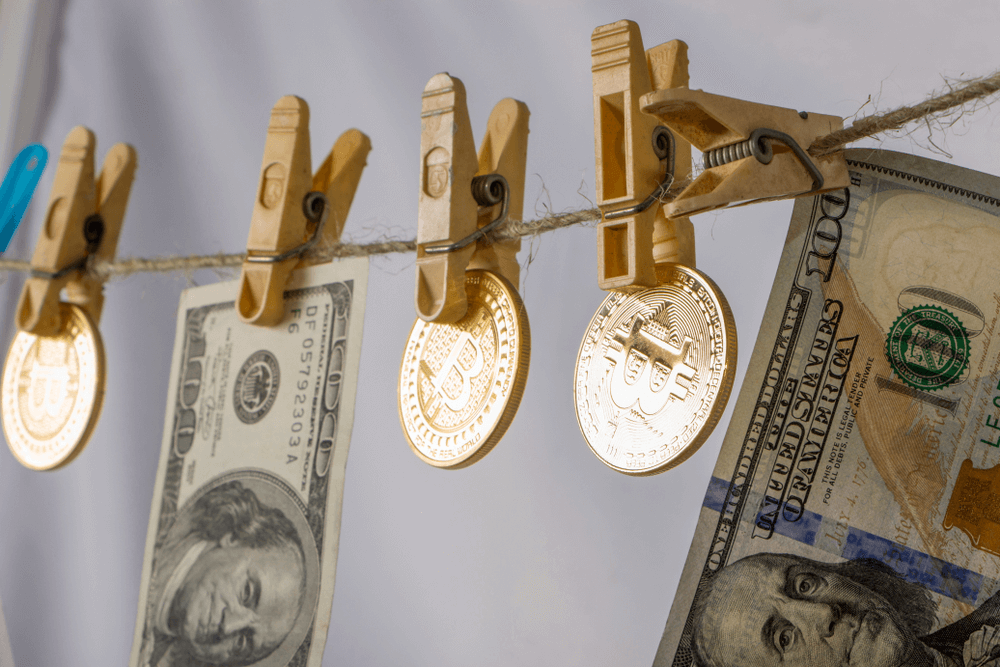