Bitcoin volatility is going lower, keeping the prices flat. However, looks like the winter is going to get extended while Trace Mayer shares different scenarios if the price moves with its usual daily increase.

September started on a positive note as Bitcoin prices went from $7,035 to $7,400 in less than a week. However, soon after, the market plunged and dropped down to $6,140. From there, price took on an upward slide and has been maintaining somewhat of a stability, for now, remaining well-above $6,000 level. 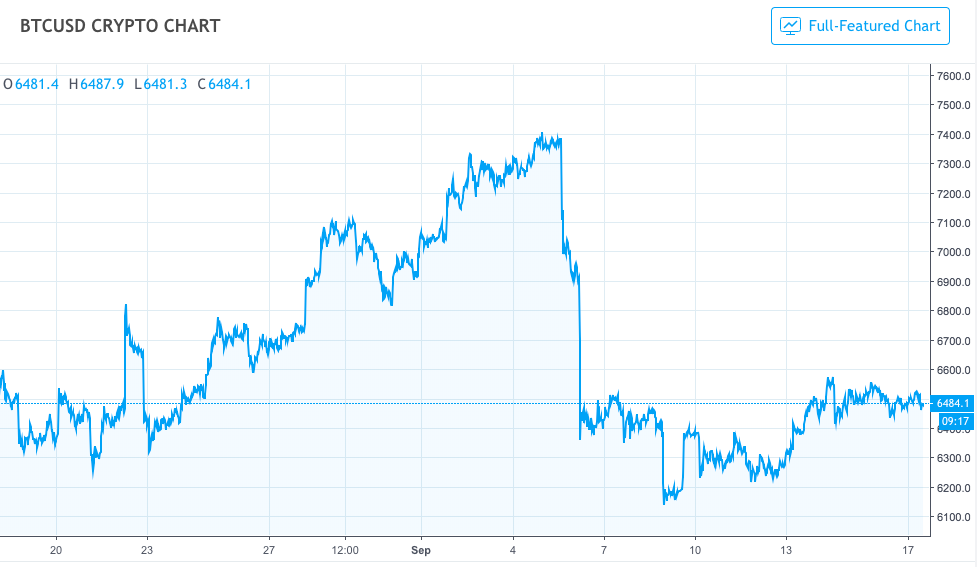 The world’s leading cryptocurrency hasn’t been seeing much action lately as just like its price, its daily trading volume is stuck at $3.2 billion. With a market cap of about $112 billion, BTC Dominance has managed to take a hike at 55.3%.

So, what exactly the second half of the September or the last quarter of the year has in store for the crypto market. Crypto enthusiasts, investors and experts believe, we just might end up seeing more losses before registering substantial gains.

Looks like the Bitcoin winter will get extended to the coming winter as well. Trace Mayer, a bitcoin expert recently took to Twitter and shared some interesting price scenarios:

“Perhaps $BTC crypto-winter will last 6-9 months longer (hopefully!), touching $3k, but probabilities are getting less favorable of that possibility.

He also shared the potential scenarios for Bitcoin prices where, by this year-end, Bitcoin goes to just about $9,850 and the next year-end will see it at $21,600 if it rises by its usual daily price increase instead of skyrocketing. 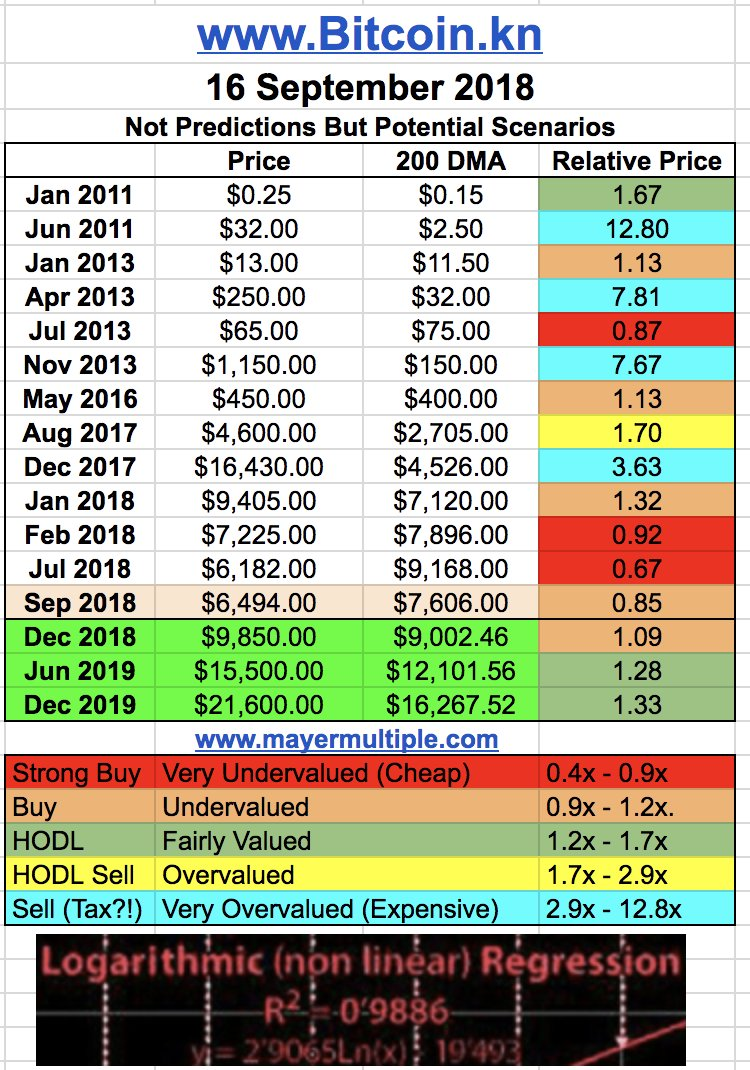 Price lacking any action, what to expect?

The scenarios Tweeted by Trace Mayer, got the crypto community going as well, as one Twitter user commented about the market being boring but development side having a lot of action.

Meanwhile, people are coming up with their own deductions:

Once such crypto enthusiast ChrisGilliard shared:

“Last cycle, the low was ~26 months after the halvening (Jan 2015). If the same occurred, that would put us in September 2018. So we may be nearing the end, but who knows since the high was later this cycle, the low could be too.” 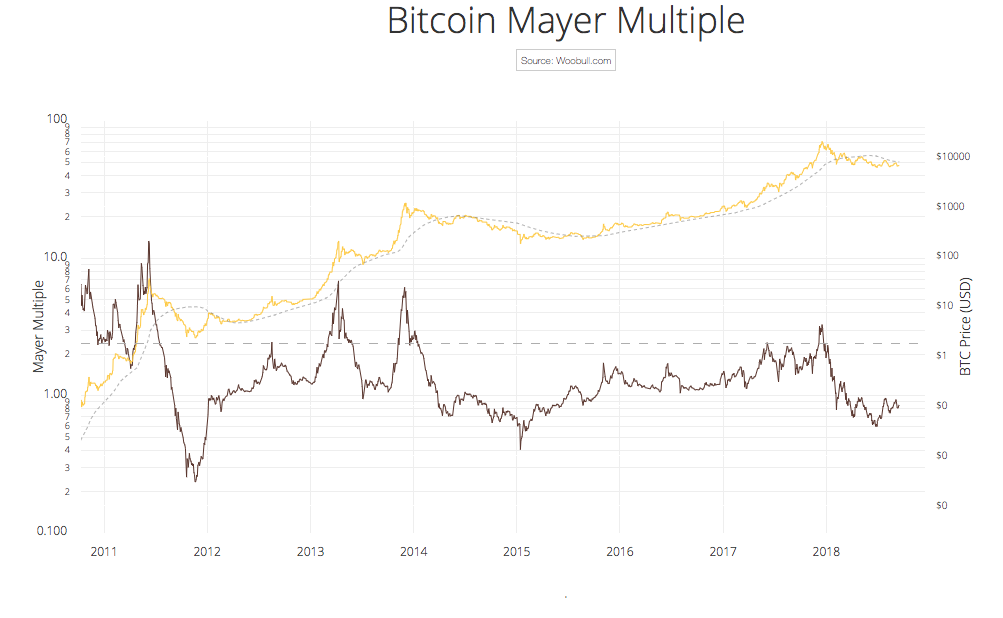 For now, looks like Bitcoin price might not be seeing any action in the short term. Having said that, the market can move in the upward direction due to any number of factors and market sentiments. Moreover, low Bitcoin volatility which is good for the market is keeping the prices flat.

Also, September month end just might see SEC shedding some light on the VanEck Bitcoin ETF which has been postponed for September 30, though it is a possibility SEC will yet again postpone the decision.

However, in the coming months, as institutional investors go deeper into the market, investment in the crypto market can be seen.