“This analysis is an adaptation from the work of Mati Greenspan, Senior Market Analyst at eToro”

On April 23, Senior Market Analyst at eToro, Mati Greenspan commented on the Bitcoin rally that took its price above $5,500. He also mentioned the surge that was seen in BTC price, recorded at $5,622. In his official Newsletter, the market expert stated:

“Just like that, it seems everyone is bullish on bitcoin again.
Another strong surge during the Asian session today brought us to a new high of $5,622 a coin, the highest level since November’s capitulation.”

Regarding the speculated reasons for the great spike, he mentioned that there does not seem to be specific causes or catalysts for the rally at present. Furthermore, he suggested that the upswing must have been the result of a mere shift in outlook.

A Twitter post by Greenspan also explained how this rally was a Golden Cross for Bitcoin. This is because BTC’s short-term moving average performed a crossover by the long-term moving average. The analyst took to a chart to exhibit the phenomenon.

However, this is not the only time the Golden Cross has been observed in the journey of Bitcoin in the crypto-market. In July 2015, BTC plunged after a similar showing similar signs. Soon after, in October 2015, a Golden Crossover took place that carried on till 2018. On this, Greenspan took to Twitter comments and wrote:

Goomba, a cryptocurrency enthusiast, and follower also opined in the Twitter thread, saying:

The question still remains if Bitcoin and the others are off to seeing the real bull market. As warned by many, this Golden Cross could just be a fake-out, similar to the one seen in early 2015. 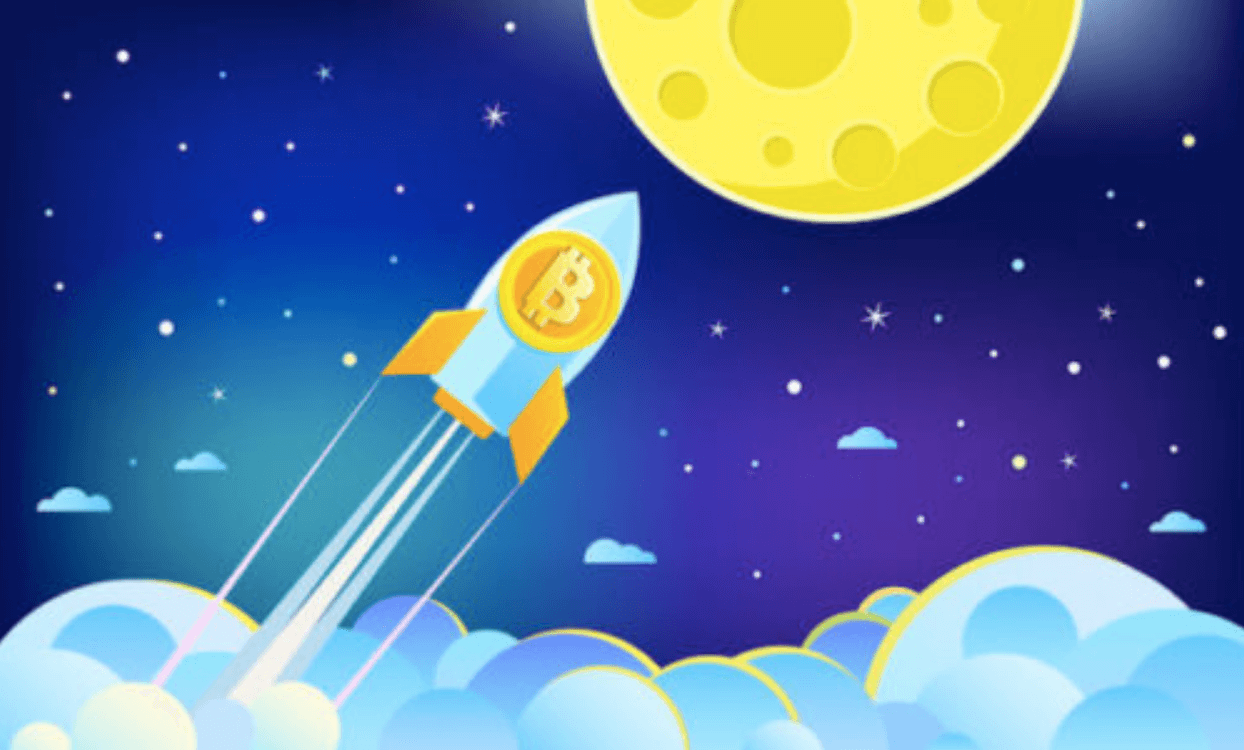 Coingape is committed to following the highest standards of journalism, and therefore, it abides by a strict editorial policy. While CoinGape takes all the measures to ensure that the facts presented in its news articles are accurate.
Disclaimer The views, opinions, positions or strategies expressed by the authors and those providing comments are theirs alone, and do not necessarily reflect the views, opinions, positions or strategies of CoinGape. Do your market research before investing in cryptocurrencies. The author or publication does not hold any responsibility for your personal financial loss.
Instant loans by local bank transfer using your crypto as collateral
Share on Facebook
Share on Twitter
Share on Linkedin
Share on Telegram
Author: Priyamvada Singh

Priyamvada is a crypto-journalist who believes blockchain technology to be a revolutionary tool in advancing the future. She has had the fervor for writing and reaching out to people from an early age and entered the
cryptocurrency space a year ago. Reach out to her at [email protected]

Priyamvada is a crypto-journalist who believes blockchain technology to be a revolutionary tool in advancing the future. She has had the fervor for writing and reaching out to people from an early age and entered the
cryptocurrency space a year ago. Reach out to her at [email protected]