Billionaire investor and Vice Chairman of Berkshire Hathaway Charlie Munger has dropped a bombshell on Bitcoin investors and traders during his company’s annual meeting on Saturday. Munger, whose investment partner Warren Buffet is also a known Bitcoin critic said Bitcoin investors gather in celebration of Judas Iscariot’s life work. He said this after turning down an invitation to a cryptocurrency event. He also referred to cryptocurrency traders as demented. In his words, he said:

“And I think the people who are professional traders that go into trading cryptocurrencies, it’s just disgusting,” he added. “It’s like somebody else is trading turds and you decide, ‘I can’t be left out.”

Munger has been a long time public critic of Bitcoin. Following these statements on cryptocurrency and Bitcoin, he has gone on to say Bitcoin is worthless, artificial gold, in a chat with CNBC.

“The fact that its clever computer science doesn’t mean it should be widely used, and that respectable people should encourage other people to speculate on it. Bitcoin reminds me of Oscar Wilde’s definition of fox hunting: ‘The pursuit of the uneatable by the unspeakable.” he added.

Warren Buffet joins in the attack

Warren Buffet who is also the CEO of Berkshire Hathaway also attacked Bitcoin during the company’s annual meeting, calling it a gambling device. Buffet said he cannot consider Bitcoin as an investment because “It doesn’t do anything. It just sits there.” Buffet does not only detest cryptocurrency but has repeatedly warned potential investors not to invest in Bitcoin because it is almost sure to fail.

Like Charlie Munger, Buffet has been a Bitcoin critic for many years, always making fun of the asset no matter the progress it makes. He had earlier referred to Bitcoin as “rat poison squared” during the 2018 Berkshire shareholders’ meeting.  He hasn’t been the biggest fan of Amazon either, however, he recently bought Amazon stocks and the question being asked is, will he also change his mind on Bitcoin? 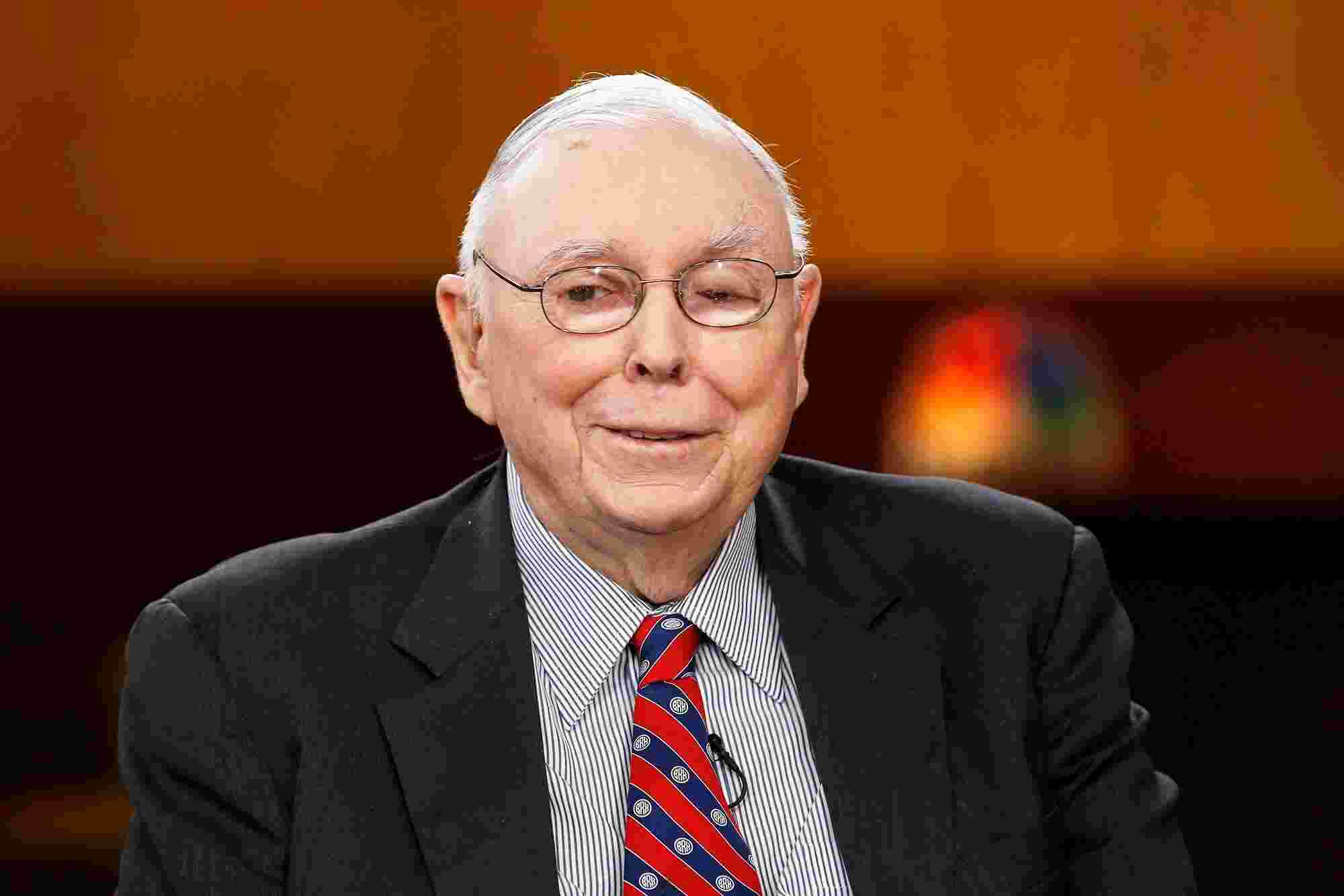