In 2009, Satoshi Nakamoto triggered one of the biggest monetary revolutions of the following decade by introducing the world’s first cryptocurrency, Bitcoin. For the past few years Bitcoin has become one of the most favourable assets, and has been the primary reason for hundreds of ‘rags-to-riches’ stories.

However, there has been a significant downside to this, and that’s the power-intensive processes involved in mining  Bitcoins. Mining eats up significant amounts of electricity, which, more often than not, is generated from conventional sources.

Some might argue that the miners pay their bills, so the energy consumed shouldn’t be a concern. However, the problem is not so much about the money as it is about the impact it has on the limited resources of the world. To give the problem a perspective, Bitcoin mining consumes more electricity than the entire country of Switzerland.

This excessive consumption of power by miners across the globe is straining the resources of many countries. Iran, for example, has been hit by a power crisis owing to the large quantities of electricity consumed by miners. The country was also considering cancelling the power subsidy of miners, and even shutting down two mining farms a couple of months ago.

Also, illegal Bitcoin mining is another major issue troubling the authorities. It was discovered recently that electricity theft for crypto mining caused a loss of $25 million to Malaysia alone in the month of June. In Iran too, there were leaked images of miners illegally carrying out mining activity in the premises of mosques. Such instances of illegal bitcoin mining are causing heavy losses of not just non-renewable resources, but also of revenues to countries.

Just a few days ago, it was reported that a nuclear power plant in Ukraine was being used for Bitcoin mining. While this is not only dangerous for the miners and those residing in the surrounding areas, it is also a threat to state secrets, give the implications of leaked information on national and international security.

So, what’s the solution to this?

Mining is essential to the survival of Bitcoin, and banning mining would mean disrupting transactions in the Bitcoin network.  Therefore, governments need to find ways to make mining safe and not stressful for state resources. One solution to this could be allotting dedicated zones in each country for crypto mining. These zone must have plants to generate power from renewable sources like solar, bio-waste, hydro, etc. This will not only solve the mining problem, but also help in managing waste and making efficient use of renewable resources.

✓ Share:
Disclaimer
The presented content may include the personal opinion of the author and is subject to market condition. Do your market research before investing in cryptocurrencies. The author or the publication does not hold any responsibility for your personal financial loss.
About Author
Noman Shaikh 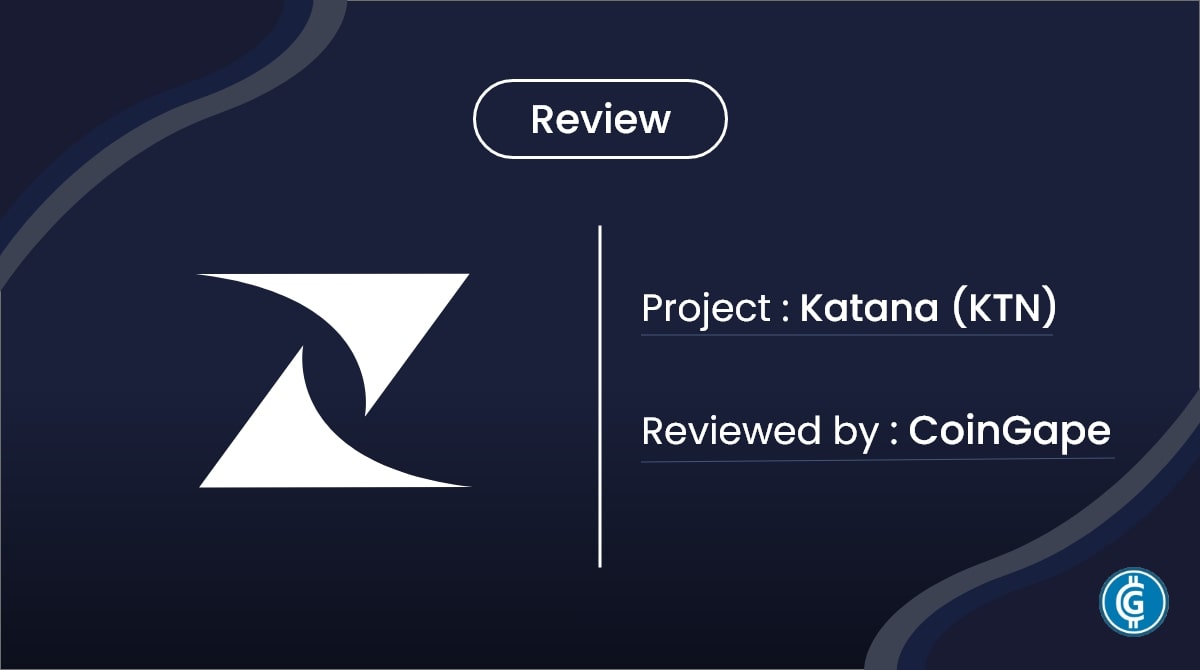 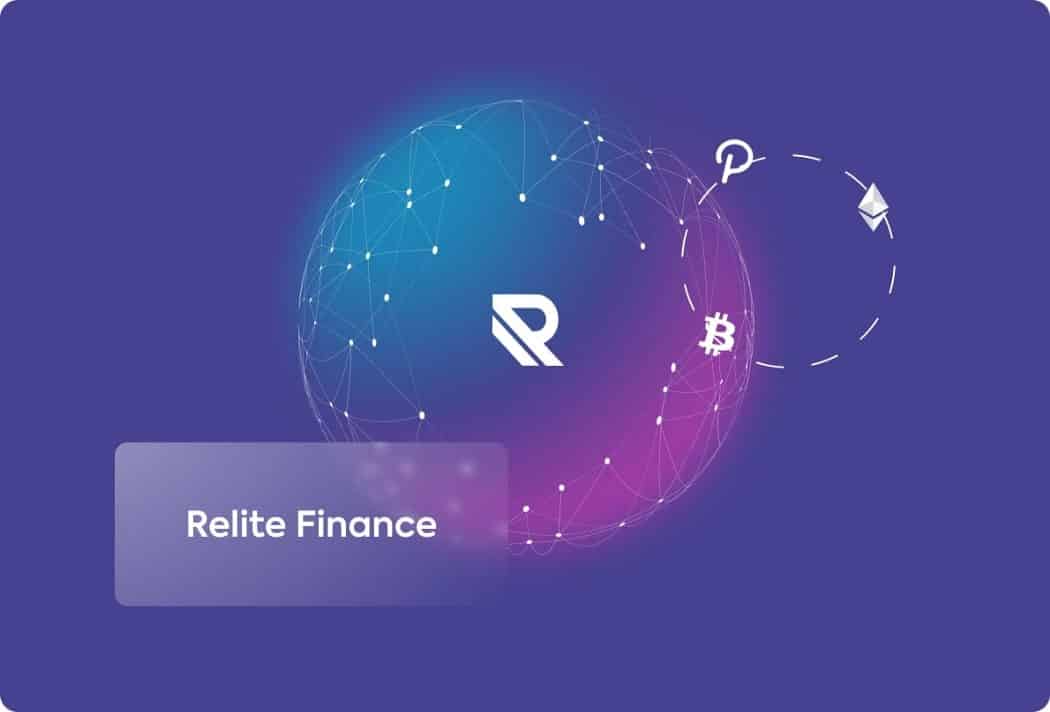 Relite Finance Rolls Out Company Updates in the Run-up to the IDO
Relite Finance, a cross-chain DeFi protocol set to launch on…