The total market capitalization of the cryptocurrency market also dropped below $300 billion for a brief moment; however, it has climbed back at $306 at press time. The dominance of Bitcoin has fallen by 2-3% following the pullback.

Moreover, the altcoins have been on a downtrend are looking to maintain price above yearly support levels. They are rose slightly with respect to Bitcoin as traders might look to profit from altcoins now.

The altcoins dropped by around 3% on a daily scale as Bitcoin broke bearish. Ether [ETH] and BCH also dropped below their Resistance and Support level at $280 and $400 respectively.

However, the altcoins have started to pick up value against Bitcoin [BTC], which comes a positive signal for ‘hodlers.’

Litecoin [LTC[ which was looking for a bullish break for the past two days also dropped slightly with Bitcoin. The price of Litecoin [LTC] at 15: 00 hours on 2nd July 2019 is $118.

Also Read: Litecoin [LTC] Bleeding Profusely But A Reversal May Be Underway

The situation was reciprocated across all significant market cap alts. XRP is looking to establish support at around $0.40. The price broke above 0.00003900 BTC. However, Bitcoin’s revival again pushed it back below 0.00003770 BTC.

Almost all altcoins are showing similar price characteristic with respect to Bitcoin [BTC]. A reversal on Bitcoin’s scale has begun. However, only after Bitcoin finds a stable price level or finds a specific momentum again, the altcoin run will be confirmed.

Furthermore, the current price change can also be due to the adjustment with Bitcoins’ price. Hence, if the uncertainty around altcoins continues to increase the price could break further bearish. Since all the altcoins are in the over-sold range, a further break-out in dominance could shake the confidence in traders.

Do you think altcoins will reversal will begin as Bitcoin [BTC] continues to establish momentum support? Please share your views with us. 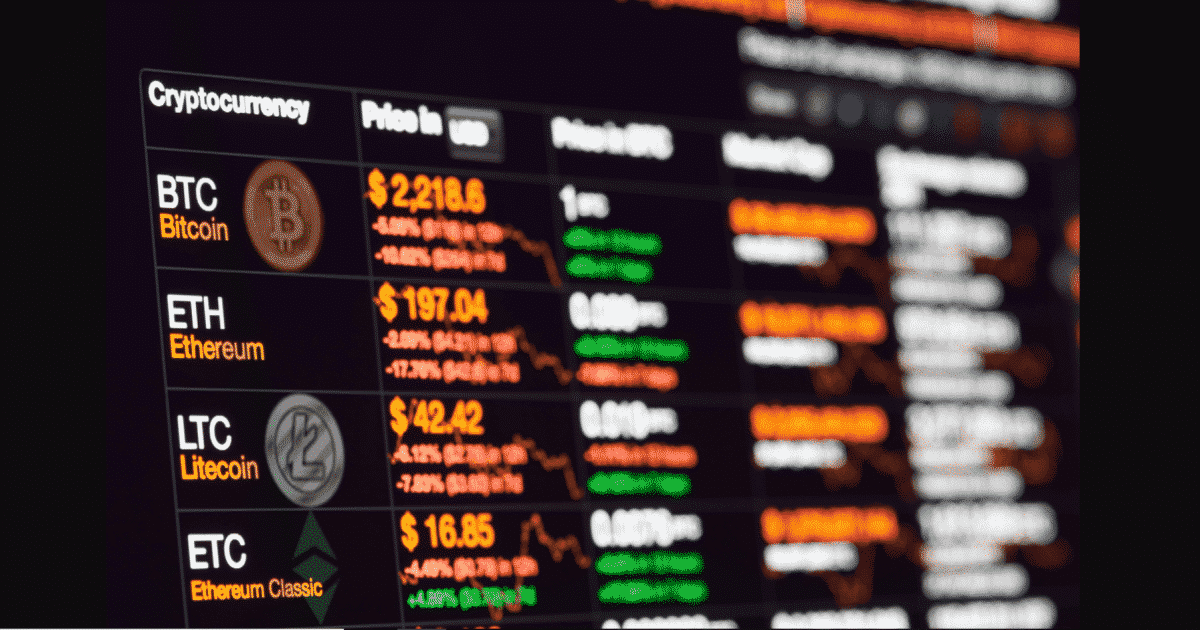 Article Name
Bitcoin [BTC] Dip Short Lived below $10,000; Altcoins ETH, XRP, LTC, EOS Look for Reversal
Description
The Bitcoin [BTC] bears seemed to be rising back nearly after six months as Bitcoin falls below $10,000. Bitcoin touched a low around $9610 recording a 30% drop from its high at $13880. Bitcoin's price break-out above $11000 was critical. It was followed by a brief period of FOMO which drove the price near $14000.
Author
Nivesh Rustgi
Publisher Name
CoinGape
Publisher Logo