Bitcoin [BTC] undergoes the second largest difficulty adjustment in it’s history. The total hash-rate of Bitcoin mining also slips below ($75,000,000 Th/s); the lows attained during the bear capitulation in late 2019. Hence, returning to similar supply schedules when the low in Bitcoin’s price around $6400.

In terms of trading sentiments, however, a lot has changed in the last four months. The deadline for halving is now closer than before (48 days left), and Coronavirus continues to create clouds of uncertainty.

Today, Bitcoin’s difficulty adjustment resulted in a 15.7% drop in the metrics. It is directly proportional to the hash rate, but resets after every 2016 blocks (about 2 weeks). It dropped to 13.9 T from 16.5 T, it was the highest difficulty levels recorded on the Blockchain. Dovey Wan, a crypto analyst and partner at Primitive Crypto tweets,

She adds that Bitcoin mining is profitable in the long-term as a call option which requires a lot of margin in the early stages. Hence, it is a highly capital intensive business. Moreover, as the weaker players are exiting the profitability for large miners is increasing as well. Wan notes,

Sell pressure from miners will decrease after the adjustment as total hash-rate drops, leaving miners with higher margin in the game

Presently, miners will be less motivated to sell large number of Bitcoins, as their share increases with a drop in hash-rate and difficulty.

Furthermore, Bitcoin’s mining difficulty has now dropped to Nov 2019 levels. It was in the range of 13.6 T – 12.6 T at the time, with the price around the same level as well. Hence, for the next seven weeks we can expect the similar supply levels that we saw during the bear market of 2019.

However, things are likely to change drastically after the above period when halving takes effect. Post halving, we are likely to witness more capitulations in the space. Hence, the operational miners will be looking to juice out all the Bitcoins they can generate in the current environment.

Do you think that price will hold November lows? Please share your views with us. 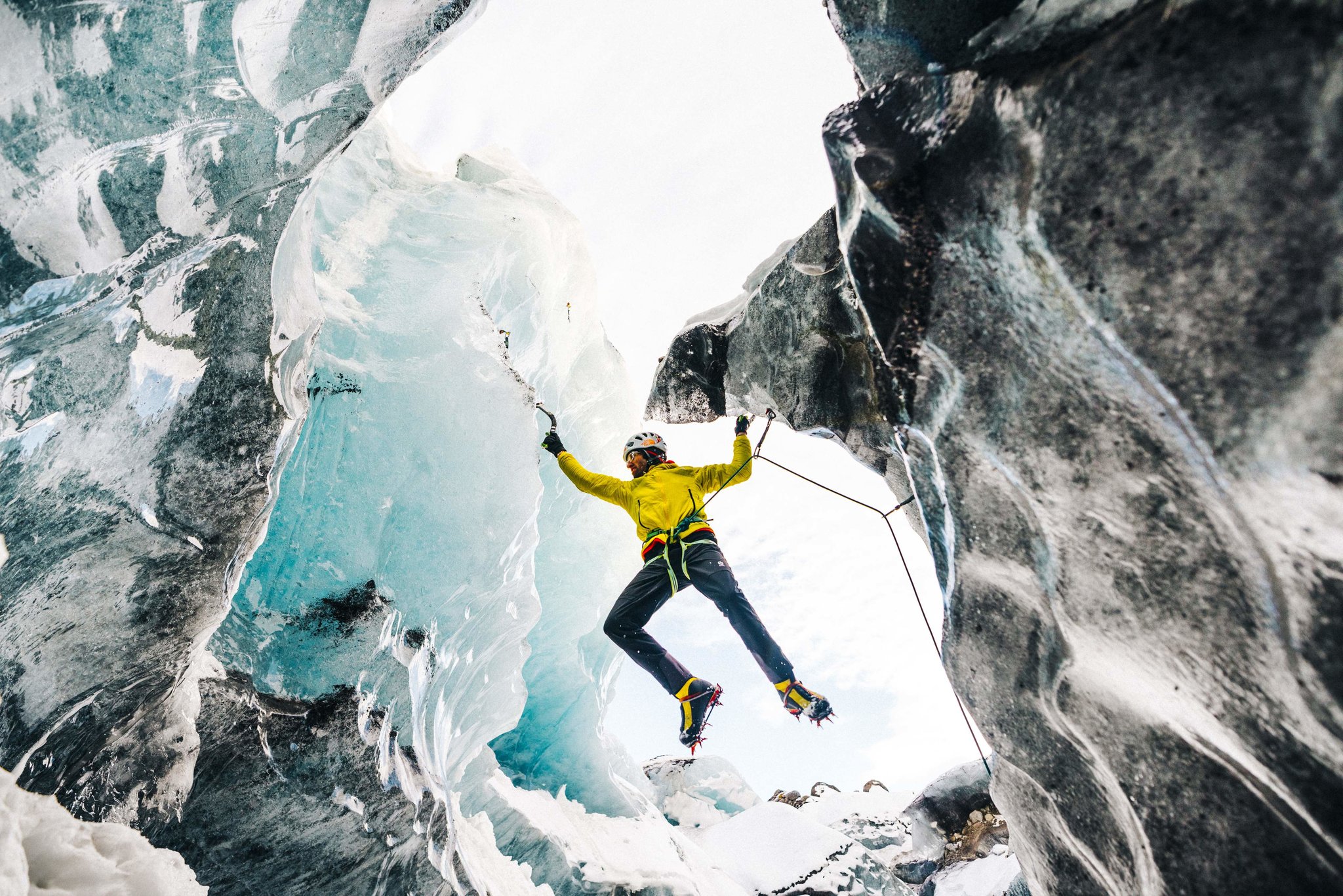 Article Name
Bitcoin Supply Returns to Nov 2019 Levels after Massive Diff. Adjustment - Will $6400 Hold?
Description
The total hash-rate of Bitcoin mining slips below $75,000,000 Th/s, lows during the bear capitulation in late 2019. The low in Bitcoin's price then was at $6400. However, a lot has changed the last four months with the deadline for halving now closer than before.
Author
Nivesh Rustgi
Publisher Name
CoinGape
Publisher Logo