The interest in Bitcoin [BTC] Lightning Network (LN) during early 2019 seemed to be subsiding due to lack of growth and adoption.

Nevertheless, the interest has been spurred again as leading exchanges like Bitfinex and Square Crypto led by Twitter CEO Jack Dorsey are looking to increase adoption.

Moreover, the total number of Bitcoins [BTC] in the lightning channel is closing in on 1000 BTC again. According to a recent estimate by BitMEX research, this only represents part of the total amount transacted via Lightning Network.

The reports by BitMEX Research with combined efforts from leading data analytics firm, Coinmetrics also confirm the growth of the protocol in the second half of 2019.

Using the http://1ml.com database of public channels, we checked it against our dataset of channel closures. Based on this, we estimate that around 28% of channels are private

Bitcoin LN’s inclusion is making micro-payments across web applications and social media websites, would open a new world of payment structure. Bitcoin adoption can expect to undergo similar hysteria of the 2013-2014 period which subsided after the rising fees and scalability issues.

Have you used the Lightning Network yet? Please share your views with us. 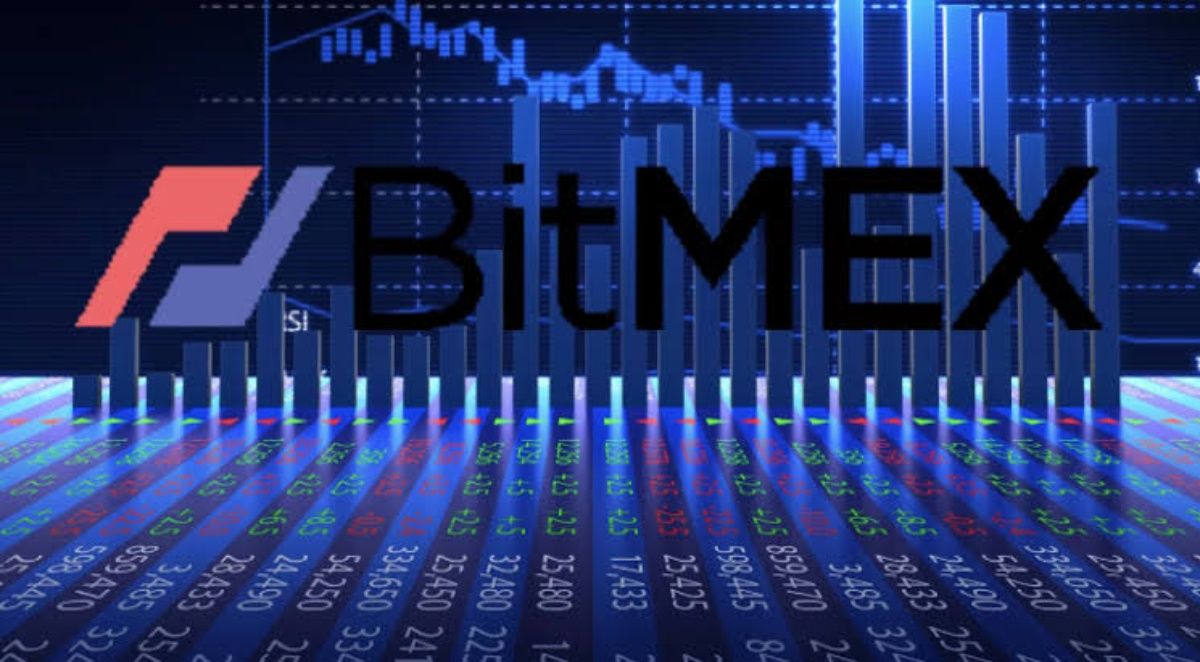