Hardly ten days after the country’s finance minister indicated that cryptocurrencies could be taxed in the near future, Portugal made another key decision. The latest move on Portugal crypto tax comes after the government placed its budget for 2022 in its Parliament on Wednesday.

On May 16, Portuguese minister of finance Fernando Medina said several countries have been building models around crypto taxation. Prior to the announcement, the country had the rare distinction of being a ‘tax haven’. Crypto investors around the world considered Portugal a convenient place to invest as it had no tax on crytocurrencies.

Also, Portugal has always been at the forefront of crypto adoption. In January 2022, the first physical store https://coingape.com/portugal-opens-first-physical-store-for-buying-and-selling-of-bitcoin/ that allowed buying and selling cryptocurrencies in Portugal had opened.

Portugal also considers cryptocurrencies to be a form of payment as against mere digital assets. This adds to Portugal’s overall status as a crypto-friendly country, alongside El Salvador.

In a latest development that could come across a welcome move for crypto investors, the Portuguese government made an announcement on Wednesday. The country’s earlier proposal to tax cryptocurrencies has been rejected by the Parliament.

While western countries continue to make moves in the direction of embracing the cryptocurrencies, India on the other hand has been harsh with its rules. Earlier this year in March, the country approved a 30% crypto tax proposed as part of its national budget for 2022-23. The proposal also included a 1% tax deducted at source (TDS) on every crypto transaction.

However, this has led to widespread criticism in the country. Many believe the rules could hit India with a potential brain drain in the cryptocurrency industry.

On the other side, Slovenia had last month announced a new flat tax plan for the country. A 5% flat tax was introduced to help simplify the process of digital currency transactions in the country. 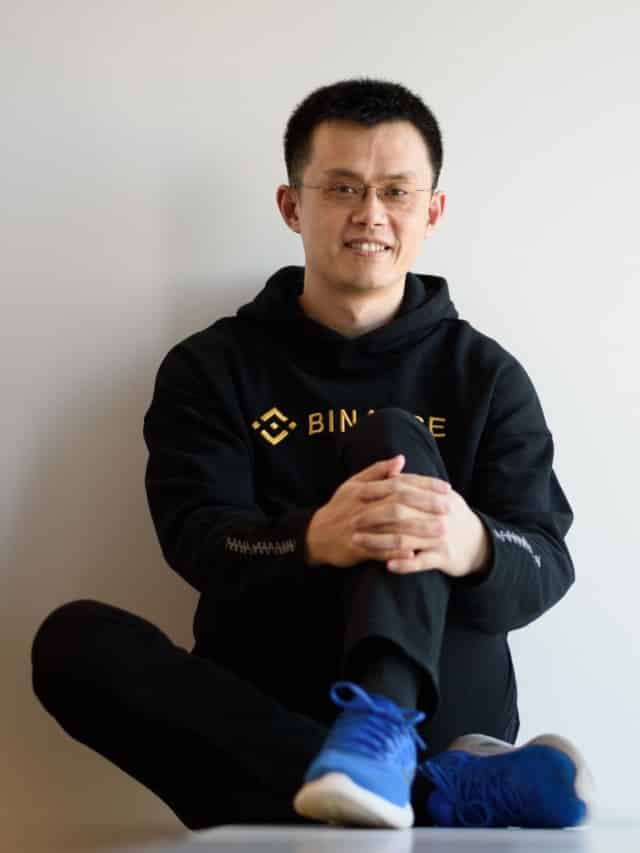 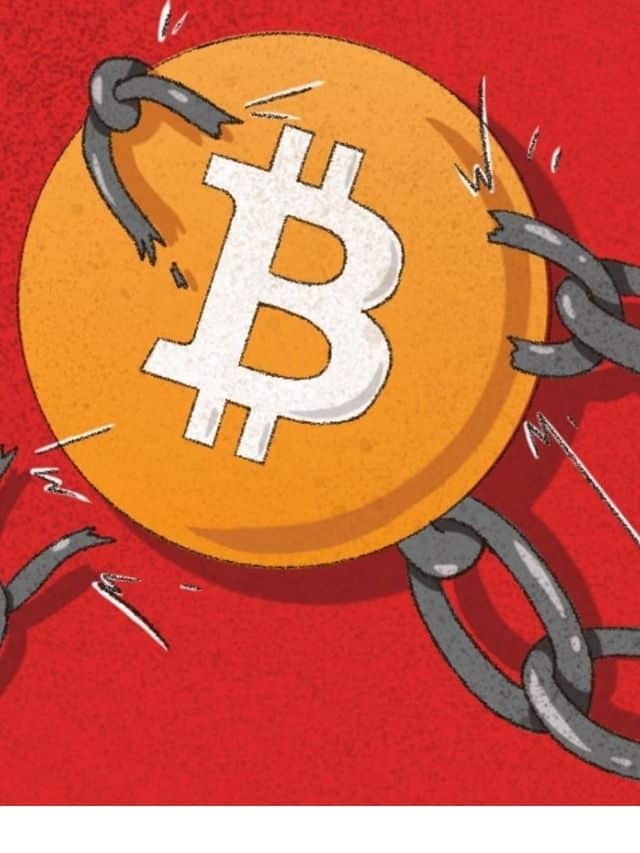 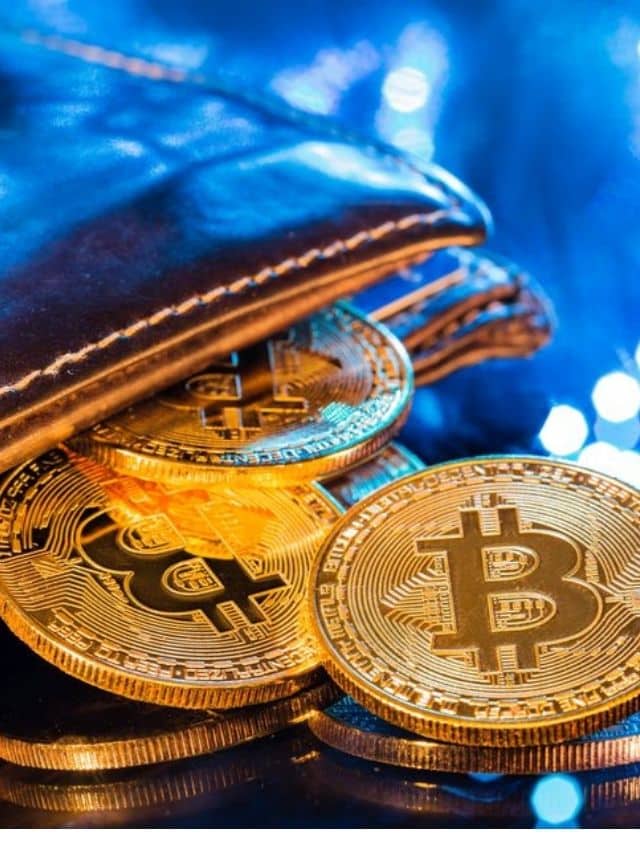 These Firms Are Worst Hit By The Crypto Meltdown
Twitter LinkedIn
Anvesh Reddy
148 Articles
Anvesh reports major developments around crypto adoption and price analysis. Having been associated with the industry since 2016, Anvesh is a strong advocate of decentralized technologies. Follow Anvesh on Twitter at @AnveshReddyBTC and reach him out at [email protected]