The Bitcoin frenzy seems to have caught up with most of the mainstream publically traded companies, as now Uber CEO Dara Khoswshahi in a recent interview with CNBC said that they are seriously looking into Bitcoin and cryptocurrency as a form of payment on its platform. Khoswshahi during the interview said that they are looking into accepting crypto just like any other form of payment and not just as a part of a promotion.

"Just like we accept all kinds of local currency we are going to look at cryptocurrency and or #bitcoin in terms of currency to transact. That's good for business, that's good for our riders and our eaters," says @dkhos. "We are just not going to do it as part of a promotion." pic.twitter.com/2OSamy3yBV

Khoswshahi’s comments come on a day when Visa has announced that it would allow direct crypto transactions for its cardholders, while the Twitter CFO only yesterday commented that they are also considering using Bitcoin in their business and add it to their balance sheet.

The UBER CEO also revealed that there was a quick discussion about the recent trend of many publically traded companies converting a portion of their cash to Bitcoin, but it was quickly dismissed as the board members have decided to hold onto the cash reserves.

The decision to not add bitcoin to their balance sheet surprised many as not only the likes of MicroStrategy has seen the valuation of its Bitcoin purchase nearly double, but their stock price has also seen a massive 154% surge ever since CITI bank downgraded their status for investing in Bitcoin. The stock price of Tesla and even BNY bank has soared ever since they announced Bitcoin integration. On the contrary Uber’s stock has taken a nosedive ever since the news about them rejecting the idea of Bitcoin as a treasury hedge asset surfaced. 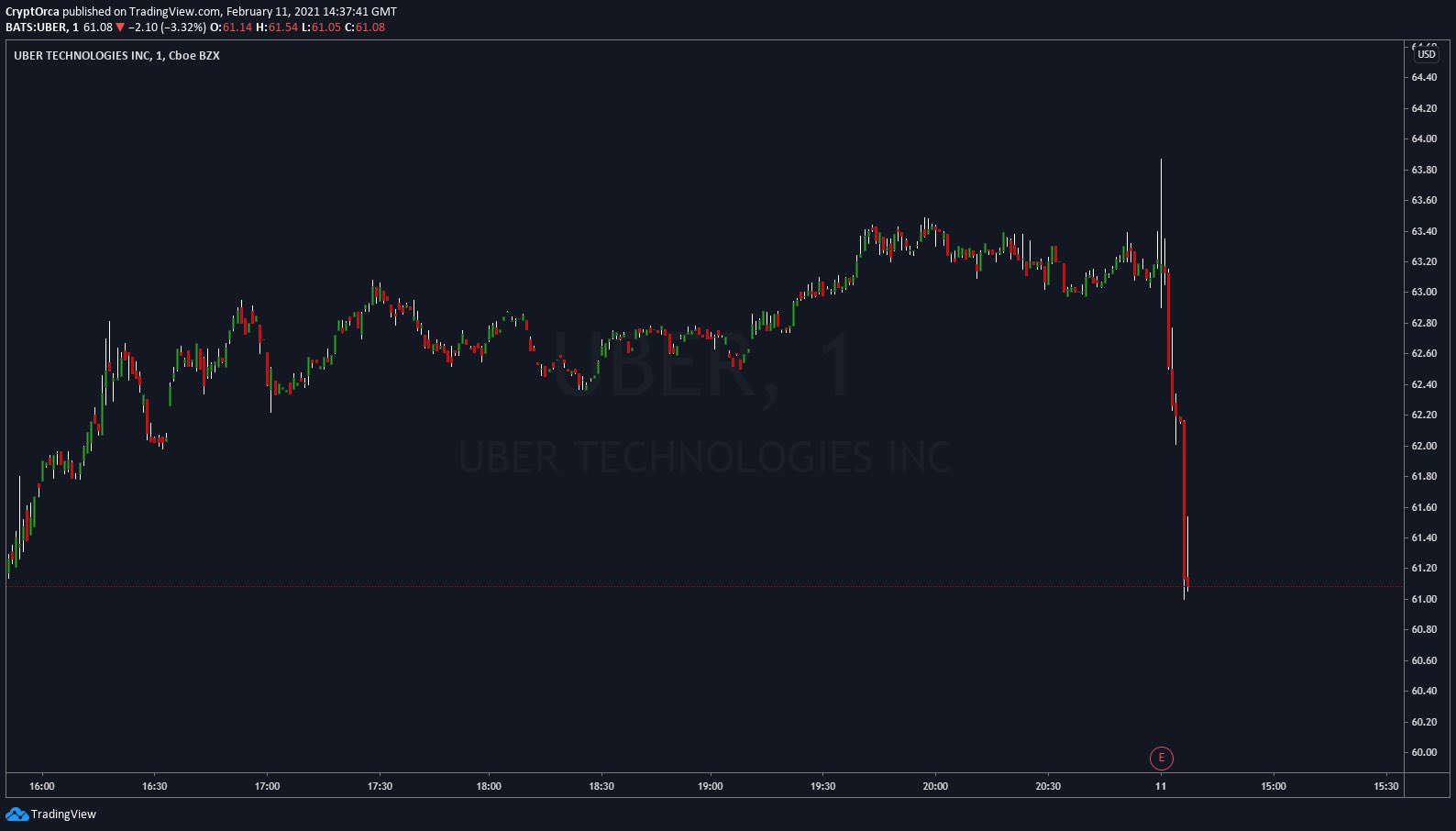 Bitcoin On the Verge of Mainstream Adoption

Bitcoin this bull season has managed to reinforce its position as a true store of value courtesy to Institutional adoption, however, the naysayers still claimed Bitcoin has no real-world use case. That criticism seems to be fading soon as the likes of Tesla has started accepting bitcoin as a form of payment for its products and now even Uber seems to be seriously looking into offering Bitcoin payment option.

Bitcoin is currently on the verge of mainstream adoption as not just financial institutions and publically traded companies are actively adding bitcoin to their company’s balance sheet, the growing demand for the top cryptocurrency has brought the likes of BNY, America’s oldest custody bank to offer Bitcoin custody service.

This bull season has made the world realize the true potential and value that Bitcoin brings to the table and as its price nears $50,000. The top cryptocurrency’s growing popularity, rising demand, and wide adoption is a piece of clear evidence that it is no more limited to a certain section of the internet.