Over the past couple of years, there has been a lot being said about “cryptocurrencies” and “blockchain” being a game-changer. But the majority of the common public today still has little to no knowledge about what these terms mean. According to Wikipedia, “A cryptocurrency is a digital asset designed to work as a medium of exchange that uses strong cryptography to

secure financial transactions, control the creation of additional units, and verify the transfer of assets”. In simpler terms, cryptocurrencies are a form of encrypted virtual currency where encryption helps provide more secure and faster transactions.

The technology on which this currency is based is called blockchain technology. Blockchain is a chain of encrypted units called blocks. These blocks store all the records of all the programs or transactions that are executed using the blockchain.

Pros And Cons of Cryptocurrencies

Ever since Bitcoin was released, there has been the release of a lot more variants of cryptocurrencies and blockchains which has led to an increasing call for these cryptocurrencies replacing the fiat currency due to the numerous advantages they offer over the existing system like:

However, this system also has its own set of disadvantages like:

pump-and-dump causing a crash in the value of the currency.

CBDC is a form of a digital currency issued by the government and is a recognized legal tender. It was initially proposed by The Bank Of England to be used in the case that for some reason, cash is no longer available.

Pros And Cons for CBDC

There are quite a few countries that are planning to adopt CBDCs. There are reports of quite a few pilot programs and some countries have already released their forms of CBDCs to the public. This concept has many advantages like:

However, this concept also has some major cons:

This will, in turn, make the banks increase the interest on deposits and on the loans to maintain their margins. This will create a huge competition between banks which might result in huge losses for the banks.

There are a few countries that are taking a step in this direction and are introducing their cryptocurrencies as a form of legal tender. They are:

There are a few more countries like Saudi Arabia, Singapore, etc, considering making their version of cryptocurrency which is a very promising development.

The concept of nationalized cryptocurrency is great in theory, but the results so far have not been very promising. The Marshall Islands’ SOV is the only major success providing proof of concept on a small scale.

For better results, countries need to improve the execution of their plans. They need to retain the basic core principles of cryptocurrency and find ways to ensure that the ones issued by them are accepted worldwide and not rejected as in the case of Venezuela’s Petro.

The International Monetary Fund is also assisting countries in this field. They are helping the countries with policies, pilot programs and investigating alternate payment options. Its teams are already working towards modernizing payment systems and in researching the implications of CBDCs on the international market and the country’s economy.

While many countries are showing an inclination towards CBDCs, some countries are still rigid in their views. They believe that the disadvantages and dangers of adopting digital currencies outweigh the positives. They have made it illegal to use any form of digital currency- crypto or otherwise- as a form of money. In these countries, only peer-to-peer and broker-to-peer trading is the only use for digital currencies. However, any countries are adopting the blockchain technology in their operations. The use of this technology has the potential to increase efficiency and speed of operations. The immutable and decentralized property of the blocks has inspired a lot of countries and organizations as a distributed ledger to store records of their operations.

Some countries are also planning to release payment gateways and wallets using bitcoin technology to be able to track the transactions. These systems are also increasing the transparency in organizations since anyone on the blockchain network being used, can access the records.

While there is still a long way to go, the recent developments are very encouraging from the consumers’ point of view. The transactions are getting faster, safer and easier, and the data is getting decentralized. But it will still be years before we achieve the perfect system, combining the best of the past with the promise of the future.

The increased use of blockchain technology across various fields like payments, social media, real estate, and currencies has the potential to pave the way for mass adoption. If the consumers gradually shift towards products and services using blockchain technology, organizations and governments too, are likely to start integrating it into their systems. For example, the thought of sending money to any part of the world by just having someone’s email id was unfathomable before PayPal came in and changed the game. Similarly Amazon, Uber, and Netflix caused seismic shifts in their respective markets.

Cryptocurrency too does have the potential and promise to impact such a change. But before we move towards a system purely based on cryptocurrencies, we need to go through a transition phase where we maintain a balance between new and conventional. To achieve that balance, state-issued cryptocurrencies may not be such a bad idea. With the right amount of regulations and freedom and the right execution, these currencies can help achieve that balance and pave the way for a more transparent and efficient banking system. 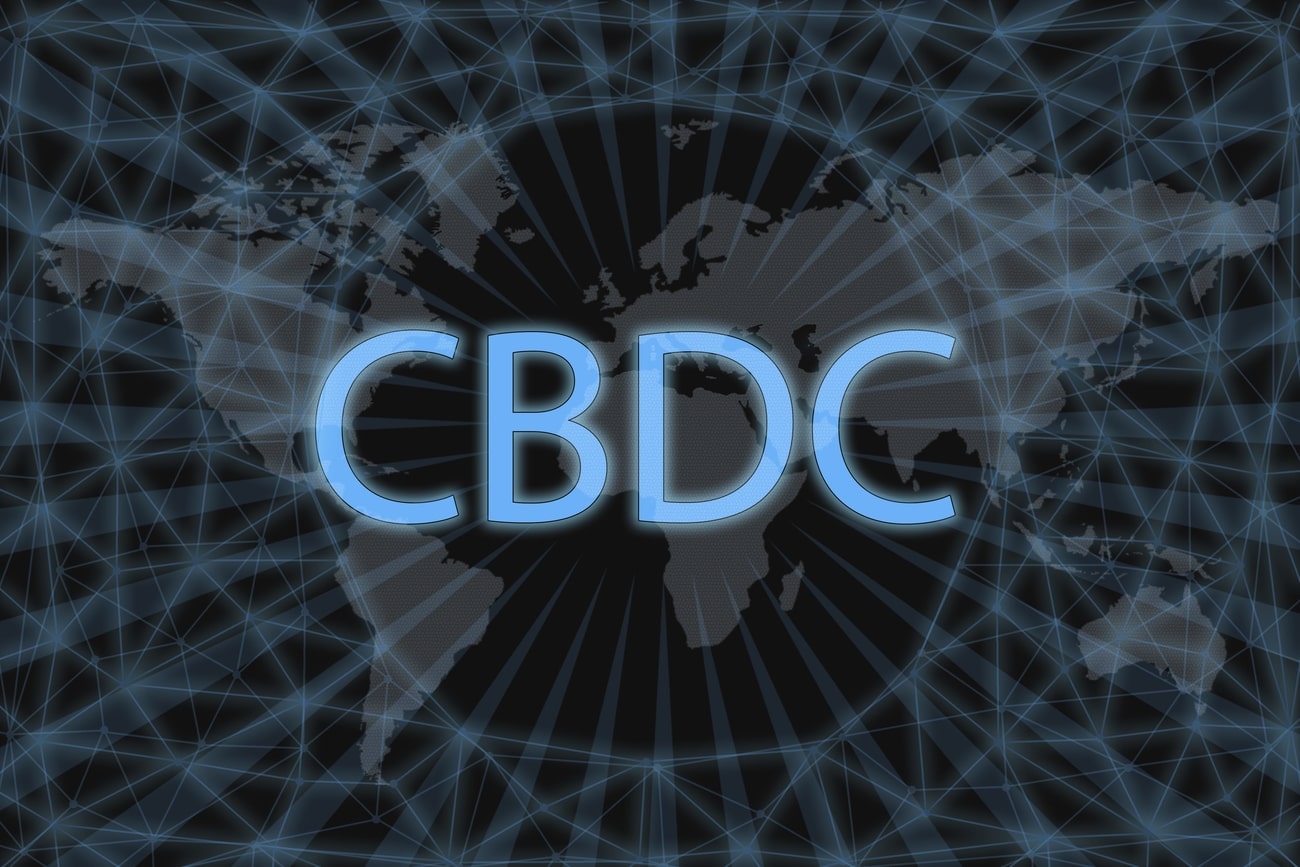 Article Name
A Beginners Guide to State-Issued Cryptocurrency and Central Bank Digital Currency (CBDC)
Description
Cryptocurrency and Central Bank Digital Currency (CBDC) is a form of a digital currency issued by the government and is a recognized legal tender. It was initially proposed by The Bank Of England to be used in the case that for some reason, cash is no longer available.
Author
Namit Pandey
Publisher Name
Coingape
Publisher Logo

Coingape is committed to following the highest standards of journalism, and therefore, it abides by a strict editorial policy. While CoinGape takes all the measures to ensure that the facts presented in its news articles are accurate.
Disclaimer The views, opinions, positions or strategies expressed by the authors and those providing comments are theirs alone, and do not necessarily reflect the views, opinions, positions or strategies of CoinGape. Do your market research before investing in cryptocurrencies. The author or publication does not hold any responsibility for your personal financial loss.
Instant loans by local bank transfer using your crypto as collateral
Share on Facebook
Share on Twitter
Share on Linkedin
Share on Telegram
Author: Namit Pandey