Chicago Mercantile Exchange (CME) futures is said to have recorded a 4-month low amid crashing BTC price. Altcoins, on the other hand, have been rising steadily. Today, despite a bearish market, they were not affected as drastically as the top cryptocurrency. Is this an indication of the rise of altcoins?

Trading Volume of CME Futures Falls to a 4-Month Low

The news comes following the most recent Bitcoin’s price fall which began about 48 hours ago in which bitcoin had slumped below the long-held $10k support level. Also, about a week ago, perhaps in their bid to maintain trading volume, CME was reported to have opened the gates for traders to enable them to hold a higher number of open BTC contracts as they doubled their BTC futures contracts limits.

Bitcoin began the week on a bearish note. The top cryptocurrency had fallen steeply from its previous price of $10,351 on Sunday morning to its current price of $9,897 in the early hours of today. This represents a 4.5% fall. Though the percentage of the dip is relatively small given the kind of volatility the crypto market has seen earlier, bitcoin slipping below the $10k support level alongside a bull run seen in alts within the same period of time raises several questions.

Has the Alt Season Arrived?

As bitcoin loses market dominance from 70.5% since September 3rd  to 67.5% as of the present, Ethereum, which now trades well above $200 has increased in market dominance to about 9%. Many other alts, alongside Ethereum, rose steadily. Ripple gained almost 10% which saw the price crossed the critical $0.3 dollar resistance while Stellar (XLM) has gained more than 50% in the last 3 days. Many top cryptocurrencies recorded gains which make analysts believe that we have now officially entered the long-awaited alt season! Despite this, alts are beginning to record loses.

$ETH and many other altcoins have dipped slightly after being at resistance. Luckily support is very strong, so I don't think it will be dropping too much. ? pic.twitter.com/HqyTv2ANJm

Many other analysts seem to support the notion that alts are reaching for the moon which this new price breakout. Though there has been a bearish mood today, they believe this is still very much healthy.

Take $ETH for example, double rejection at 200EMA (orange). Expecting the huge confluence of EMAs (10, 21, & 50) to hold as support at green box. pic.twitter.com/ULaPy48CDZ

What Has Brought About the Bitcoin Price Crash?

On the other hand, while the enthusiasm existing as a result of Bakkt’s expected launch is still high, many believe that large BTC holders, more commonly known as whales, might be manipulating the market in preparation of the much anticipated Bakkt launch. According to an opinion on Twitter,

Well well well. #BTC is heading to decision point. It is all messed by #BAKKT, everybody is too euphoric. I am? First, i would love to see some volatility. How you could trade the king, when he barely moves?! BTC needs healthy correction and im sure, we will get it… pic.twitter.com/sx0lE4QhM6 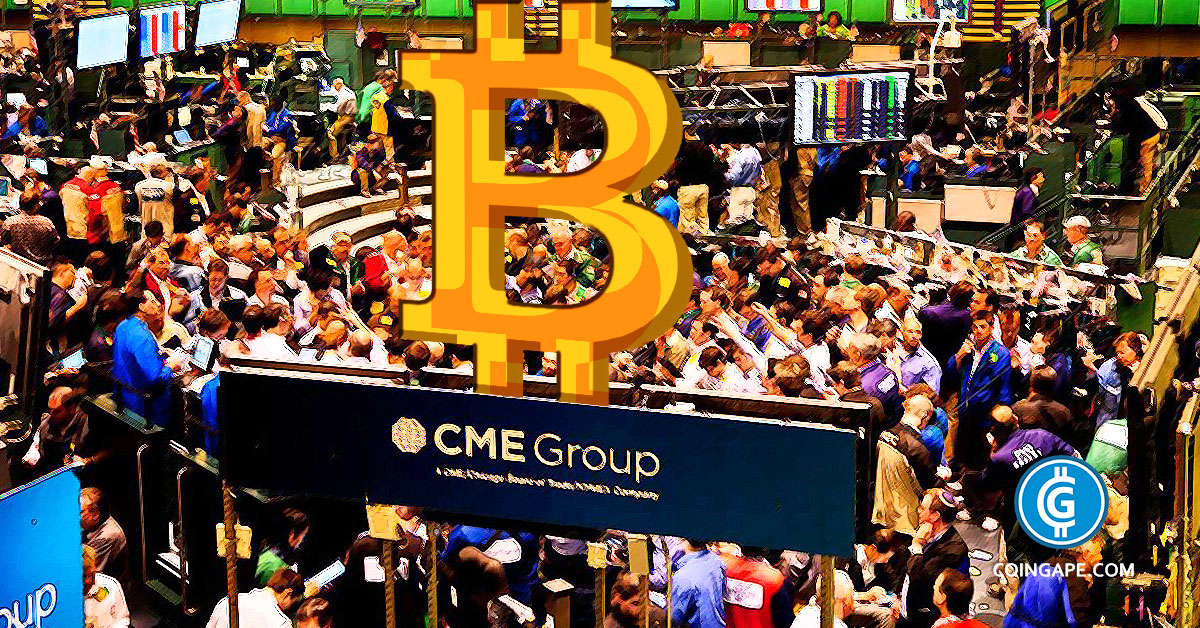 Article Name
CME Futures at a 4-Month Low & BTC Below $10K as Alts Remain Steady
Description
Chicago Mercantile Exchange (CME) futures is said to have recorded a 4-month low amid crashing BTC price. Altcoins, on the other hand, have been rising steadily. Today, despite a bearish market, they were not affected as drastically as the top cryptocurrency. Is this an indication of the rise of altcoins?
Author
Dare Shonubi
Publisher Name
Coingape
Publisher Logo