Recent findings reveal that futures contracts on CME have had a plunging effect on the price of bitcoin most of the times. According to a report from Arcane Research, bitcoin and cryptocurrency analysts found out that bitcoin drops about 2.27% in price on an average ahead of CME’s monthly settlements.

Bitcoin Price is Manipulated Ahead of Monthly Futures Settlement

“Statistically, it is highly unlikely that the price falls in advance of CME settlement should be caused by mere coincidence,”
“The figures thus support a hypothesis that the bitcoin price is manipulated in advance of CME settlement. However, the figures do not say anything about deliberate manipulation or, for example, only a result of investors’ strategy of hedging…”

“These futures contracts are optimal for manipulation. They are settled in dollars and not in bitcoin. The price for the settlement is determined by the bitcoin price in the underlying market. Thus, it is never actual bitcoin that change hands, and it is just an overlying market traded in dollars.”

How Is Bitcoin Price Manipulated?

Although the results of the research do not entirely reveal the mechanisms involved in the suspected price manipulation, the fact that CME settles its monthly futures contracts in USD makes it possible for speculators and traders to bet against the price of bitcoin. On a monthly basis, towards the settlements period, it is suspected that traders try to play the system by shorting bitcoin.

In the last year 2 years, from January 2018 up till August 2019, analysis shows that bitcoin price had recorded a downtrend ahead of CME futures contracts settlements in 15 out of the 20 months under review. According to the analysis, only 5 months (2018-2019: Apr, Sept., Dec., Mar., July) did bitcoin price rise ahead of such a  settlement period. In the remaining months, bitcoin had fallen by an average of 2%.

Analysts too are weighing in on the situation. In eToro’s Daily Market Updates newsletter, Senior Analyst Mati Greenspan says that since the volumes on these contracts have been particularly high this week – 142,340 BTC from Monday, Bitcoin price could experience high volatility at the end of the month.

Crypto Welson, in his tweet earlier today, noted that bitcoin had bounced back every time it dipped due to CME futures settlement. He also suggested that Bitcoin price was in for a trend reversal after the expiration of CME’s futures contracts on Friday.

Since March 2019, #Bitcoin CME Futures have expired at the end of the months.

Every time, prior to expiratory BTC has dipped. While after the futures expired, BTC had a reversal!

CME Futures are expiring tomorrow, which means a change in direction could be soon! #October pic.twitter.com/IYzWt8EH6q

Many market watchers are hoping that Bakkt‘s physically-settled bitcoin futures contracts will divert investors from putting money in cash-settled contracts, therefore, reducing the scope of price manipulation. Further, Mati Greenspan is of the opinion that the recent price drop was owing to the “introduction of the unique price discovery that comes only with having a regulatory compliant option to trade bitcoin directly for US Dollars”. CME, though a regulated exchange, had only partially been able to solve the problem of price discovery because its contracts were settled in cash. He also suggested that unregulated exchanges may have been keeping Bakkt’s price inflated and volatile.

However, Bakkt kicked off rather slowly and developments, in terms of bitcoin trading volume within the last couple of days, has not been impressive. Therefore, it remains to be seen if the adoption of Bakkt will help minimize this alleged price manipulation associated with CME’s bitcoin futures. 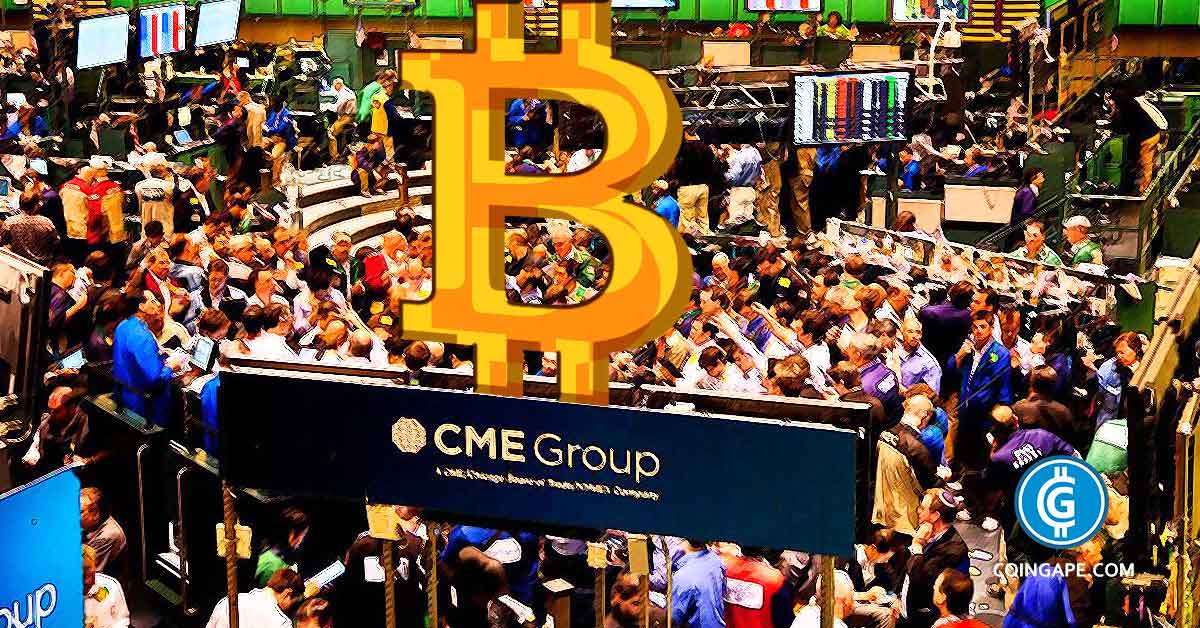 Article Name
CME Futures Contracts Expires Tomorrow, Will Bitcoin Price Plunge Again?
Description
Recent findings reveal that futures contracts on CME have had a plunging effect on the price of bitcoin most of the times. According to a report from Arcane Research, bitcoin and cryptocurrency analysts found out that bitcoin drops about 2.27% in price on an average ahead of CME's monthly settlements.
Author
Dare Shonubi
Publisher Name
Coingape
Publisher Logo