Coincheck, Japan-based cryptocurrency exchange has confirmed that it will be delisting the anonymity focused four cryptocurrencies viz. Monero, Zcash, Dash and Augur’s Reputation coin by June 18. The move has been taken in accordance with the new policy of Japan’s Financial Services Agency that aims to ban the cryptocurrencies that offer anonymity.

The exchange also reported that if any of the banned cryptocurrencies are remaining in the users’ wallet, then it will be converted into Japanese yen at the market price.

All the four coins are among the top 50 as per Coinmarketcap and offer a significant level of anonymity.

Monero has been a popular cryptocurrency in Japan but gathered a lot of criticism from the authorities for its potential use by criminals and increasingly used by drive-by miners. As a result, FSA worked on its regulatory measures that included a ban on tokens that offers a high level of anonymity and privacy.

Also, read: After Coinbase, Now Bitfinex to Share User Data with the Government

After the Coincheck hack which was the second largest cryptocurrency heist ever resulted in the loss of $530 million, the exchange got under FSA’s heavy scrutiny that led the agency to impose strict regulations on exchanges.

Now, FSA is cracking down on anonymous virtual currencies by banning them that it believes play a part in money laundering and other illegal activities.

After suspending the withdrawals in the aftermath of the hack, since March, the Coincheck has been promoting zero fee trading.

Apart from all this, the exchange is complying with the FSA regulations and reviewing its own internal controls to ensure that the exchange is not being used to support any criminal activity. Moreover, the exchange has also imposed new and thorough verification standards for all of its users and claimed the right to deny a transaction that is made without any valid reason.

Last month, the financial group, Monex acquired Coincheck. Now, the exchange is being extremely cautious and all set to be FSA compliant so that history doesn’t repeat itself.

What are your views on Coincheck removing the anonymity focused cryptos? Share your thoughts with us!

✓ Share:
Lauren, a blockchain, and a cryptocurrency strategist has created a project of crypto price predictions for each month.

Is the most wanted cryptoqueen holding most Bitcoins?
Lauren
22 Articles
Lauren, a blockchain, and a cryptocurrency strategist has created a project of crypto price predictions for each month. 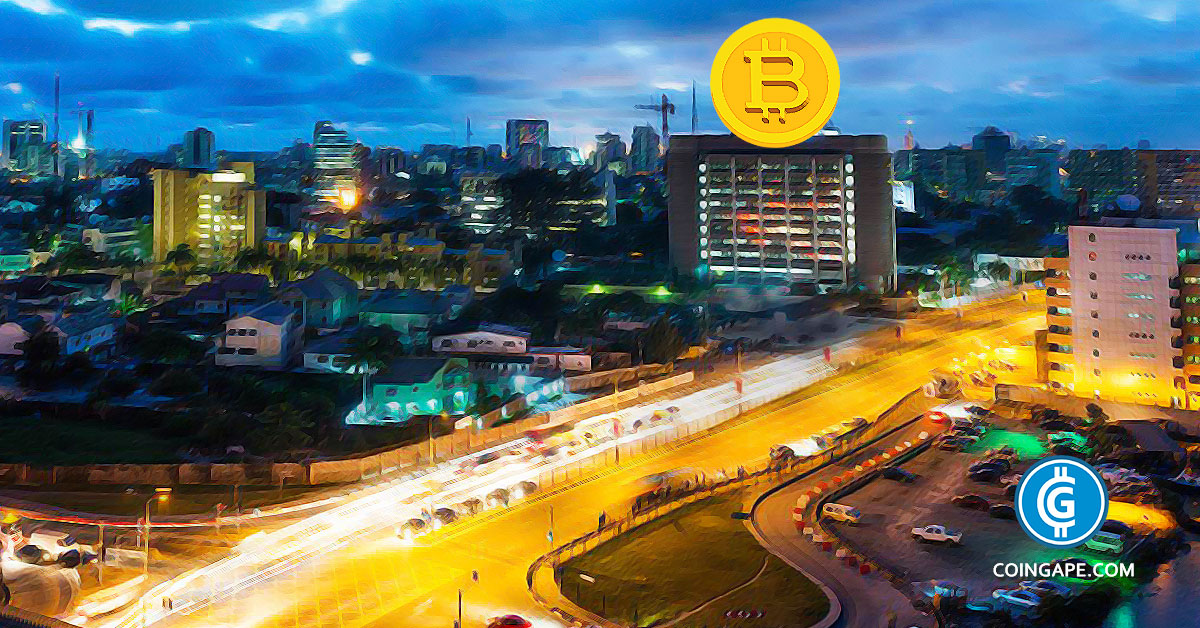