COTI, a Directed Acyclic Graph (DAG) protocol has launched its new Non-Fungible Token (NFT). The COTI NFT Game will enjoin participation from users or holders of at least 1000 COTI tokens in their Viper Wallets. From the participation structure, the more COTI tokens every user holds, the more Game-Cards can be claimed for participation.

The COTI NFT Game was designed as a way to reward its growing ecosystem, and the special event was brought to life in partnership with SuperFarm, one of the known NFT marketplaces. The games will commence on June 10th and will be played for 4 seasons dubbed Spring, Summer, Winter, and Fall. Each of these seasons consists of 4 weeks. The games involve the hunt for predesigned NFTs and will feature weekly, seasonal, and grand-finale raffles. The first raffle is slated to be held on June 17th.

What Are the NFTs to be Collected?

There are three primary COTI NFTs that will be featured in the gaming event. The first is dubbed ‘Common’ NFTs Inspired by the Chinese Da Shuhua Festival. Per COTI’s description, this artistic work illustrates the Yamabuki Ogon Butterfly Koi fish which is known as a symbol of good fortune, prosperity, and ambition, attributes which it ascribes to imitate COTI’s members. A total of 240 Common NFTs will be distributed, with 15 given out on a weekly basis. Every user who secures one Common NFT will get 1000 COTI tokens credited into his VIPER Wallet.

The second NFTs are dubbed the Viper Collection, with three unique versions including Rare, Unique, and Epic NFTs respectively. The Viper collection is “inspired by the Chinese Da Shuhua Festival and the power of nature, this artistic work depicts a majestic viper, leaning on a magnificent blooming cherry tree, and a monk observing the village,’ according to COTI. The scene symbolizes immortality, fortune, and prosperity – much like COTI Pay Wallet, named VIPER.

Users who are able to collect all three Viper NFTs will be added to the raffle with a chance to be one of the two users to win 52,000 COTI. A total of 2,720 Viper NFTs will be given out during the competition with 100 Rare, 50 Unique, and 20 Epic every week.

The last collections are the Legendary NFTs, inspired by Asian culture, this artistic work portrays water lilies with morning dew by the river. Water lilies are known in many ancient cultures as a symbol of purity, rebirth, and peace. These attributes make earns it its Legendary tag. For the COTI NFT Game special event, a total of 320 Legendary NFTs will be given out with 20 slated to be distributed every week.

Other Highlights of the COTI NFT Game Event

The NFTs are sent to the ETH address, determined by the user in the claim process. These assets are tradable on different NFT marketplaces like OpenSea and SuperFarm. Each user may claim and win more than once within every given week. Users have to click a “CLAIM NFT” button in their VIPER wallet every week to be eligible to participate.

Ethereum addresses provided during the claim process will be scanned in order to be eligible. 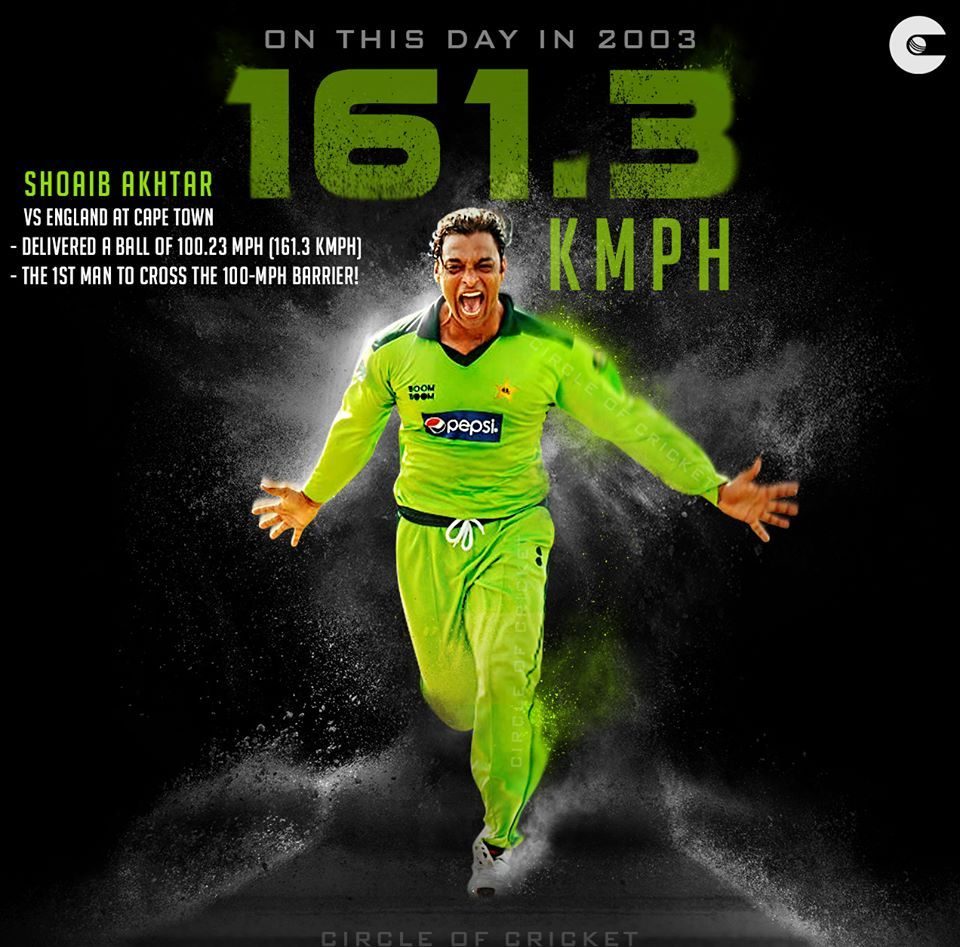 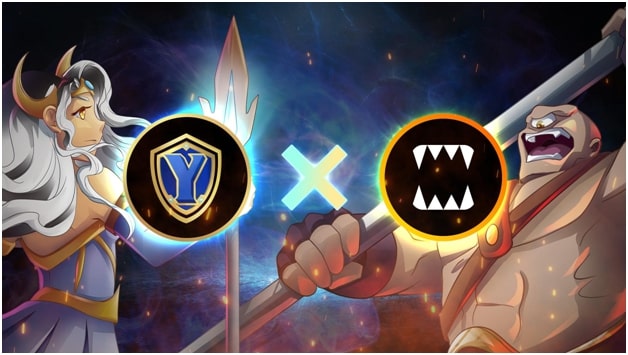 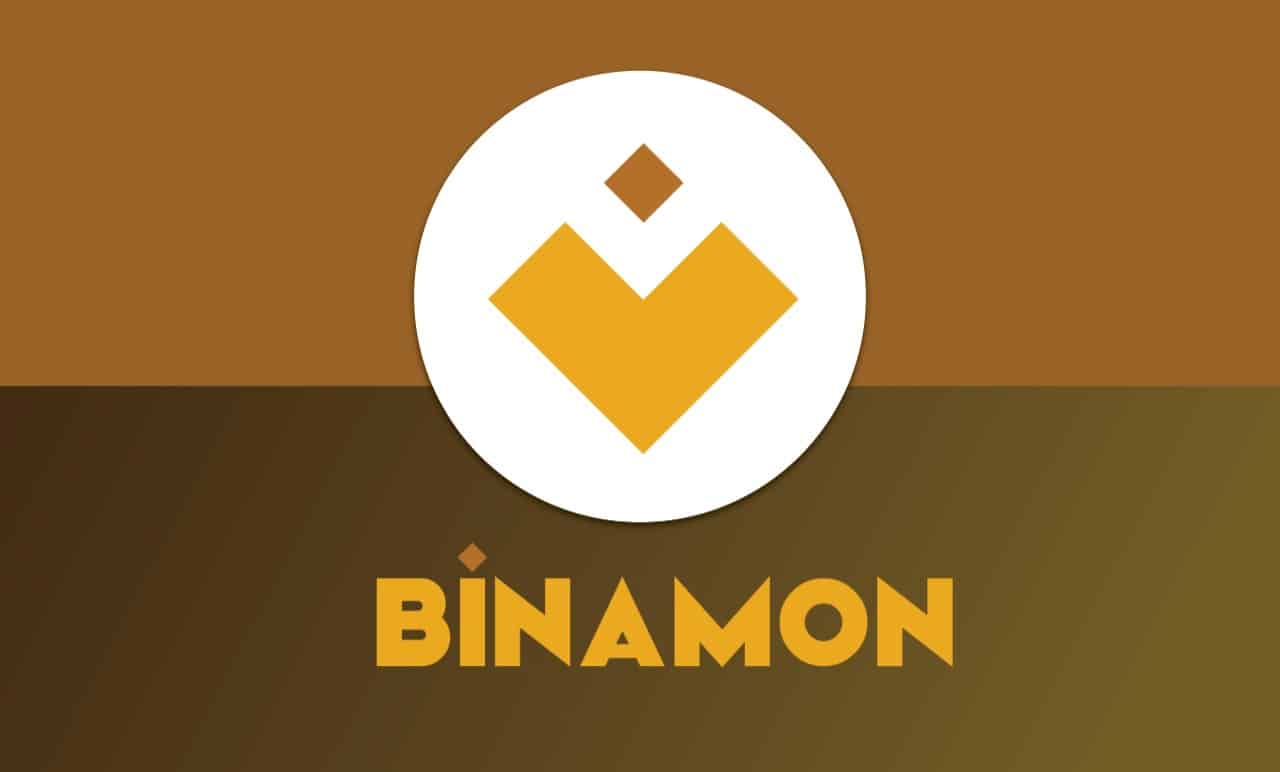 OpenSea to Permit NFT Creators to Decentralize their Metadata Using IPFS
Decentralized Non-Fungible Token (NFT) marketplace, OpenSea has announced the boost…
Achal Arya 481 Articles
I am an entrepreneur and a writer with a bachelors degree in Computer Science. I manage the blockchain technology and crypto coverages at Coingape. follow me on Twitter at @arya_achal or reach out to me at achal[at]coingape.com.
Follow Achal @
Facebook Twitter LinkedIn