Crypterium ups the annual interest rate for CRPT saving accounts to 21% in a bid to reward new users. The startup is marking the third anniversary of the project in grand style with a limited promotion designed to bring prosperity to all new customers. All new clients can now earn 21% APY in CRPT deposits

Crypterium, one of the fastest-growing crypto bank solutions, has announced the commencement of a month-long CRPT reward program, which is in celebration of the third anniversary of the project.  Starting from December 29, 2020, Crypterium now offers for new users a 21% annual return on all funds deposited on the platform’s savings account. Crypterim believes that this program presents users an opportunity to witness and enjoy the high-yielding capacity of cryptocurrency, albeit with little or no need to take on unnecessary risks.

Per the information released, interested users only need to open a savings account and deposit CRPT to stand a chance of enjoying high APY, which, according to Crypterium, is twice the standard market rate. More so, this promotion exposes investors to advanced security services, as the platform’s savings account comes with 3-layer security architecture, insurance powered by BitGo, and anti-fraud protection. The announcement reads:

“Keep CRPT tokens on your savings account and earn 21% annually which is two times higher than average market rate. A low-risk strategy that helps to boost interest earnings just by opening a CRPT savings account, which is protected with 3-layer security, anti-fraud protocol and insured by BitGo.”

All CRPT deposits will be capped at 2000 CRPT per user. This activity is valid until January 11, 2021, or until the total deposit amount of 8,400,000 CRPT is reached.  However, this entails interested participants to fund their accounts with CRPT before the offer expires and keep funds on the platform for a year.

Crypterium Looks Back on The Successful CRPT ICO

It is already 3 years since Crypterium launched an ICO crowdsale to finance its mission to develop viable means of establishing digital assets for everyday use. In line with its goal, Crypterium designed CRPT as a utility token compatible with a wide array of B2B and B2C products. Importantly, CRPT plays a vital role in the economic makeup of the Crypterium ecosystem, even as its functionality continues to expand. While capitalizing on the ICO mania of 2017, Crypterium issued CRPT via a crowdsale campaign slated to run from October 31, 2017, to January 6, 2018, and managed to raise $51.6 million – even though the hard cap was $47 million.

Following the completion of the CRPT ICO, Crypterium engaged an escrow company to ensure the transparency of the funding process. Likewise, it sourced the services of Blockchain Law Group, an America-based legal firm, to ascertain that the ICO campaign complied with legislative requirements. As promised during its ICO campaign, Crypterium has developed a suite of crypto banking products that is now available to 45 million merchants worldwide, thanks to partnerships with established traditional payment networks like Visa.

The Crypterium ecosystem reportedly boasts over 350,000 registered users. Although this in itself connotes that Crypterium is a healthy business venture, it does not reflect in the price performance of CRPT, which should anchor the economy of the budding platform. According to data from Coingecko, although the crypto market has mostly thrived in 2020, CRPT is down by 30% in the last 12 months.

While noting this anomaly, Crypterium explained that despite the poor run of CRPT, the ecosystem had a very eventful and positive year. The firm has introduced 15 new products. Among them is the Crypterium Virtual Visa Card, which is compatible with Apple Pay. Also, it upgraded its wallet services by lowering limits, adding support for more digital assets, and introducing an AI Prediction tool. Thanks to the success of these products, the platform has processed over €100 million worth of transactions in 2020 alone. As expected, Crypterium hopes to capitalize on these developments to fast-track growth in 2021:

“Today, Crypterium is used in over 170 countries, leading the world’s most global crypto startups. Since the launch in 2018, more than 350,000 customers have registered in the Crypterium ecosystem. In the coming years we’re planning to attract more than 5 million users worldwide. By consistently following the strategic direction as an all-in-one fintech solution to smoothly manage digital assets, we highly increased our revenue and fully completed a core product development in 2020 and moving forward to scale business operations and reach an operating profit in 2021.” 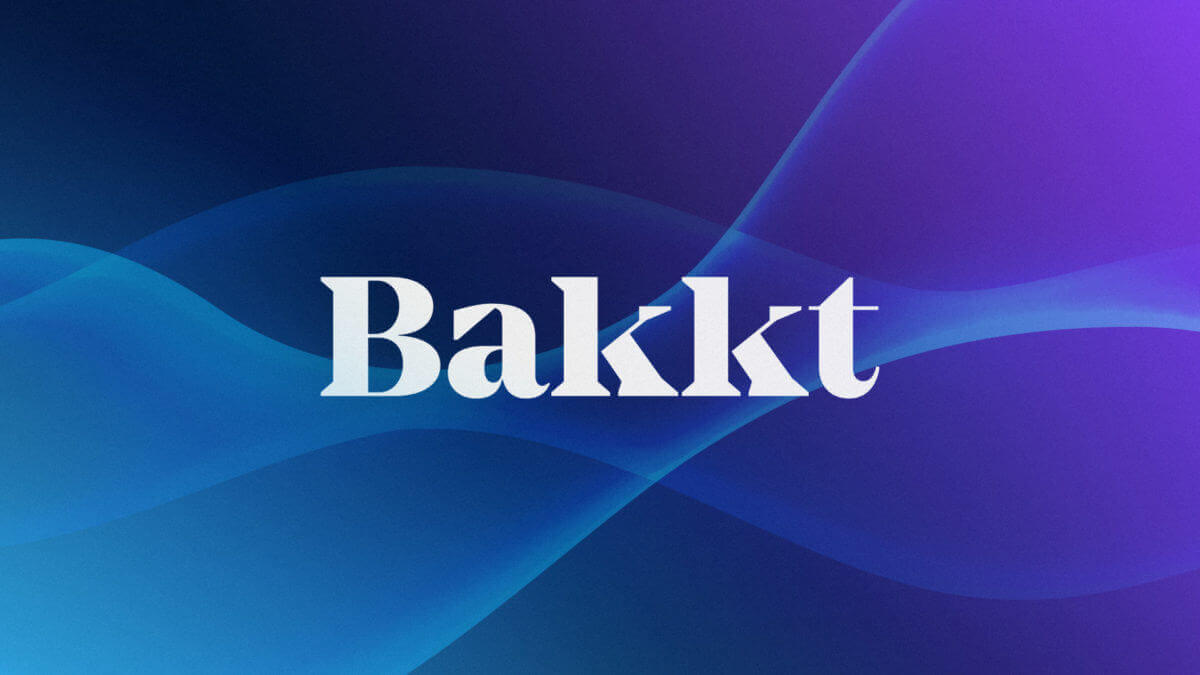 Just In: Bakkt’s New App to Allow Conversion of Loyalty Points to Crypto and Cash
Handpicked Stories
Crypto Review: Utrust [UTK] Price And Market Analysis, Is $UTK a Good Future Investment?
We hope you’re enjoying our market and price analysis of top crypto projects. Our next project in the…

Breaking: Bitfinex and Tether Seek 30-day Extension to Produce Critical Financial Document Before NYAG
iFinex Inc, the parent company of both Tether and Bitfinex has filed for a 30-day extension for the…

Just In: Bakkt’s New App to Allow Conversion of Loyalty Points to Crypto and Cash
Bakkt, the New-York Stock Exchange backed crypto startup which offers physically-settled bitcoin futures and options contract has announced…
Casper Brown 374 Articles
I am an associate content producer for the news section of Coingape. I have previously worked as a freelancer for numerous sites and have covered a dynamic range of topics from sports, finance to economics and politics.
Follow Casper @