Bloks.io, a blockchain explorer focused on the EOSIO codebase that powers the EOS network, has been acquired by Metal Pay. Metal’s crypto wallet and mobile application is a popular gateway for cryptocurrency users seeking to enter and exit the market quickly and cheaply. Metal’s acquisition of Bloks will strengthen the former’s capabilities, while developing greater synergies with the EOS ecosystem.

In addition to gaining Bloks’ IP, Metal will retain the startup’s development team, whose work will continue under the leadership of Metal Pay. The deal will bolster both parties, giving Metal access to a leading blockchain explorer that’s queried by 10,000 daily active users, while enabling Bloks to be deeply integrated into Metal’s expanding crypto empire.

Block explorers help to make sense of the transactions conducted on distributed ledgers such as Bitcoin. They’re relied on by users tracking exchange deposits and withdrawals, to analysis companies following the flow of stolen funds. In the crypto gold rush that’s been gathering pace this year thanks to decentralized finance, investing in picks and shovels has proven to be a smart play. Tech companies such as Amazon (NASDAQ: AMZN) and IBM (NYSE: IBM) have even gotten in on the act, developing blockchain tooling for the likes of Ethereum and Hyperledger.

Metal Pay was founded with the goal of making crypto payments easier and it’s already made great strides in that respect. Metal’s iOS and Android app enables cryptocurrency to be sent to friends and family at the touch of a button, with fellow app users able to transfer money instantly and at no cost. Users can fund their Metal Pay wallet by linking their bank account, and can make use of the built-in multi-currency wallet for long-term saving. An integrated marketplace allows more than 30 cryptocurrencies to be swapped, and the Metal Pay app is available in the majority of US states.

Although perceived as a consumer software company, Metal is in fact significantly invested in blockchain development at the protocol level. Proton (XPR) is its new blockchain that launched in May and which plays a critical role in routing payments within the Metal Pay app. The capabilities of the Bloks team will be utilized in further building out Proton, including an integration with an NFT marketplace called Collectables. 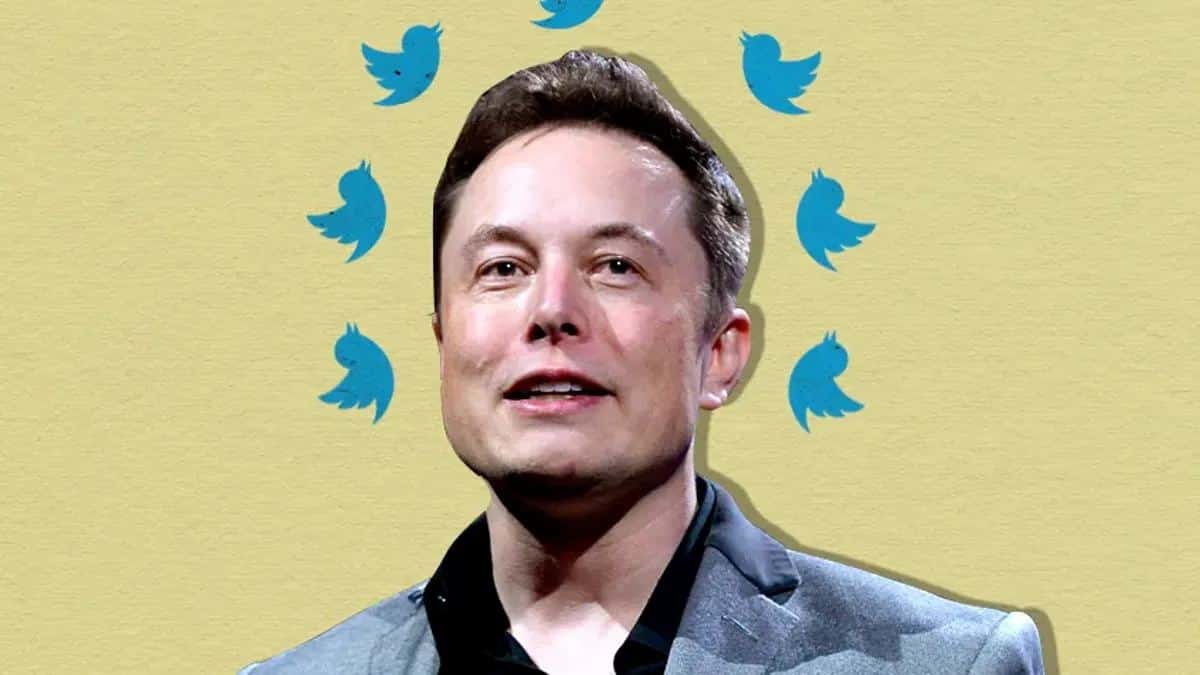 While the Bloks.io multi-chain explorer is a valuable tool in its own right, there is arguably greater value still for Metal in acquiring the team behind the tech. Founded by Syed Jafri, who previously developed software on Ethereum, Bloks has a small but highly skilled development team on its books. Working with Metal, and under the experienced leadership of Jafri, Bloks will now help to optimize the Proton chain to deliver fast crypto payments.

Metal CEO Marshall Hayner is evidently pleased with his company’s latest investment, describing Syed as a “world class developer.” Together with development firm Lynx, which Metal acquired in May, the group will work towards mainstreaming crypto payments by making them as fast and seamless as paying with credit card.

Ex Goldman Sachs CEO Is Predicting a Recession
Casper Brown
358 Articles
I am an associate content producer for the news section of Coingape. I have previously worked as a freelancer for numerous sites and have covered a dynamic range of topics from sports, finance to economics and politics.