Cryptocurrencies have a big future. Steve Bannon’s interview couldn’t be more assuring and mind-blowing as he concluded his short session of the online video interview on CNBC earlier today.

Cryptocurrencies have recently found favor where it really matters and they have done a good job in getting people talking endlessly about future possibilities and financial revolution along the lines of financial privacy and decentralization.

Friday, Steve Bannon; American media executive and former White House Chief Strategist, during an interview session on CNBC, showed his support for cryptocurrencies while saying that this set of digital assets had a big future. Bannon, who seemed to have been holding Bitcoins as at the time when the crypto had not yet entered mainstream media, agreed that cryptocurrencies are an important part of future generations, somewhat tagging them indispensable.

“I think cryptocurrencies have a big future, “… “I think they could be a very important part going forward particularly in this global populist revolt.”

In July, during the U.S. Senate hearing on the much talked about Facebook’s digital currency, Libra, Congressman, Patrick McHenry delivered a strong assertion that cryptocurrencies are a necessity that cannot be overruled in the financial ecosystem. According to Congressman Patrick,

“The world that Satoshi Nakamoto…envisioned and others are building, is an unstoppable force. We should not attempt to deter this innovation,
and governments cannot stop this innovation, and those that have tried already failed.”

As few members of the U.S. Committee on Banking, Housing, and Urban Affairs debated the affirmative, David Marcus, head of Libra learned the distinctions between Libra and a typical cryptocurrency where everyone least expected; on the floor of the house.

Since then, the U.S. Senate has debated issues relating to cryptocurrencies a couple of times and conclusions like “The United States government cannot ban cryptocurrencies” have been heard on several occasions.

In a separate Senate hearing on building a regulatory framework for cryptocurrencies, Senator Capro mentioned that the crypto space was an innovation which cannot be stopped by any government, not even the U.S. government, should they decide to do so. According to Capro, 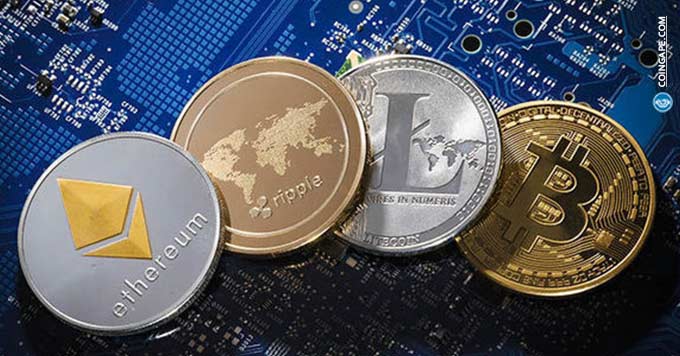