Hi Readers, welcome to cryptocurrency price analysis for the week. Do not forget to check movers and shakers for this week at the last of the article.

Another green week for Bitcoin, as the top coin saw some positive sentimental moves this week with a rise of over 1.41%. Bitcoin was able to break the resistance of USD 4000 and has been hovering around the same.  The prices hit a high point of USD 4,077.04  and the lowest point of USD 3,863.56 during the week. The exchanges that were more active, in volumes, with BTC across various pairs this week were,  BitMex (7.61%), CoinBene (4.55%) and OEX (3.46%)

Among prominent news around Bitcoin, Jeff Garzik, one of the earliest contributors to the Bitcoin codebase has been subpoenaed by the U.S. District Court of the Southern District of Florida for documents relating to the Kleiman vs. Craig Wright complaint.

Among news around Ethereum, Joseph Lubin, co-founder of Ethereum and founder of ConsenSys, presented his thoughts on a wide variety of topics at the SXSW 2019 Conference in Austin, Texas. He said that he was “lucky enough to meet Vitalik Buterin, the guy who ‘invented’ Ethereum” around after one month after Vitalik wrote the initial version of the Ethereum white paper.

For XRP this week, David Schwartz presented his thoughts on a wide variety of topics at a featured session called “Blockchain Beyond the Hype: The Ripple Effect” where he mentioned that the primary use case that Ripple sees for the XRP Ledger is settling cross-border cross-currency payments because it is “really, really good at that.”

The Other Movers and Shakers

The Other coins that made to the top and bottom this week according to Coin Market Cap (accessed on March 09 at 01:30 am IST) were

What do you think would be the sentiment of the crypto markets next week? Do let us know your views on the same. 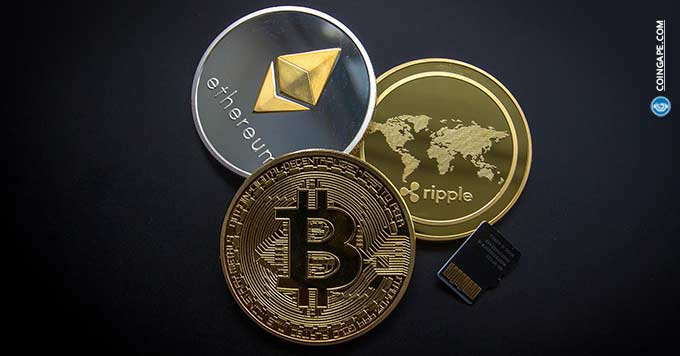