The market capitalization of the entire cryptocurrency market rose by around 10% on Monday 27th May 2019, but have retained the gains after that. However, EOS has gained higher than most coins. It also beats Litecoin [LTC] to attain 6th rank by total Mcap.

The cryptocurrency reportedly retained its first rank in the Chinese cryptocurrency rankings released every month by the Center for Information and Industry Development (CCID) since May 2018. The Chinese Public Agency, CCID, assess the cryptocurrencies based on their application, underlying technology, and innovation. EOS was the leading platforms for Dapps according to their assessment.

The rise can also be attributed to the apprehensions of the ‘big announcement’ that Block.one is expected to deliver on 1st June. #B1June is a favorite caption among EOS proponents. While the details of the announcement are kept a complete secret, Mike Novogratz, cryptocurrency investor, and analyst had also mentioned it in his talk with CNBC Squawk box, he said,

“EOS has a big announcement in June. My guess on that announcement, people get excited, the coin goes higher.”

However, he also mentioned that the Dapps space could take about two to five years to develop. Nevertheless, some of these cryptocurrencies have a “real chance” of being recognized as currencies as well.

Block.One Has Purchased RAM Worth $25 Million on EOS

Reportedly, Block.one has purchased RAM space worth $25 million on the EOS blockchain. They spent their reserve balance of EOS to spend 3,300,000 EOS on it. Moreover, a cryptocurrency user, Rob Finch, also noted in a tweet that the RAM space is not bought to increase space for more users, it will surely be used to build something else. He tweeted,

In the recent episode of Everything EOS, where Zack talked about the use of the enormous RAM space that Block.one bought in EOS. It could include support for side chains or a new layer on EOS.

Moreover, he also said that,

“It could be used to provide some sort of scaling solution on Bitcoin..”

Another firm is also expected to co-announce things together with Block.one, which was confirmed by Dan as a “Yes” to the presence of other firms taking the stage. Dan Larimer, the founder of Block.one said in a discussion,

“We are spending on blockchain based social media outside of EOS VC… More code coming in May.”

What according to you will be the primary subject of the announcement? Please share your views with us. 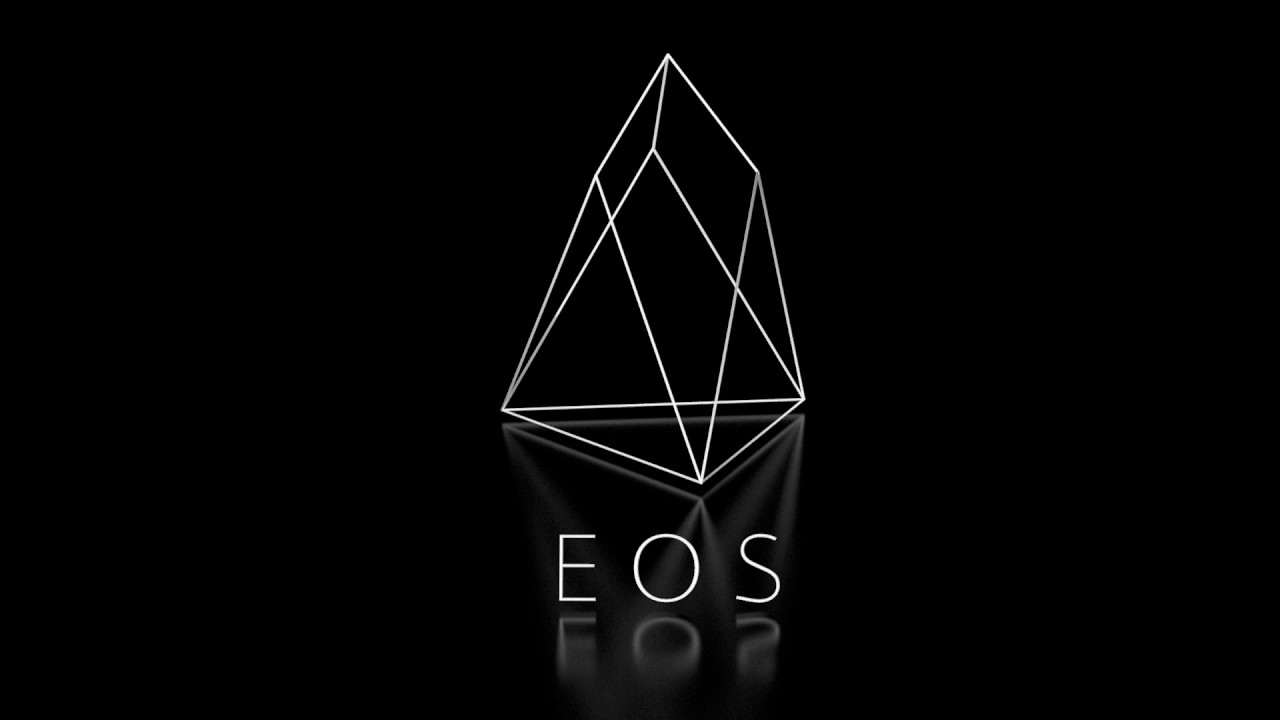 Article Name
EOS Gains Over 15% As Block.one Build Anticipation for #B1June Annoncement
Description
EOS broke $8, gaining over 15% in the past 24 hours. The price of EOS at 4: 00 Hours UTC on 28th May 2019 is $7.9.
Author
Nivesh Rustgi
Publisher Name
CoinGape
Publisher Logo