The rise has been supported by both technical and fundamental positive news for the cryptocurrency last day.

BitPay, a blockchain-based payments provider, announced support for Ethereum. Currently, it only facilitates Bitcoin and stablecoin payments only. Stephen Pair, CEO of BitPay told the media,

“As one of the largest crypto currencies by market cap and one used by thousands of companies, Ethereum is the next logical choice.”

BitPay’s existing merchants include Microsoft, Newegg, Dish Networks, FanDuel and Avnet. Vitalik Buterin, the co-founder of Ethereum, said that the move would increase the real-world use-cases of Ethereum. The payments processing is expected to go live by next week.

Crypto traders on twitter are turning favorable to Ethereum and other altcoins. According to Escobar, it is indicative of the beginning of the altseason. He tweeted,

However, Bitcoin coder and maximalist, Udi Wertheimer, believes that it is a fake bounce. He entered into a $1000 bet with another trader, Crypto Loomdart that the price will go below $0.016 BTC in 2019. Udi also reiterated that the margin trading feature on Binance would assist his cause.

Nevertheless, Loomdart is highly confident about his analysis. Ethereum [BTC] broke above his designated buying levels and resistances.

Co-incidentally, Escobar suggested that it is highly unlikely that ETH breaks below $150. It falls in line with the 0.016 BTC approximation at current Bitcoin prices. Escobar’s optimistic targets are near $480.

Furthermore, Zhoran trader who has set up swing targets at $220 tweeted,

According to him, a correction below $190 is viable, but, the trend is positive.

The Ethereum protocol is awaiting its revamp in 2020 with its 2.0 version. The crypto is currently getting 20% of its is transaction volume from Tether and is aiming to grow Dapp adoption. Nevertheless, while Ether is leading in terms of MCap, there is stiff competition in the smart contracts market.

Do you think that Ethereum will be to initiate the alt-season again? Please share your views with us. 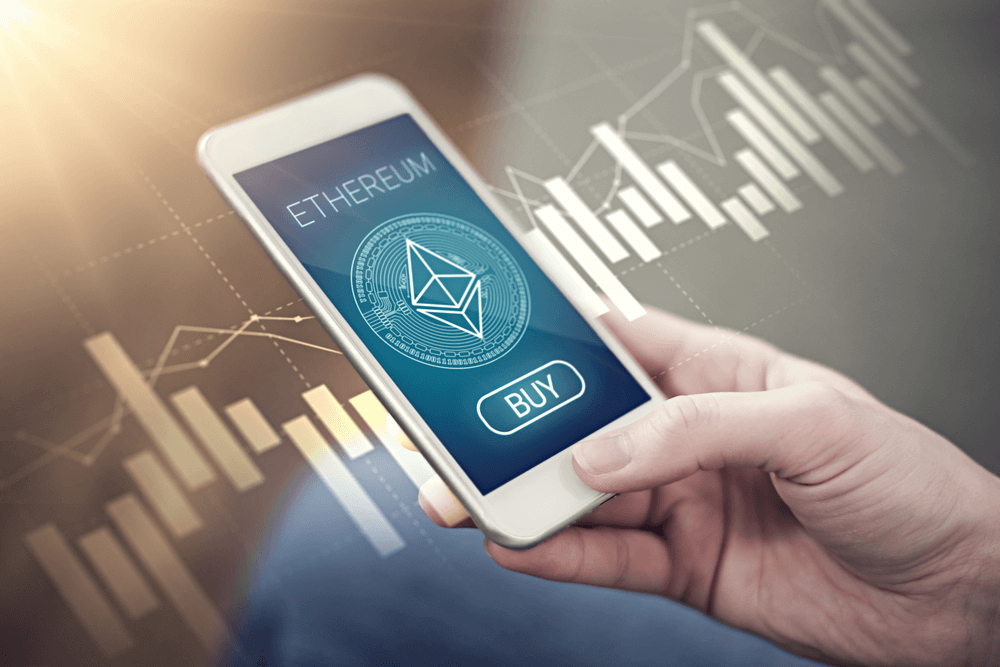