The tech savvy part of cryptocurrency and Blockchain often implements ideas to gain value from the main blockchain’s success. Bitcoin Hard Forks are a prominent example of it.

Like Tether, BTC will also eventually migrate off Bitcoin in favor of a more functional settlement layer. Bullish on BTC on Ethereum.

However, the idea was soon met with opposing views from crypto-twitter, including Eric Connor, an Ethereum developer nonetheless. The CEO and founder of Blockstream, Adam Black, was particularly not impressed with the idea. He replied,

BTC is the best (crypto) “functional settlement later” you realize eth is struggling in that regard wrt scale, reliability, security.

While Bitcoin [BTC] holds quite a bit of value, the scalability issues remain to be a big hurdle to global adoption. Nevertheless, Ethereum faces similar issues and is shifting to PoS for the same reason. Progress has been made by the foundation w.r.t. Ethereum 2.0 but the end result is still almost a year away.

Ethereum’s network went through another unanimous hard fork which has restored the network from the impending Ice Age. The block times and network rewards are returning to levels before the large difficulty event in December.

Moreover, Hoffman would have expected support from Connor, he also turned his back on the idea stating that the real value of cryptocurrencies comes from its respective network. He stated,

The value of these assets to me comes from the network they are on. So I’m not sure why anyone would want to have BTC on Ethereum rather than just ETH on Ethereum.

Moreover, this is not the first time the idea of running Bitcoin on a second faster chain has been proposed. EOS is working on a similar idea for quite sometime. Bitcoin’s network effect growth leads the market with store of value utility, as Blockchain platforms like Ethereum, EOS and Tron are looking to leverage from it.

However, Lightning Network (LN) has been the most widely accepted solution when it comes to fast and cheap payments with Bitcoin. There are many other side chain designs that are becoming popular like the Liquid Chain for exchanges.

Do you think Bitcoin on another side chain is an acceptable solution? Please share your views with us. 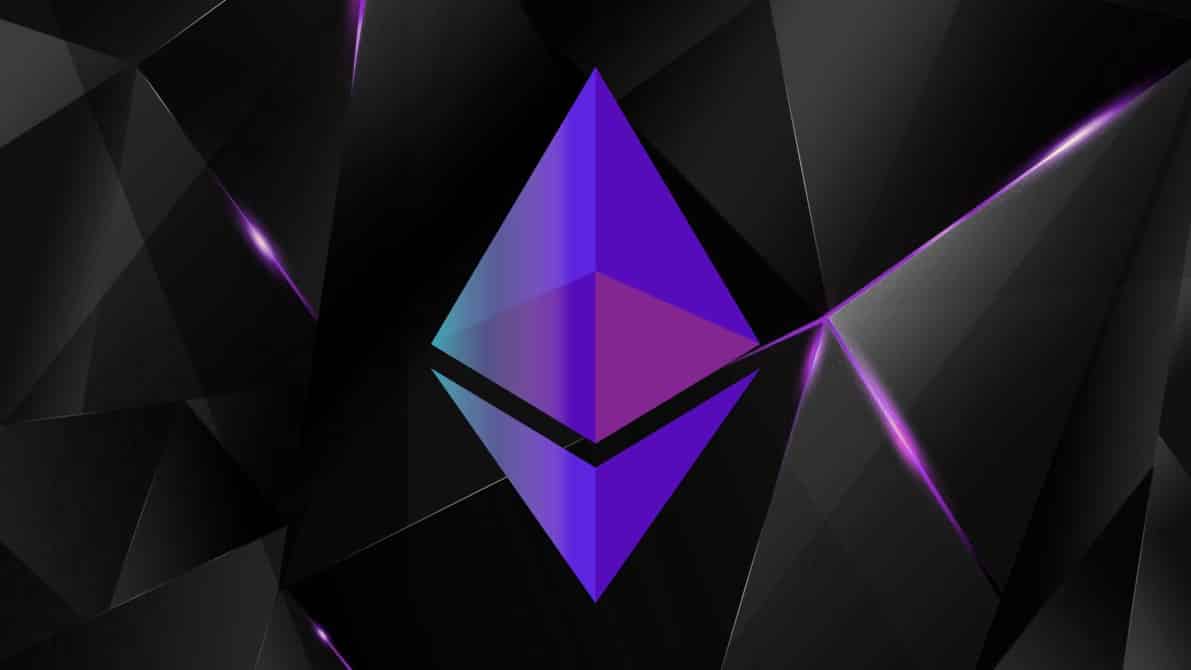