Ether (ETH) recorded a new ATH today reaching $2,593 after surging nearly 10% for the day even when most of the other cryptocurrencies are still struggling to regain lost ground from the weekend sell-off. Ether has continued to surge despite the market showing bearish signs after the Sunday correction. The second-largest cryptocurrency is currently eyeing $3,000 now.

The current surge of ETH comes as the market supply of Ether continues to decline to new lows as the majority of Ether has moved from exchanges to cold wallets or ETH 2.0 collateral contracts. The declining supply of Ether on exchanges is another bullish sign indicating more people are holding the second-largest digit asset than selling it. 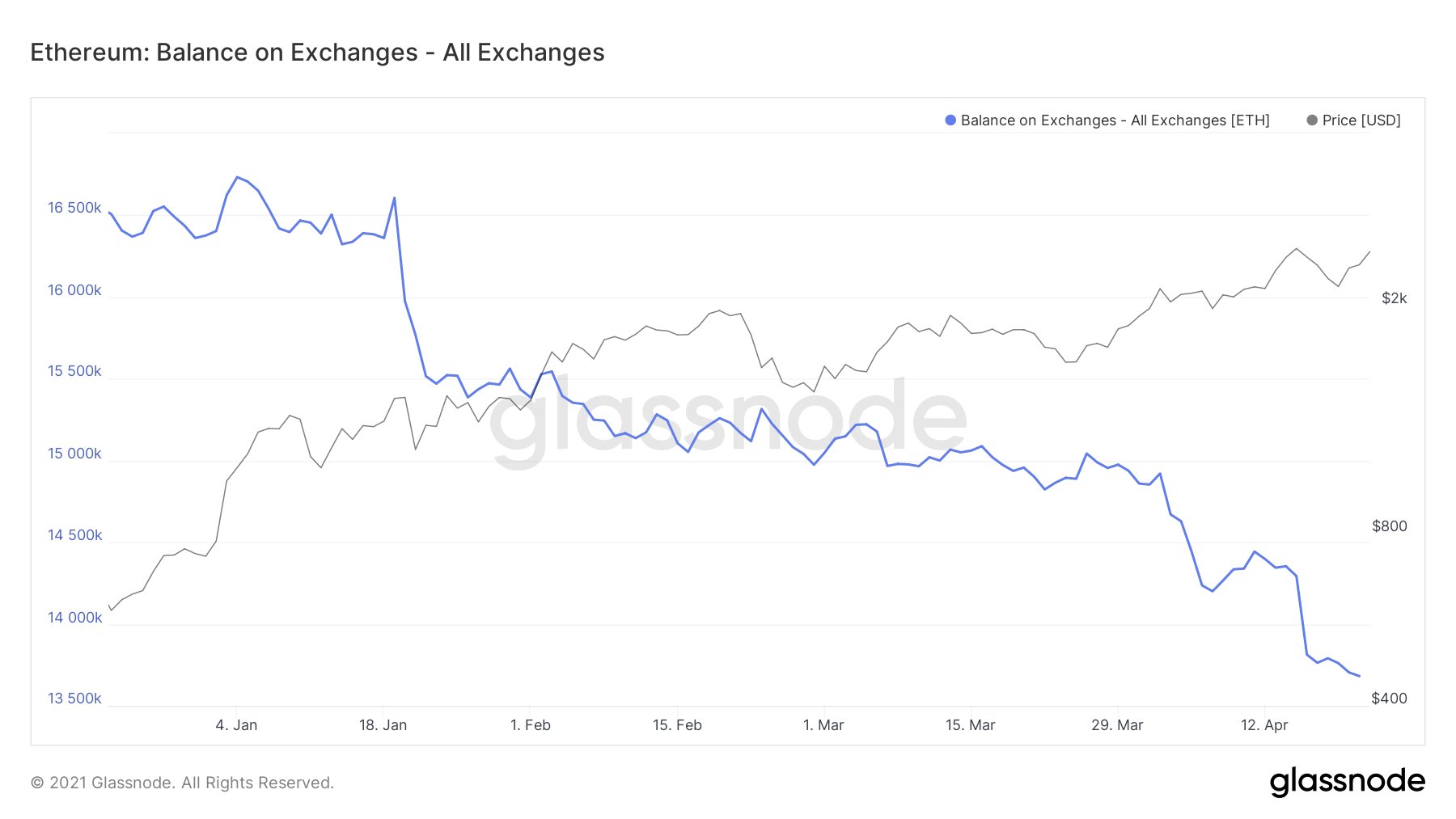 ETH also saw the open interest for the futures market reach a new record high of $1.43 billion on the FTX exchange. 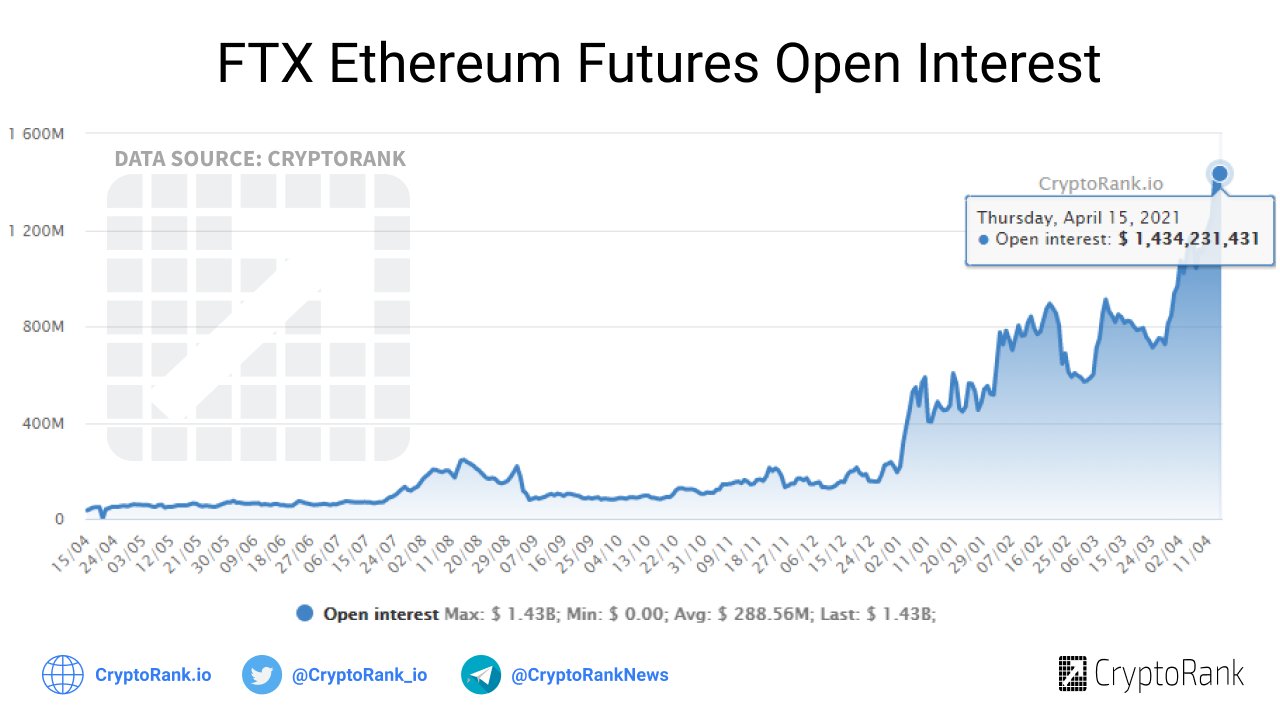 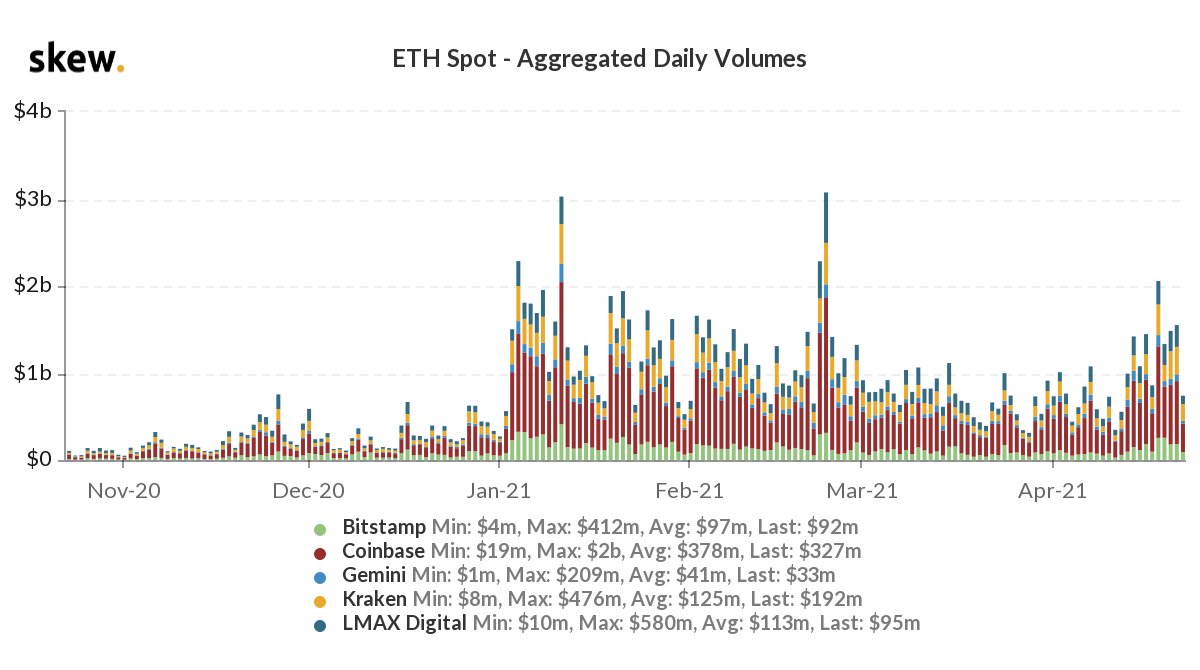 The new ATH for ETH came as ETH/BTC broke past the 3-year high of 0.0475 a level last seen in August 2018. The Ethereum breaking against Bitcoin comes at a time when the market dominance of Bitcoin has fallen to 50% as further slide off could slide the dominance to 2018 lows of 35%. 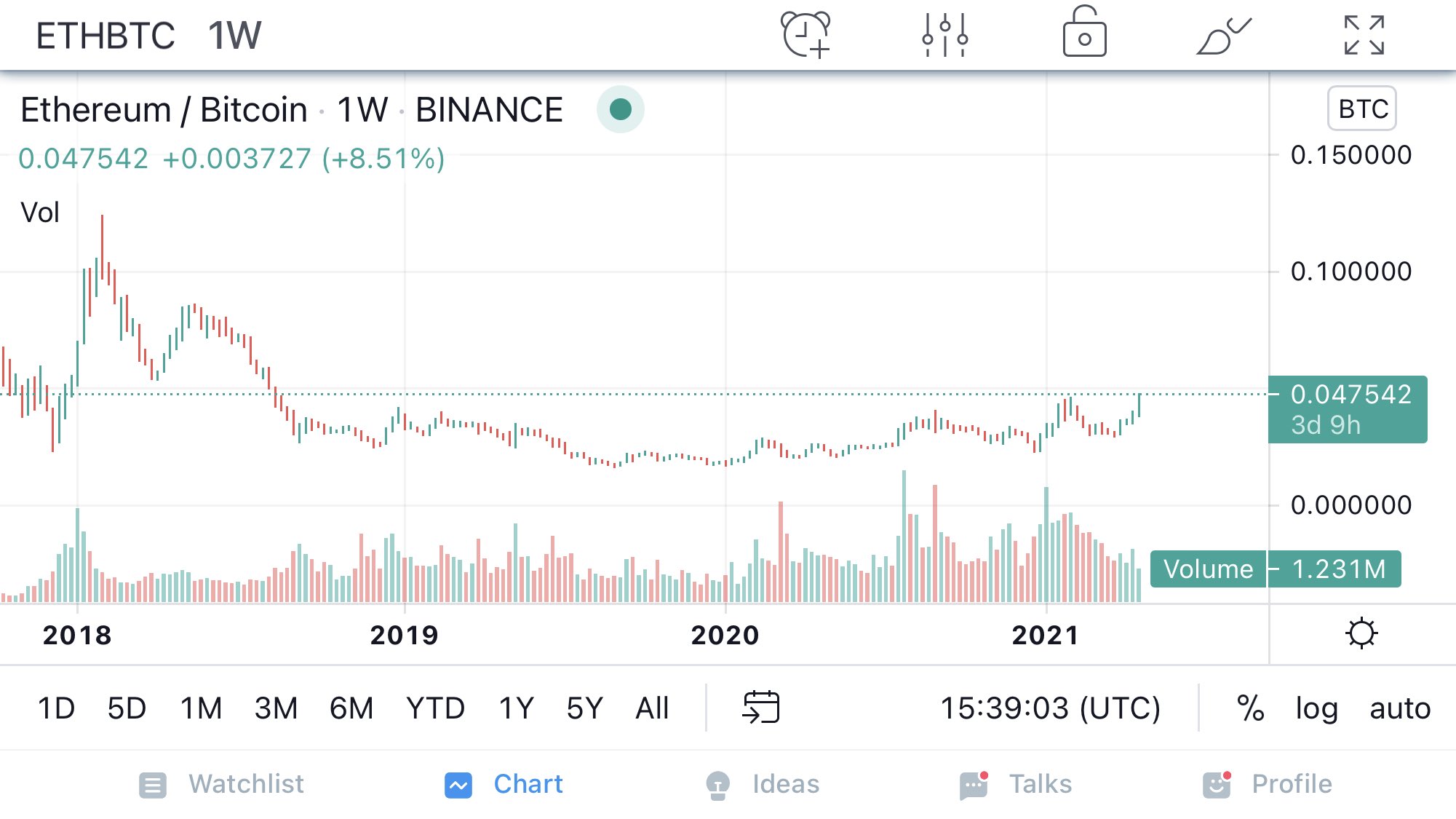 The growing gas fee on the Ethereum network at the peak of the bull run made many questions whether it would manage to hold its price range above $2,000 especially after the March low of $1,560. Many ETH rivals especially Binance Smart Chain(BSC) became a strong contenders registering nearly thrice the volume of the Ethereum network during the peak rivalry. However, the approval of the Ethereum Improvement Proposal (EIP) 1559 turned the tides back in Ether’s favor as it promises to resolve the gas fee issue until the complete launch of ETH 2.0 mainnet.