European Central Bank’s recent announcement of launching QE(Quantitative Easing) and cutting deposit rate to -0.5% from -0.4% led to a rise in the price of Gold. Did the prediction lead to any change in Bitcoin price?

No Immediate Impact on Bitcoin Price

Per a recent tweet by a leading researcher, Larry Cermak,  ECB’s announcement for launching QE  was good for Gold prices, but didn’t lead to any significant changes in Bitcoin price.

Quantitative easing involves the central bank purchasing government securities in addition to other securities to encourage investment, lending and increasing the money supply.

A few hours after his tweet a user with a handle “Dan Mc Ardle” tweeted that while gold prices shot up by 0.5%, Bitcoin price displayed an increase of 0.7%.

He further tweeted an interesting correlation between Bitcoin price and gold.

Larry Cermak then commented the spike was after his tweet, noting that while gold prices showed immediate reactions, it was not the same for Bitcoin.

To this, a Twitter user with the handle @aBlock0 responded that there were far lesser algo traders for Bitcoin than for gold.

Another twitter user, with a handle “Kenny McCormick” tweeted

Yet another Twitter user took a sarcastic dig at this tweetstorm and said that Bitcoin has absolutely no correlation with whatever happens in the traditional finance markets. He further said it is high time that the spreading of this narrative is put to a stop.

Economists consider this a welcome addition while they have also warned that it has its own limits.

As Florian Hense of Berenberg Bank put it:

Will the ECB package make a major difference? Probably not. The impact of further easing on business and household spending is likely to be very small. In a situation that is almost akin to a liquidity trap, ever more negative rates comes close to pushing on a string. Nonetheless, further easing can still help to contain the downside risks. First, the ECB can prevent market turbulence which could potentially exacerbate the drag on the real economy from the challenging environment of trade wars, Brexit and the Chinese slowdown. Second, by lowering funding costs further, it can make it easier for governments to finance a modest fiscal expansion and nudge countries with some extra fiscal space to actually use it – think Germany.

Relative to previous net asset purchases of €60bn or even €80bn per month, the ECB’s new open-ended purchase programme looks modest. On their own, purchases of €240bn in one year will raise the balance sheet of the Eurosystem by c2ppt of GDP in a year from its current level of close to 40%.

A few days back, the German 30 –year bond yield dropped below -0.70% for the first time. Subsequently, investors were all set to grab any value which came from them before they dipped even further. A possible reason being touted for this drop was the popularity of these assets as a “safe-haven”.

Interestingly, Bitcoin was unperturbed by this due to the fact that institutions are still not ready to play it big with Bitcoin. Secondly, the lack of regulation and acceptance also plays a major role in the same.

The deep-rooted issue is the imbalance of the financial system in the Eurozone. Having said that, Bitcoin can be a close second, but it surely doesn’t bag the first place when it comes to being called the “ultimate safe-haven asset”.

However, there is another side to this “ Safe Haven’ talk, with a rise in geopolitical warfare. UK’s pound and equity markets saw turbulence across August and early days of September.

The Sterling and FTSE 100 plummeted as the October 31 deadline came closer. Throughout this period Bitcoin price displayed upward trends.

Also, per a Forbes report, as protests broke out around mid-June, Bitcoin was trading at $160 USD premium on TideBit, a Hong Kong-based exchange. It is interesting that the premium still persists, even as the protests have worn out.

While the debate on the factors affecting Bitcoin price is here to stay, will Bitcoin price establish a new high or undergo a price correction in September? Let us know, what you think! 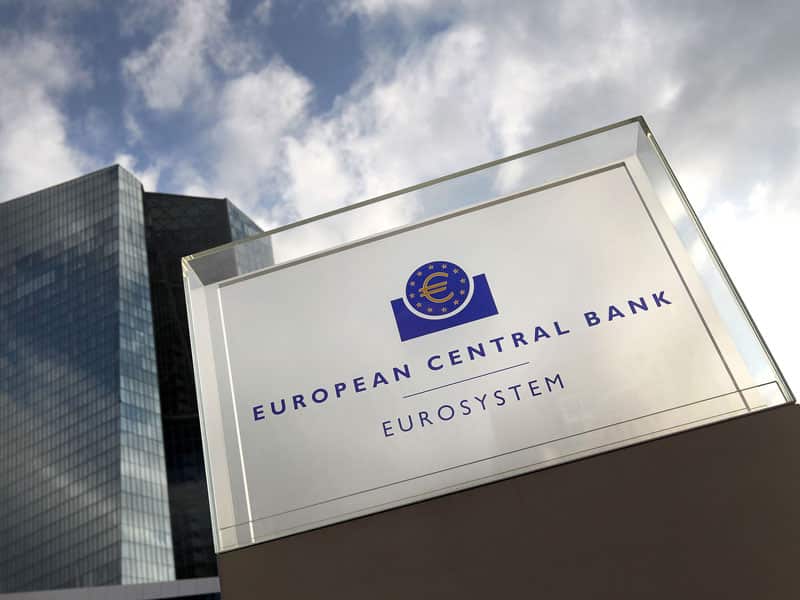 Coming from a physics background the unpredictability and intrigue of the cryptoverse attracted me to take a dive in this field. I am all eyes and ears for the latest trends in blockchain and crypto sphere. Whenever I am not writing or researching, I love to read sci-fi novels, play basketball and watch action movies. I strongly believe that blockchain and cryptocurrency will bring lasting transformations in people’s lives in the years to come. You can reach out to me at supriya [at] coingape.com.

Coming from a physics background the unpredictability and intrigue of the cryptoverse attracted me to take a dive in this field. I am all eyes and ears for the latest trends in blockchain and crypto sphere. Whenever I am not writing or researching, I love to read sci-fi novels, play basketball and watch action movies. I strongly believe that blockchain and cryptocurrency will bring lasting transformations in people’s lives in the years to come. You can reach out to me at supriya [at] coingape.com.