Earlier, it was Binance cryptocurrency exchange which has officially announced its new operation in the United State. And this time, CEX.io has obtained nine Money Transmitter License (MTL) and henceforth expanding business operations in the United States.

CEX.io Expanding in the USA

This license was issued by FinCEN of the US treasury in the year 2015. However, the exchange was earlier present across few other states of the US where this license was not required to operate – but – with the license, CEX.io is now able to serve up to 28 states. In addition, it is slating to reach to all 50 states and US territories.

USA – on the front line of developing blockchain industry infrastructure

Just to remind, the US was the potential region for exchanges like Coinbase, Gemini but now it is becoming the center place for the world’s largest crypto exchange Binance. Concerning the announcement of US expansion, CEX.io’s CEO and Founder, Oleksandr Lutskevych says that;

“The USA has always been a strategically significant market for our company and the industry in general,

Subsequently, very recently, Binance announced its partnership with BAM trading service and expands its operation across the US. This means that BAM trading service is the operator of Binance’s US exchange which will now be spearhead by Ripple’s alum “Catherine Coley”.

1/ Excited to serve as the CEO of BAM Trading Services, the operator of https://t.co/NDRVQIXfNf @BinanceAmerica 🇺🇸 https://t.co/sJeuEpCBlh

Complying to regulatory guidelines is one of the initial steps, trading platforms are quickly stepping up – this will eventually help them avoid any hurdle that may arise in the future if not complied to. Adding the point on the USA, CEO Oleksandr Lutskevych explains that;

“This country has always been on the front line of developing blockchain industry infrastructure, and the maturity of the crypto regulation serves as one of the best indicators of that. We believe that the launch of our dedicated CEX.IO US presence will allow a more thorough investigation of the local customers’ needs, facilitate the obtaining of MTL licenses in new states, and make our platform more geared for US crypto users.” 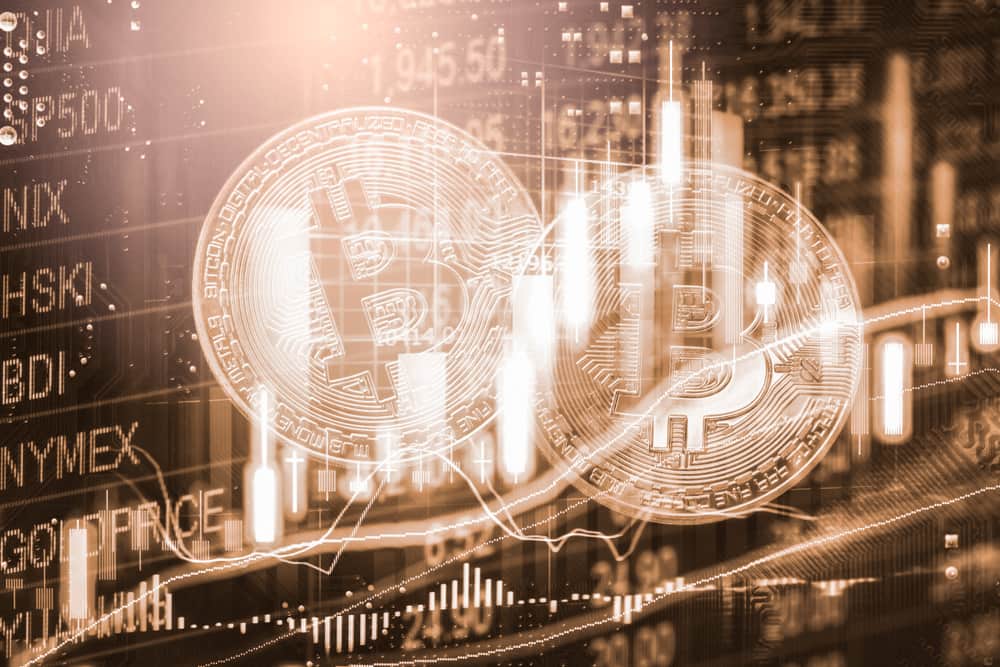