Three, cyber groups; Lazarus Group,” “Bluenoroff,” and “Andariel” responsible for malicious cyber attacks, data theft, and many popular cryptocurrency exchange hackings have been identified and sanctioned by U.S. Department of the Treasury’s Office of Foreign Assets Control (OFAC). These groups are said to be responsible for North Korea’s malicious cyber activity on critical infrastructure.

This news comes as a press release by the U.S. Department of the Treasury’s Office of Foreign Assets Control (OFAC), on Friday, in which it announced sanctions on some identified North Korean hacking groups which are popularly known within the global cyber security private industry as “Lazarus Group,” “Bluenoroff,” and “Andariel” as agencies, instrumentalities, or entities supposedly controlled by the Government of North Korea pursuant to Executive Order (E.O.) 13722, based on their relationship to the Reconnaissance General Bureau (RGB).

According to Segal Mandelker, Treasury Under Secretary for Terrorism and Financial Intelligence,

“Treasury is taking action against North Korean hacking groups that have been perpetrating cyber attacks to support illicit weapon and missile programs,” “We will continue to enforce existing U.S. and UN sanctions against North Korea and work with the international community to improve the cybersecurity of financial networks.”

These Groups May Be Responsible For Many Crypto Exchange Hackings

According to industry and press reporting, these three state-sponsored hacking groups are suspected to have stolen around $571 million in popular cryptocurrencies like Bitcoin, Ethereum, and Monero from at least five crypto exchanges in Asia between January 2017 and September 2018.

Also, the report indicated that North Korea uses these three groups, the oldest of which is the Lazarus group, to perform malicious cyber attacks on financial entities, major companies, foreign governments, and their infrastructure. North Korea’s cyber activities also attack Virtual Asset Providers and popular cryptocurrency exchanges in order to assist in generating variable ways of revenues and online thefts which in turn are used to fund North Korea’s weapons of mass destruction (WMD) and ballistic missile programs.

Recently, Coingape reported that North Korea was being investigated by the United Nations in relation to a series of long term cyber attacks launched against at least 17 countries in which neighboring South Korea was a major victim.

According to the report, the North Korea-originated cyber attacks resulted in South Korean crypto exchange Bithumb losing about $58 million. 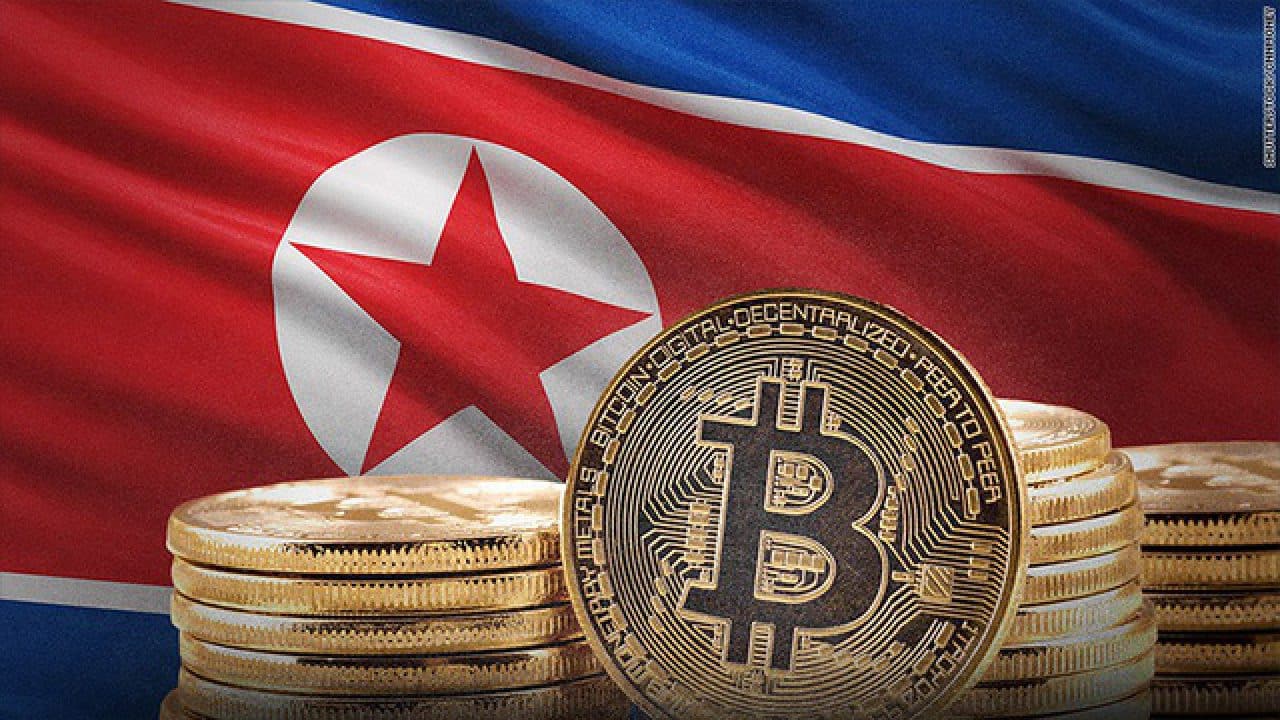