In a landmark case involving ‘reversing traders‘ on Exchanges, a Singapore court has ruled against the practice. Trader, alias B2C2 wins over crypto exchange operator, Quoine after it arbitrarily cancelled seven of the trader’s order.

Moreover, the most interesting part of the case is that both parties in the transactions were just a bunch of algorithms. No fat fingers or human error involved.

10 BTC in Exchange for 1 Ethereum

It happened during the bull market of early 2017. Quoine operates by deriving it’s price from other crypto exchanges. When the incident occurred, a glitch in it’s system disabled access from other exchanges. Following this, B2C2’s trading software initiated the emergency protocol; a fail-safe price of 10 BTC for 1 ETH.

Reportedly, On April 19, 2017, seven trades were carried out between B2C2 and Quoine exchange at the fail-safe price. 3,092 Bitcoins were credited to B2C2 in exchange for about 309 Ethereum debited; 250 times higher than the actual price.

After Quoine cancelled the orders the next day, B2C2 filled for damages. At the time, the value of 3,092 Bitcoins was over $1k, amount to more than $3 million.

Four out of five judges presiding over the case at Singapore International Commercial Court sided with the trader. Moreover, they held that even if it was a mistake, the trading program was not acting with a bad will. That is, the programmer or owner, B2C2 did not design the program to take advantage of the mistake.

The events occurred as per contracts laid in agreement of the owners. Hence, even if it looks like Quoine is not entirely in the wrong here, it will have to pay for the mistakes of it’s computer programs.

The courts have ruled in favor of B2C2 on the grounds of breach of contract and trust. It will now decide on the actual amount of damages to be paid.

Su Zhu, the CEO of Three Arrows Capital and with Deribit Exchange tweeted,

In a way, exchanges could reimburse through insurance or act in agreement with the users in case of faulty trades. However, reversing a trade is where legal problems comes in. Moreover, it will also set precedence for other incidents involving unethical or accidental trades on exchanges.

Do you think that the judges made the right call? Please share your views with us. 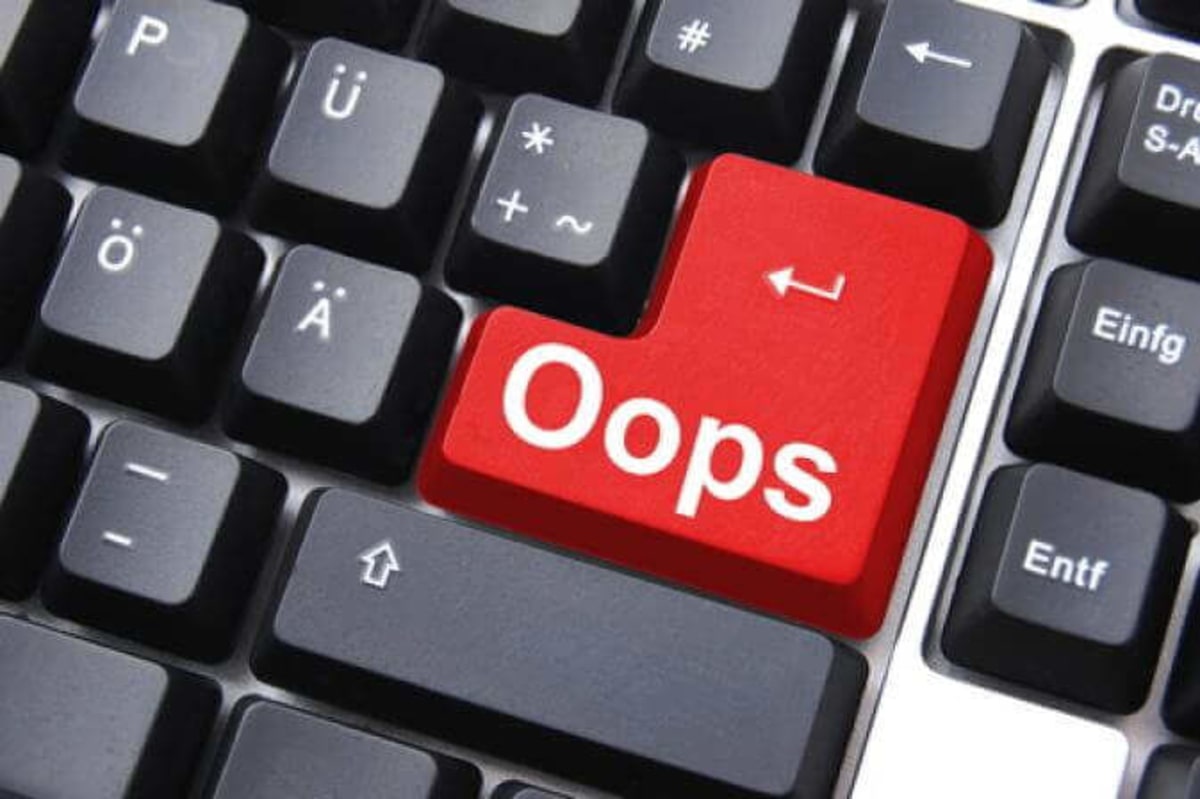