According to a trend of tweets made by CnLedger on Wednesday morning, former People’s Bank of China‘s governor, Xiaochuan Zhou has made a comment about the highly controversial Facebook’s proposed cryptocurrency, Libra. According to Zhou through CnLedger’s Wednesday tweet,

China has taken it as a point of duty recently to moderate the use of cryptocurrencies in the country and has taken drastic measures in an attempt to put these new class, yet, highly volatile category of assets under strict financial policies and governmental control. Although recently, as more controversies revolve around cryptocurrencies, particularly, Bitcoin, which is experiencing a current bullish trend and the newly proposed Libra developed by Facebook to achieve a global cross-border payment, China has also made a show of wanting to readopt the use of cryptocurrencies again, as against their present ban on these class of assets.

Within a period of 5 years(2013-2018) under the leadership of Xiaochuan Zhou as the governor of the People’s Bank of China (PBoC), a famous Chinese bitcoin exchange crackdown and ICO ban were conducted in China. With Zhou at the head of this revolutionary policies, ICOs and more generally, the use of cryptocurrencies were banned in China and this has remained valid till date.

The Invention Of Libra

Social media giant, Facebook also started thinking along the lines of creating a cryptocurrency lately in a vision to provide financial services to the billions of “unbanked” persons around the world. This revealed arrangement would enable global Facebook and WhatsApp users to send and receive money through these respective platforms. Although Libra, as the project is now widely recognized, was planned to launch in 2020, it fell short of regulatory clearance and has been stopped until further notice.

Merits And Demerits Of Libra

Zhou, according to CnLedger acknowledged that Libra exhibits characteristic of price stability as against typical cryptocurrencies and would help to reduce the problems of cross-border payments in developing countries. However, Libra’s Anti-Money Laundering (AML) and fund custody issues are also points of disadvantage.

In this dilemma of a situation, China’s concerns about Libra is quite clear and straightforward; Though Libra faces regulatory attacks, its chances of survival(in its original design) is next to nothing. And if not Libra, there would always be something else of similar design. If eventually such thing as Libra comes to play, it would be supported by people who are integrated with the global dollarization trend. In this wise, it is only reasonable for China to take precautions, undergoing quality policy research before nurturing the common touch. 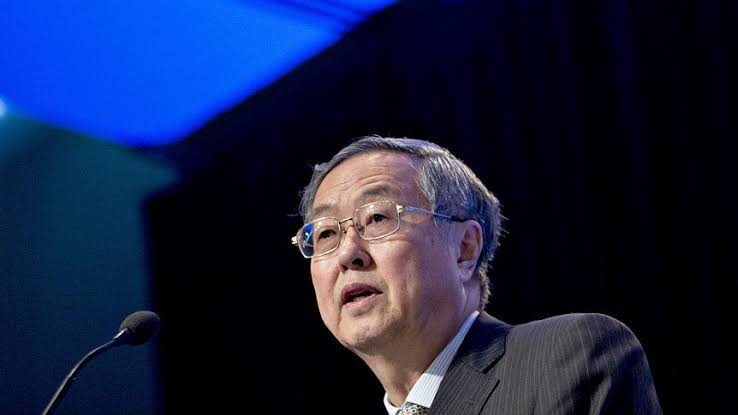