Bitcoin, inarguably, is one of the hottest topics of this decade. It started as a currency with zero value in 2009 and it has now claimed a position among the most valuable assets. Will it overtake traditional stocks as an investment option?

Stocks have been the geese that laid the golden eggs for a very long time; they have retained their position among the top investments options available to both individual and institutional investors for years. However, with the advent of cryptocurrencies, bitcoin, though rising slowly but steadily, has secured a place in the investment portfolios of a sizeable chunk of consumers across the world.

The rise in the popularity of the cryptocurrency was affirmed recently as it was revealed bitcoin had overtaken stocks in the number of Google searches.

As the Bitcoin community prepares for another halving in about a year’s time in May 2020, the buzz around the event is likely to have encouraged more searches on Google. President Donald Trump’s tweets about bitcoin and cryptocurrencies also led to a spike in the interest around Bitcoin and a corresponding increase in search results for Bitcoin was witnessed at that time.

Global economic woes may also have played an important role in promoting Bitcoin as an alternative investment. Brexit and the US’ trade war in China have created fear and uncertainty among people reminding them of the financial crisis of 2008, and they are flocking to bitcoin and other cryptocurrencies for financial security.

Moreover, the cryptocurrency space in a phase of transition. Many countries are framing regulatory measures around cryptocurrencies and there is a lot of debate going on this topic. The recent U.S. Senate Hearing on cryptocurrencies made headlines across newspapers and is likely to have got many people interested in the subject.

The event of Bitcoin taking overstocks in Google search results may not be an indicator of growth in the actual adoption of the cryptocurrency, but it reveals that a larger part of the world is now aware of what cryptocurrencies are. With the implementation of favorable regulations around the cryptocurrency and the launch of regulated cryptocurrency platforms, Bitcoin is likely to see heavy participation from new players, both big and small and gradually become a mainstream financial asset. 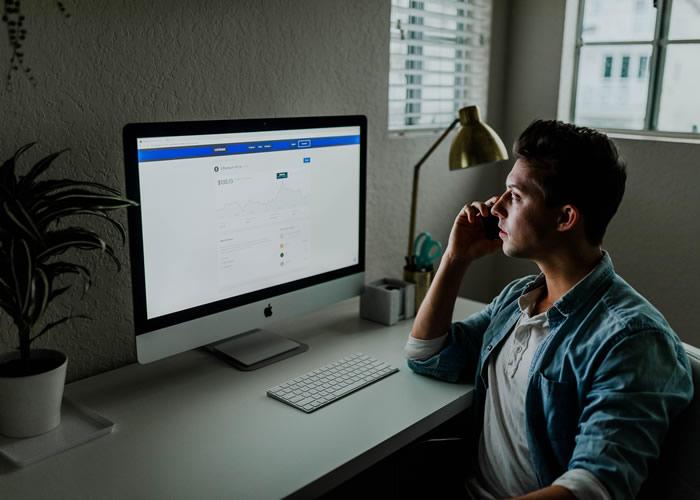