The 10th-week of the protest at Hong Kong against the Chinese government rule took a dramatic turn as the protestors shut-down the international airports. It is one of the busiest airports in the world. While incidents of outbreaks were witnessed occasionally, it has mostly been a peaceful protest.

Hong-Kong citizens, mostly comprising of teens and people in their 20s, began by distributing pamphlets in different languages to aware the people of the world about their predicament. In an e-mail by the protestors, they stated,

“It is not our intention to cause delays to your travels and we do not want to cause inconvenience to you. We ask for your understanding and forgiveness as young people in Hong Kong continue to fight for freedom and democracy.”

Nevertheless, a few brutal incidents with the police blew the entire thing out of proportion. Subsequently, the airport was shut-down for two consecutive days. Finally, on Wednesday the protest was charged with ‘unlawful assembly’ and willfully obstructing or interfering’ with airport operation.’

While about three dozen citizens are still persistent at the arrival gate for the International Airport, the protests in the airports have been called off.

After Airports, Now they Call for a ‘Bank Run’

The leading activists now turning to another, more powerful peaceful protect against China. Chen Haotian, the founder and convenor of the Hong Kong National Party, has called for a ‘bank run.’ Crypto-Analyst and prominent trader, Whalepanda, tweeted ironically about the news,

“Hong Kong Activist Leader Calls For A Run On Chinese Banks Tomorrow” – this could be fun.

The activist is calling for the citizens to take their money out from the banks. While their primary aim is to run out the liquidity of Chinese banks. He stated that banks could borrow money from each other. Hence, they must include all banks. China Press reported,

He [Haotian] called on Friday (August 16) that Hong Kong citizens take out all bank deposits. The primary goal is Chinese banks, but he said other banks should also be targeted, otherwise Chinese banks can borrow money from other banks to solve problems.

The ideology behind the protest is simple, to take powers from the hands of the Chinese Government by running their banks dry off of the Hong Kong dollar. Bitcoin and cryptocurrency bred out and became popular riding on similar ideology.

Moreover, the people who will cash out from the banks will eventually look to invest in precious metals like gold and cryptocurrencies. Furthermore, cryptocurrencies provide for an exchange of value across the globe without any centralized control. Another crypto-trader and analyst, Rythm, tweeted,

REAKING: Hong Kong activists are calling for a run on Chinese banks tomorrow, asking that everyone withdraw their money on the same day.
One of the best ways to peacefully protest, the next step is buying bitcoin!

Reportedly, the anti-Emmanuel Macron protestors (aka Yellow Vests) in France are also planning a similar movement against the Government.
Nevertheless, there is no direct correlation of that happening. This is because the citizens could choose Hong Kong Dollar over other currencies, which will also enhance their cause.  However, an event like a ‘Bank Run’ certainly has a substantial positive impact on crypto-market sentiments.
Do you think that the young protestors would turn to cryptocurrencies for conducting transactions? Please share your views with us.
✓ Share:
Disclaimer
The presented content may include the personal opinion of the author and is subject to market condition. Do your market research before investing in cryptocurrencies. The author or the publication does not hold any responsibility for your personal financial loss.
About Author
Nivesh Rustgi
Nivesh from Engineering Background is a full-time Crypto Analyst at Coingape. He is an atheist who believes in love and cultural diversity. He believes that Cryptocurrency is a necessity to deter corruption. He holds small amounts of cryptocurrencies. Faith and fear are two sides of the same coin. Follow him on Twitter at @nivishoes or mail him at nivesh(at)coingape.com
Twitter 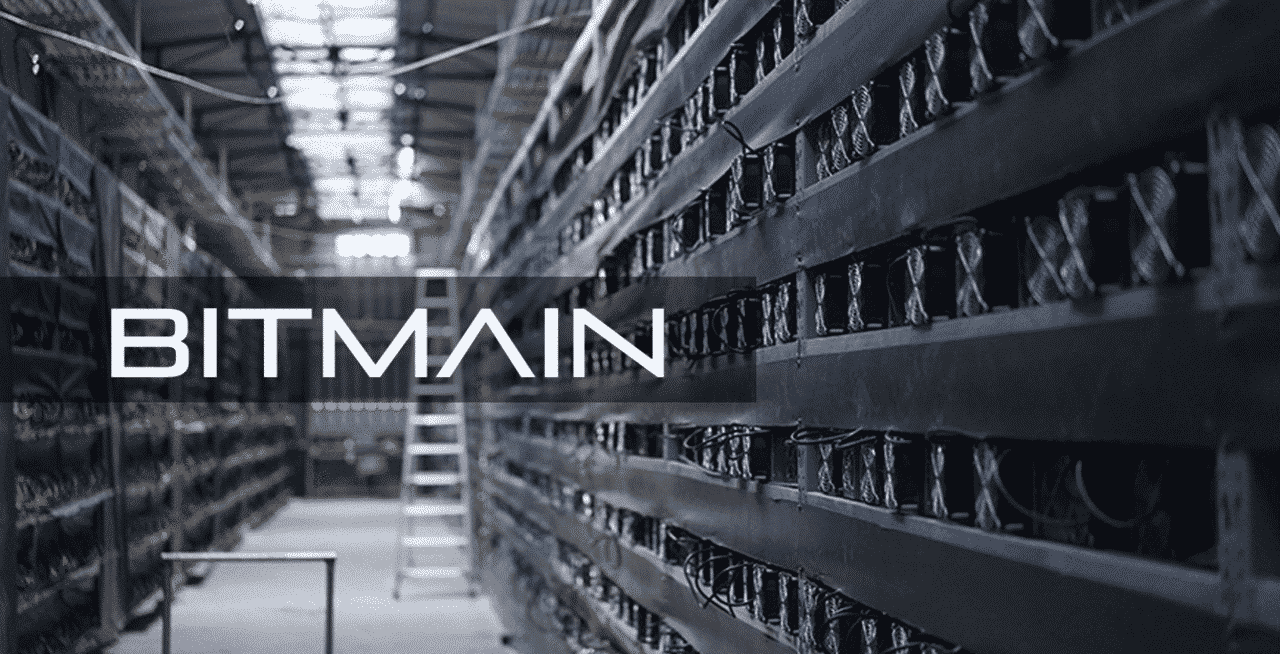 Chinese Crypto Crackdown: Huobi & OKCoin to shut down Subsidiaries in Beijing
Amid the expanding Chinese crypto crackdown, former exchange giants in China, Huobi, and OKCoin have announced the closure…

Binance NFT to tokenize Leonardo-da-Vinci & Van Gogh’s artwork
Binance NFT platform has partnered with The Hermitage – one of the largest museums in the world, to…
Nivesh Rustgi 1181 Articles
Nivesh from Engineering Background is a full-time Crypto Analyst at Coingape. He is an atheist who believes in love and cultural diversity. He believes that Cryptocurrency is a necessity to deter corruption. He holds small amounts of cryptocurrencies. Faith and fear are two sides of the same coin. Follow him on Twitter at @nivishoes or mail him at nivesh(at)coingape.com
Follow Nivesh @
Twitter