How can the merits of stablecoins be applied in Asia?

The rising popularity of stablecoins among both crypto enthusiasts and corporations has often been hailed as an indication of the growing adoption of blockchain technology. This is particularly highlighted by the announcement of Facebook’s Project Libra and JPMorgan’s JPMCoin, which are examples of large corporations from beyond the blockchain community seeking to take part in the growing trend.

But what exactly are stablecoins? Essentially, they are a form of cryptocurrency that is often collateralized by the value of an underlying asset such as a major fiat currency like the U.S. Dollar, commodities such as gold or oil, or by other cryptocurrencies. There are also types of stablecoins which are controlled by a combination of algorithms and smart contracts that manage their supply in order to maintain price equilibrium. Stablecoins, for the most part, are designed to address various issues plaguing cryptocurrencies, particularly price volatility.

The advantages of using stablecoins have been discussed numerous times among different outlets and commentators which have cited key elements such as relative price stability, faster processing speeds, and lower transaction costs. In Asia, stablecoins present a budding opportunity for a region where tourism, migrant worker remittances and border trade finance play a significant role in regions’ economy, hence the rise of several home-grown stablecoins which are backed by some of Asia’s major currencies. These include:

While several stablecoins have been developed in Asia, they have yet to gain significant traction among users. Although this may change as users and firms

Use cases for stablecoins within Asia

So how can stablecoins add value to the economies of Asia? As mentioned before, the region collectively draws in hundreds of millions of tourists every year, having seen a 7% increase in international visitors in 2018. Among others, this calls for ways to ensure that visitors have easy and affordable access to funds while traveling around the region which, in some areas, is not necessarily the case. Crypto money services, through stablecoins such as bit.CNY, Sparked.SGD, and THBEX, seeks to provide visitors traveling to Southeast Asia with the convenience of being able to access their funds without being subject to exorbitant fees and unfavorable rates.

Tourists, however, are not the only ones who can reap the benefits of stablecoins. Thailand alone hosts between four to five million migrant workers from neighboring Southeast Asian countries such as Myanmar who have remitted US$389 million in 2017 to family members and loved ones back home. Due to high fees levied by mainstream remittance services and lack of paperwork, many migrants often resort to underground services that can be unreliable and often charge exploitative fees. Stablecoins serving this market, such as THBEX issued by crypto payment service provider Everex, can ensure that remittances not only reach loved ones directly, they can also save migrant workers from paying extortionate fees.

The use of stablecoins for remittances in Thailand and Myanmar are only two examples of their many use-cases. Having received a whopping $33 million in remittances in 2018, the Philippines is among the top recipients of remittances in the world, with stablecoins playing a central part in facilitating the movement of funds within and beyond the country. In the Philippines, money transfer service provider Bitspark has similarly developed the PHP stablecoin which is backed against the Philippine Peso in order to facilitate more efficient and affordable payment methods for both merchants and users.

Stablecoins are indeed a major step for the crypto space; and as it gains adoption, the possibilities for their use cases can be endless. This coincides with the rise of Asia as a major economic powerhouse that sees dynamic growth in commercial and financial activities. Having said this, it is without a doubt that stablecoins can contribute towards this growth. 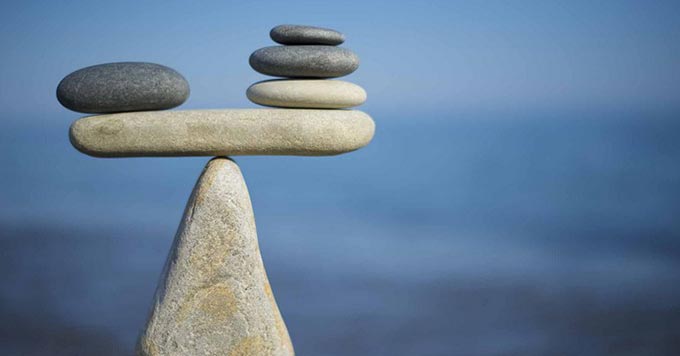 Article Name
How can the merits of stablecoins be applied in Asia?
Description
The rising popularity of stablecoins among both crypto enthusiasts and corporations has often been hailed as an indication of the growing adoption of blockchain technology. This is particularly highlighted by the announcement of Facebook’s Project Libra and JPMorgan’s JPMCoin, which are examples of large corporations from beyond the blockchain community seeking to take part in the growing trend.
Author
Guest
Publisher Name
COINGAPE
Publisher Logo