Finally, HTC’s first blockchain based phone and yes you need cryptocurrencies buy it. According to the recent announcement coming from the company, HTC’s blockchain-based phone Exodus 1 will be available for pre-order at a price of 0.15 bitcoins or 4.78 ether tokens, which translates to about $960, and is expected to be shipped by December.

HTC unveiled its flagship blockchain-focused smartphone on Tuesday, the Exodus 1, as the struggling manufacturer looks to shift its strategy to focus on new blockchain technology. The Taiwanese phone maker said it developed its own cryptocurrency wallet called Zion to make its new phone function as a hardware cryptocurrency wallet.

The Exodus 1 comes with a secure enclave — a secluded area on the phone’s chip kept separate from the Android operating system (OS) it runs on — that uses technology made by SoftBank’s Arm Holdings to keep a customer’s cryptocurrency safe.

“Think of it as a micro OS that runs in parallel with Android,” Phil Chen, HTC’s decentralized chief officer, told CNBC over the phone. “It basically is a wallet, but the wallet, what it does is hold your private keys.” Private keys are lines of code which are meant to be known only to the owner of a cryptocurrency to allow them access to their funds.

Chen said the benefit of keeping this area of the phone separate from Android was that Google’s OS is “fundamentally insecure with a centralized system,” and therefore storing cryptocurrency using Android would make a user’s funds more vulnerable to a hack.

He said the significance of integrating blockchain technology in the phone is that it bolsters the security and privacy of a user’s assets, and will in the future help with protecting a customer’s data and identity. Blockchain can be thought of as a tamper-proof digital ledger that records cryptocurrency transactions and other data across a distributed network with no central authority overseeing it.

“The dominant companies in our world today are Google and Facebook, and in China, Baidu, Alibaba and Tencent, because they basically own all our data,” Chen said.

Other than its blockchain features, the Exodus 1 also includes:

A six-inch display with quad-HD+ resolution.

Six gigabytes of RAM and 128GB of storage.

HTC’s early access Exodus 1 is available for pre-order at a price of 0.15 bitcoins or 4.78 ether tokens, which translates to about $960, and is expected to be shipped by December. That huge price tag places it on similar footing with premium smartphones in the market like Apple’s iPhone XS and Samsung’s Galaxy Note 9.

The phone looks stunning and is loaded with real features. One will have to wait this December t get the hands on it to know the actual functions.

Will this blockchain based phone be able to change fortunes for HTC? Do let us know yur views on the same

Why Binance Coin (BNB) May Soon Lose Its Top Spot in Crypto? 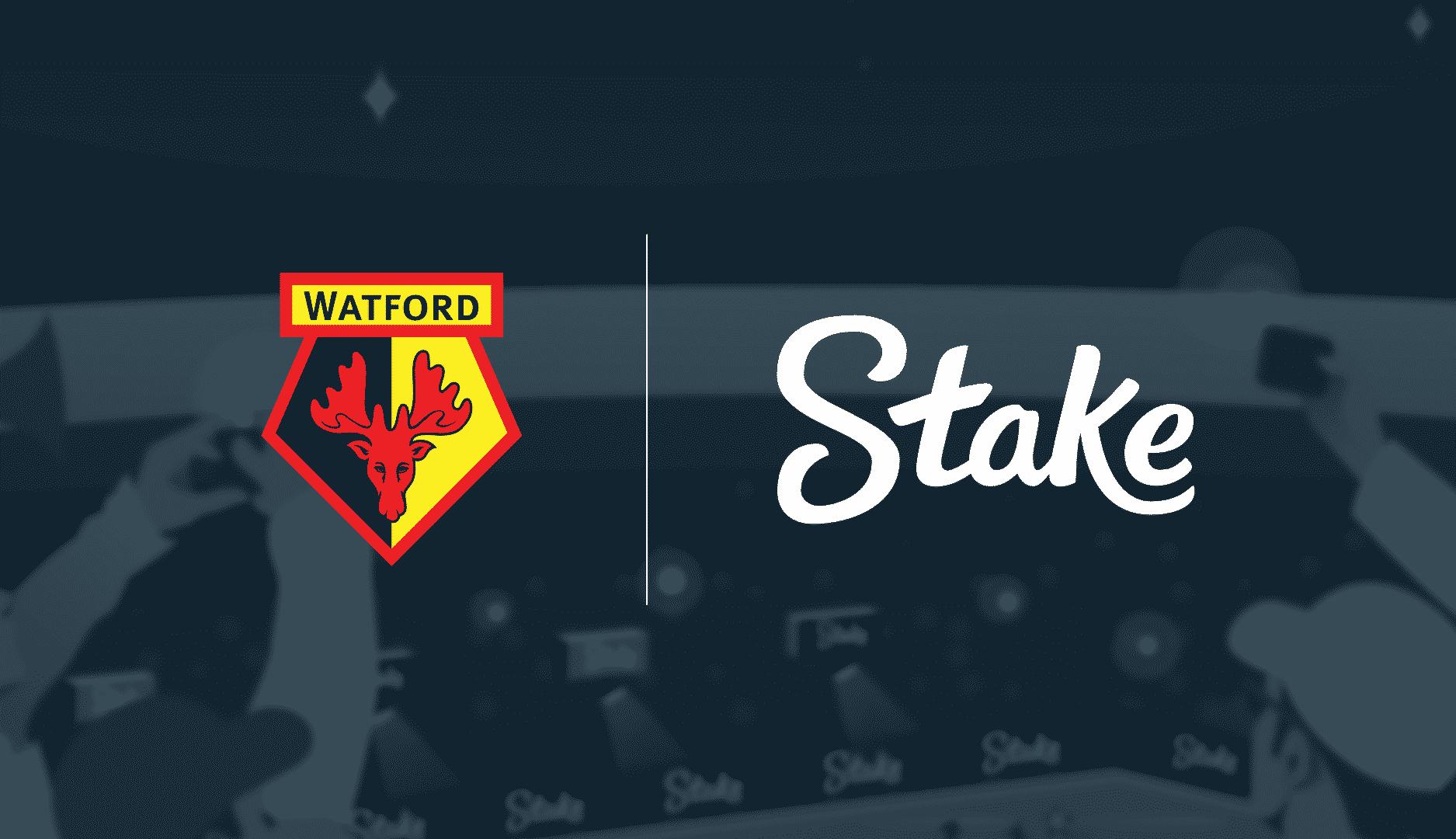 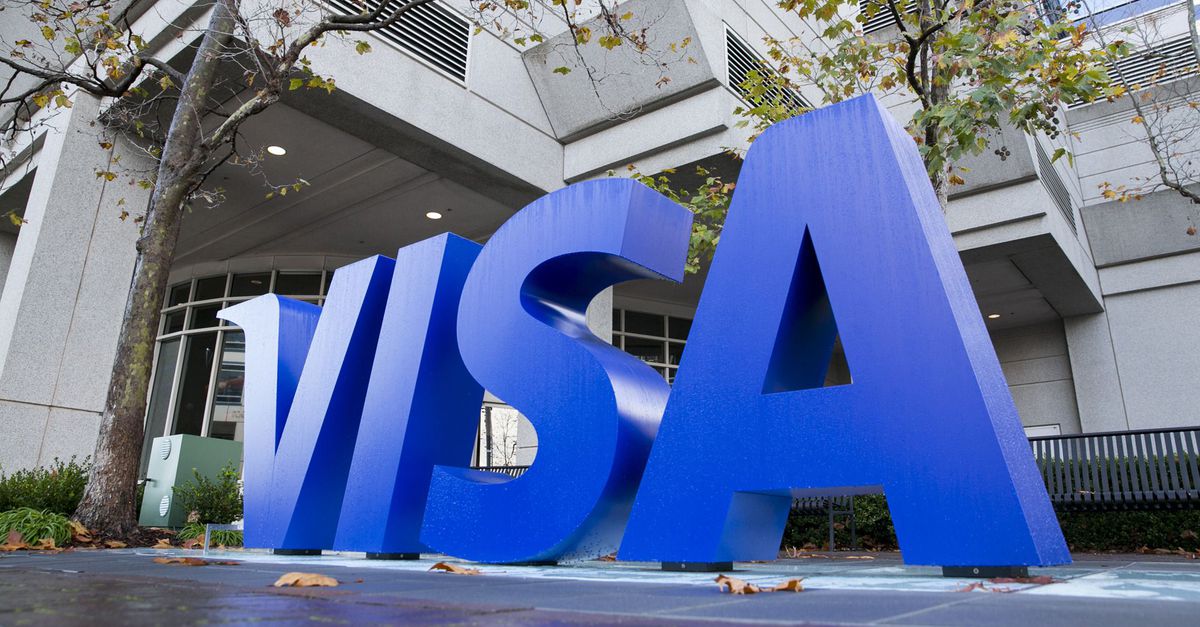