IOTA Volkswagen Partnership: Volkswagen has announced its plans to leverage the IOTA technology and support its cryptocurrency to transform the automobile sector. IOTA has also stated that it will get out of its beta state to gain its full potential by the year-end, however, none of this helped in boosting IOTA’s price.

The Chief Digital Officer (CDO) of Volkswagen, Johann Jungwirth announced its plan to support IOTA cryptocurrency in the Bosch Connected World (BCW) 2018 conference as he talked about the digital mobility ecosystem.

Through digitization of automotive industry, Volkswagen aims to achieve the shift from human drivers to self-driving vehicles. Jungwirth talked about how IOTA Volkswagen will play a major role in transforming the automobile industry towards a worldwide autonomous automobile scenario by having IoT as a base.

While talking about this partnership, Johann Jungwirth tweeted:

“Imagine every MaaS electric self-driving vehicle as an entrepreneur with its own identity, wallet, autonomous pricing and payments for parking, charging, cleaning, maintenance, etc. I am a big believer in Distributed Ledger Technology and Decentralization Computing, esp. Tangle.”

Just last month, it has been announced that the Volkswagen CDO will join the supervisory board of the IOTA foundation. And now, Volkswagen is going to utilise this technology in their automobiles.

Recently, there has been a lot of FUD around the SHA-256 which is basically a cryptographic hash function that creates a fixed size, unique hash.

In response to this increasing FUD, IOTA is taking action against the speculations that are mis-informative. This is evident from the foundation’s response to a recent tweet:

“The Next Web (TNW) is hereby blacklisted by the IOTA Foundation and we will not proceed with our planned arrangements with them. The reason for this is Mixtatiq, (who) repeated deliberate defamation through fabrication, lies and a complete mis-representation of our stances.”

IOTA also stated that they are planning to get out of their beta state by the end of the year. This move will help them become a fully functioning foundation. Though there is no clarity of this happening, it can be just a speculation which is to be seen.

No silver lining in sight for IOTA market

IOTA is a coin for the Internet of Things (IoT) that uses a new platform called Tangle instead of utilizing the traditional blockchain. Tangle basically makes use of the mathematical concept DAG i.e. Directed Acyclic Graphs.

For a long time, IOTA market is losing its value at a rapid pace, not only in terms of its prices but also having a presence in the market. Though it has adopted many tactics to gain its position back such as claiming Microsoft being IOTA’s partner to launch an IoT marketplace and later clarifying that Microsoft is only one of the participants in the venture.

Tactics like these help raise IOTA  cryptocurrency prices significantly as happened at the time of Microsoft situation that brought about a 500 percent rise in its prices.

With IOTA market presence being little to none, it is losing its potential, and a move like Volkswagen partnership might be able to revive it back. However, there has been no rise in IOTA’s prices which is currently riding on $1.78.

What do you think of IOTA cryptocurrency and its partnership with Volkswagen group? Do you think its prices will rise? Let us know below!

When Celsius CEO Bragged About Making ”Lots of Money”
Twitter LinkedIn
Achal Arya
527 Articles
Achal is an entrepreneur and a product designer with a bachelors degree in Computer Science. He works in the Web3 domain and manages new developments at Coingape. Follow him on Twitter at @arya_achal or reach him at achal[at]coingape.com. 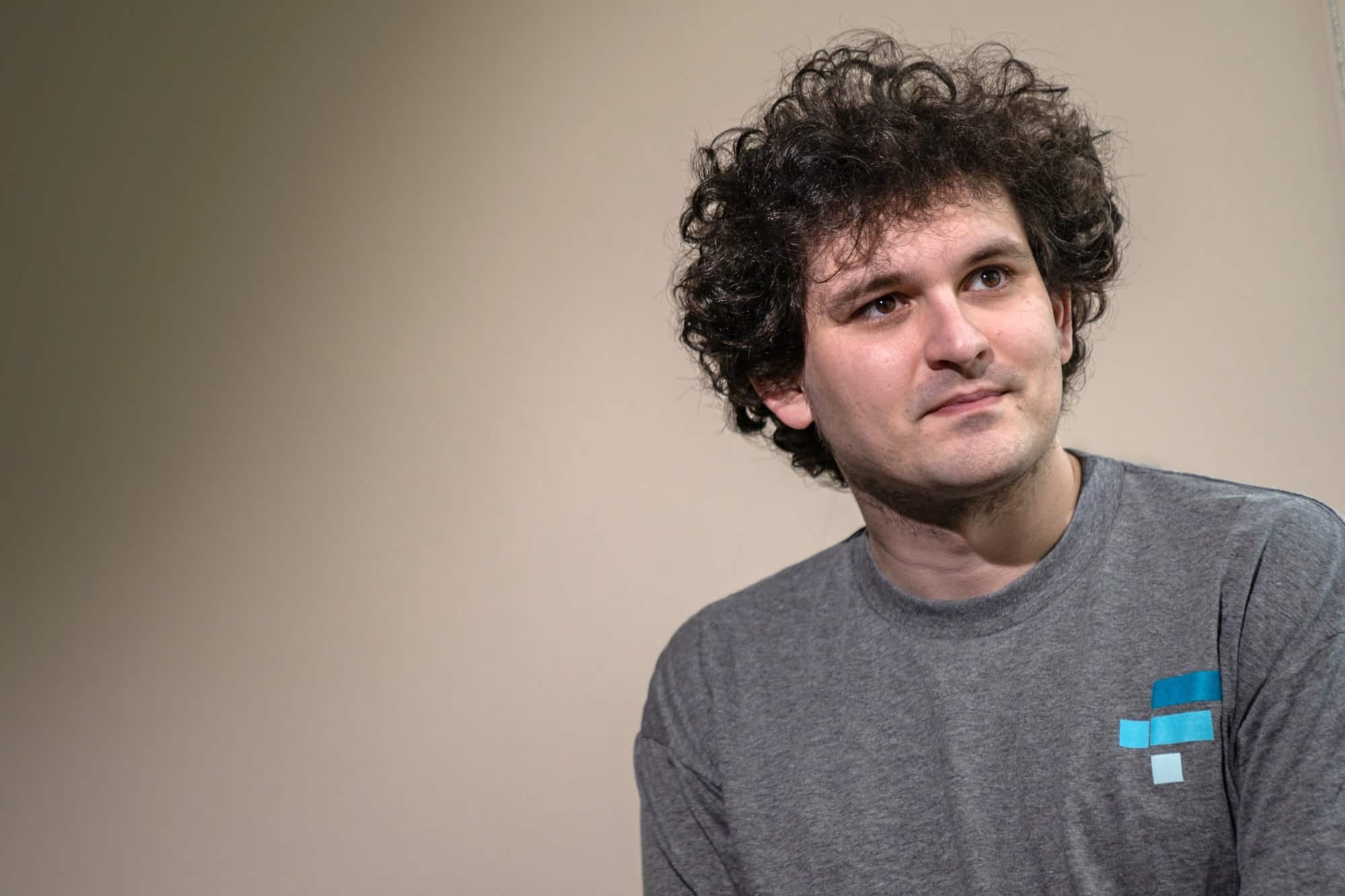