Ethereum had lost the third spot to XRP for a long time now and is currently trading close to $100, according to the data provided by Coinmarketcap. Its platform has also become a popular choice among scam artists as Chainalysis reported recently.

“Ether has long been known as the cryptocurrency of choice for scams, for a variety of reasons. From late 2016 through the end of 2018, Chainalysis has identified over 2,000 scam addresses on Ethereum that have received funds from nearly 40,000 unique users. Scam activity increased dramatically in 2018 with nearly 75% of scamming activity taking place that year.”

Now, Ethereum is also losing to the digital currencies that are down the market cap ranking when it comes to daily active users.

According to the OnChainfx data, Bitcoin has been showing the strongest demand through the bear market which is now the longest one ever. In recent months, the active Bitcoin addresses have been showing steady growth. They are the highest than any other digital currency. However, these numbers are ever changing on a daily basis.

Last year, in September, Ethereum had active address figures over 300,000, even for Dogecoin at 24th rank, this number would have in six digits. But, in the prolonged bear market, these figures are plummeting. Coins like Litecoin, Dash, Tron among others are showing more usage than Ethereum.

Since January 2018, the active addresses has been on a downward slide.

If we take a look at the Sharpe ratio that examines the performance of investment by adjusting for its risk, for January month, Ethereum’s has been in negative more than Bitcoin, Ripple, EOS, Cardano, Dash, and Neo among others.

The numbers might not be in favor of Ethereum, however, it has officially launched the first pre-release of its transition to Ethereum 2.0. According to the Ethereum’s GitHub,

“The first release in a series of weekly releases through February 2019. Phase 0 in v0.1 is relatively feature complete and approaching stable.”

Also, the upcoming Ethereum Constantinople hard fork now scheduled for February 27 is expected to be bullish for the third largest cryptocurrency. At the time of writing, Ethereum has been trading at $107.78 with 24-hours gains of 0.21 percent. In the BTC market, Ether is in red by 0.31 percent. 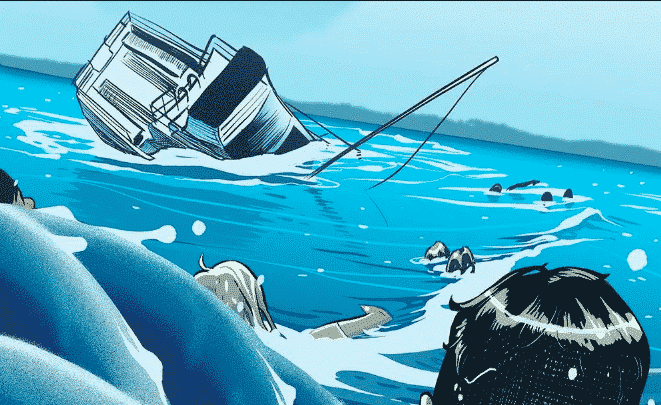