The crypto market was down on August 22 with major coins including Bitcoin, Ethereum and XRP in the red. However, BAT was up nearly 15% despite such bearish conditions.

The exchange, on August 21, announced that they will enable deposit, withdrawal and trading option for Basic Attention Token (BAT) and WAVES on August 22.

We will be enable trading at the same time as funding, Kraken said. Buy orders can be placed at this time. The first trade executions will take a bit longer because sell orders cannot be placed until deposits are credited.

Basic Attention Token (BAT) is an Ethereum-based token that connects publishers and content producers. It is Brave Browser’s in-house token that works with the decentralized, open-source advertising platform as a reward for users for watching ads from advertisers.

Another token, WAVES, was the latest to receive trading support from American crypto exchange, Kraken. WAVES is backed by WAVES platform which allows users to build their own custom tokens. WAVES stands at the 47th position on CoinMarketCap and it has a growth nearly 2% over the past 24 hours. It is trading at $1.23 against the US Dollar, and has a market capitalization of $122,728,980. 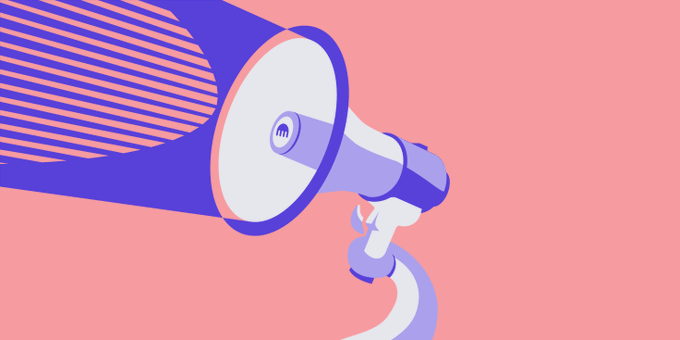